The Provincial Labor Confederation stated that in the first six months of 2021, 269 of 341 enterprises which obtained Trade Unions had signed the collective labor agreements reaching 78.8%. Several terms of many agreements which obtained negotiations were useful rather than legal regulations. 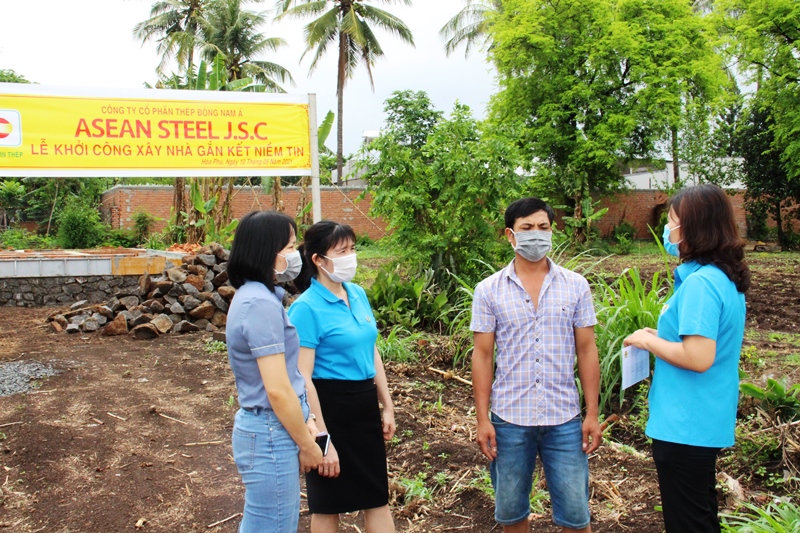 The Trade Unions at different levels focused on negotiating, signing, and supervising the implementation of collective labor agreements effectively carrying out the program on enhancing the quality of negotiation and signing and effectively carrying out the collective labor agreements enhancing the efficiency of implementing democratic rules. Through negotiations, the amount for meals for laborers increased more than 20,000 VND. The continued implementation of welfare enhancement for the Trade Union’s members and laborers through cooperation agreements between the Viet Nam Labor

Confederation and the Provincial Labor Confederation with partners, directly benefited 56 Trade Unions at grassroots and senior levels.
In addition, the Provincial Labor Confederation participated in joint sector inspectorates regarding the implementation of the Social Insurance Law presided over by the Provincial Social Insurance Agency at 13 units and enterprises. These units and enterprises were required to pay arrears and increased the levels of payment for social, medical, and unemployment insurances for 663 laborers as regulated and collected debts of more than 300 million VND.