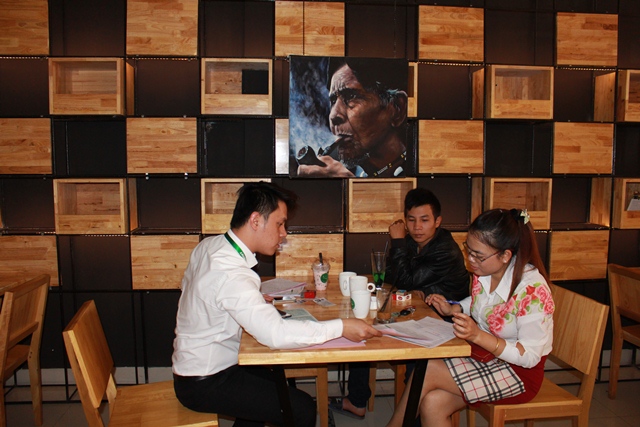 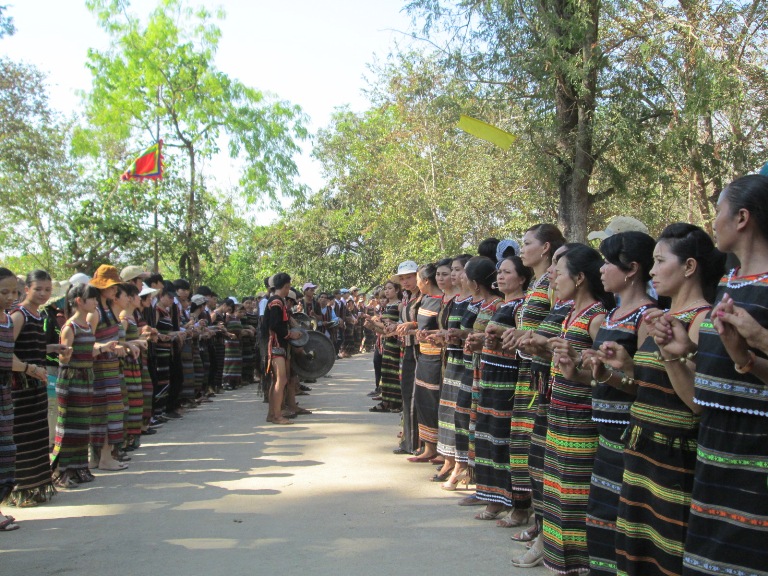 To promote the propaganda activities of Buon Don Ethnic Traditional Festivals in 2016, a planned program of festival’s activities including contents, time and venues for each activity has just issued by the People’s Committee of Buon Don District. 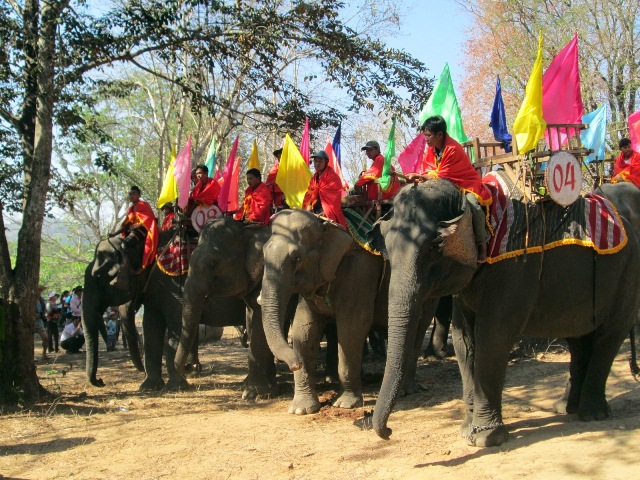 Dak Lak is now home to only 44 individuals of domesticated elephants, according to Mr. Huynh Trung Luan-Director of Dak Lak Elephant Conversation Center. 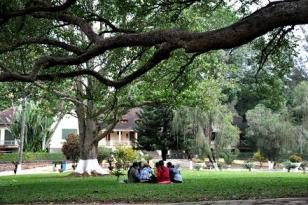 Don Village is located in Krong Na hamlet in Buon Don District. Don Village was once referred to as a large area along the river Serepok, famous for the traditional festivals and the professional of elephant hunting and taming.

Mostly known as Nga Sau Ban Me, Nga sau intersection has been changing over time, witnessing the ups and downs of Buon Ma Thuot history

Lak Lake, which is one of the largest natural lakes in the Central Highlands, linked with Krong Ana River, covers 500 hectares and is 500 metres above sea level. Surrounded by the mountains and primeval forests, Lak Lake is currently known as a unique eco-tourist destination located in a small town name Lien Son

On 28 Nov, Mr. Dinh Van Khiet, the Vice Chairman of the Provincial People’s Committee met Mr. Dikushin Valentin Mikhailovich, the new consulate general of Russian Federation in Da Nang together with his lady on the occasion of his taking office in Vietnam.