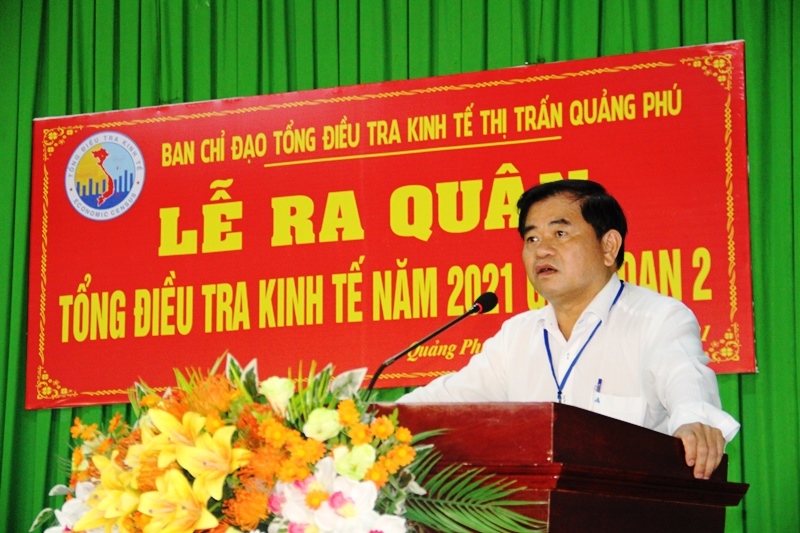 On 1 July, the Dak Lak Provincial Steering Committee for the 2021 Economic and Administrative Census in Quang Phu Town (Cu M’gar) held a ceremony marking the launch of phase 2 of information collection for the 2021 national economic census. 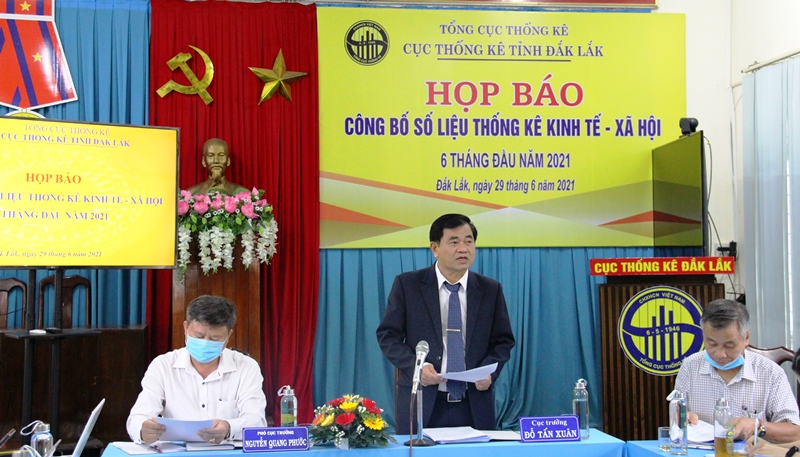 On the morning of June 29th, the Dak Lak Provincial Department of Statistics organized a press conference to announce the situation of socio-economic development for first 6 months of 2021. Participants in the press conference included Mr. Do Tan Xuan – Director of the Provincial Department of Statistics and heads of related departments and agencies. 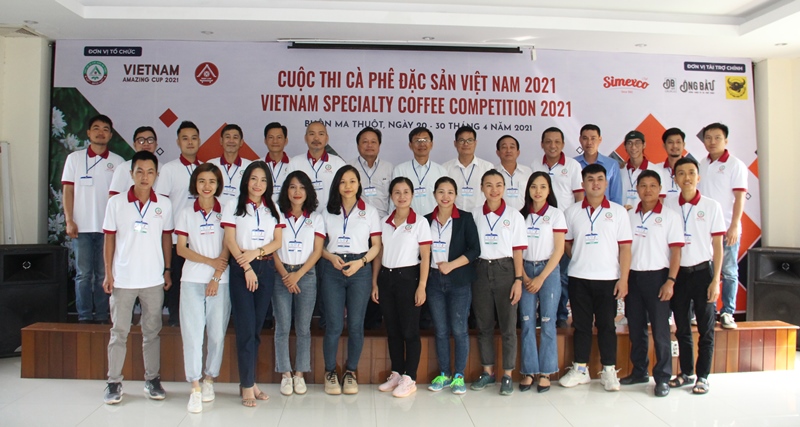 On the morning of April 20th, Buon Ma Thuot Coffee Association opened the preliminary round of Vietnam Specialty Coffee Competition in 2021. 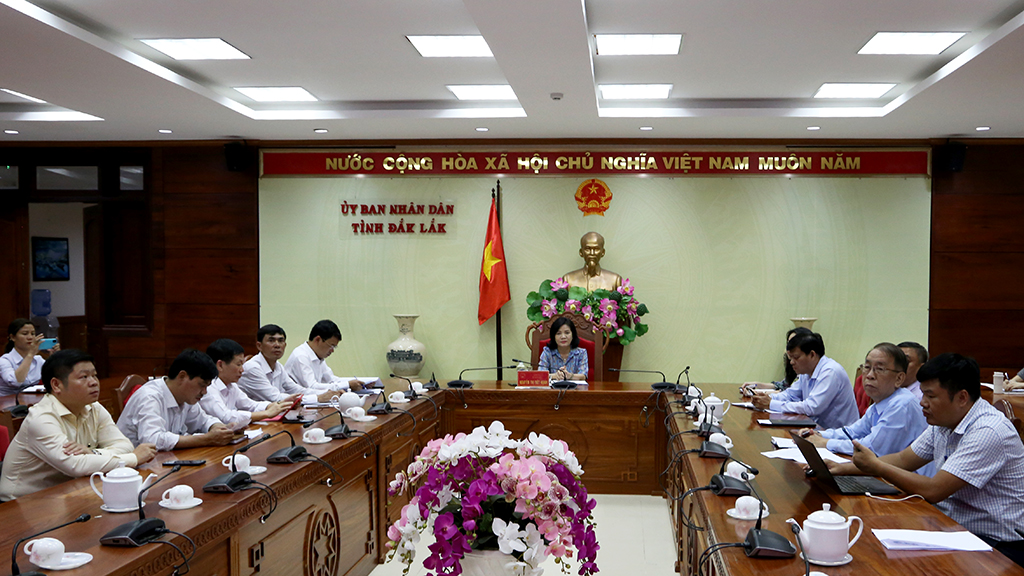 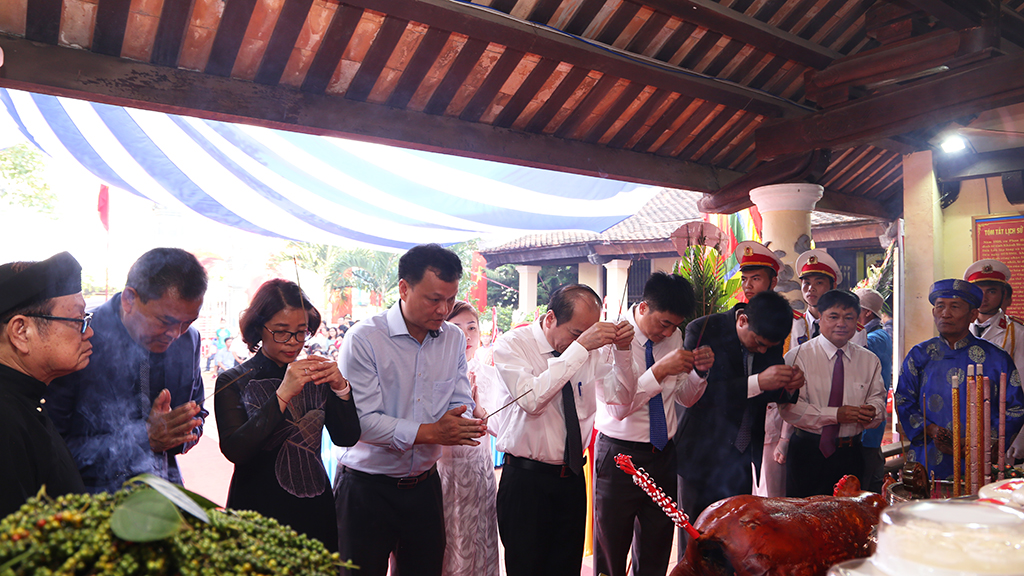 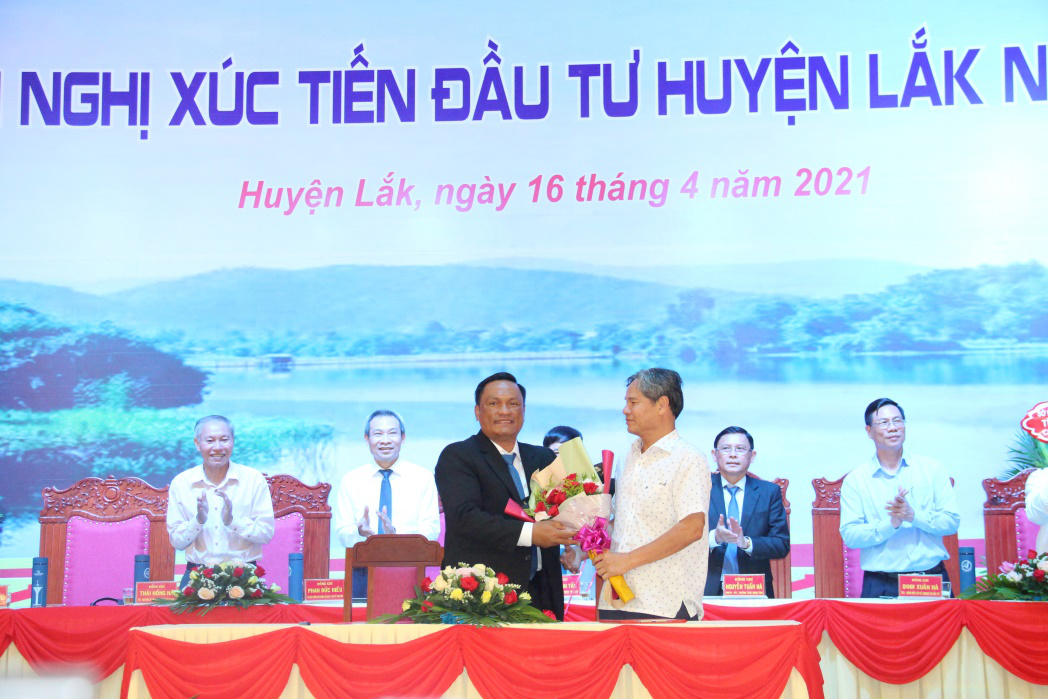 On April 16th, Lak District People's Committee held an investment promotion conference 2021 under the theme "Potential of Lak district - Opportunities of businesses". At the conference, investors signed a memorandum of understanding to implement projects in Lak District with a total capital of nearly VND 1,450 billion. 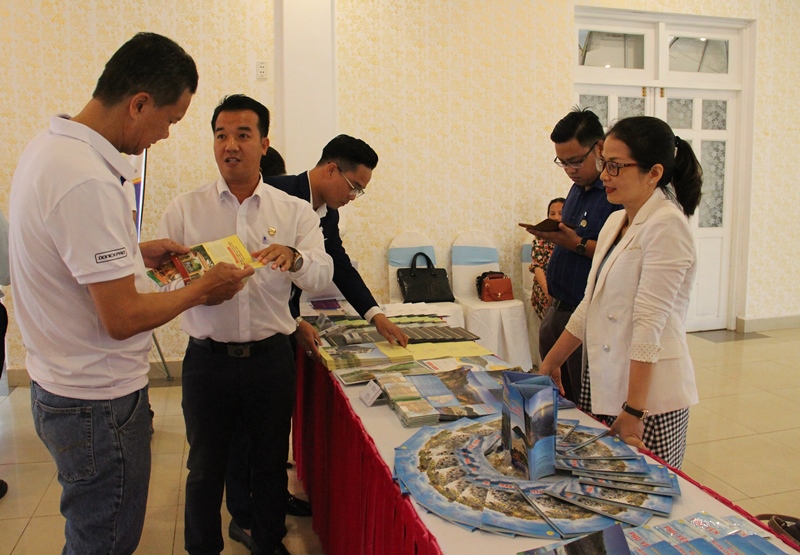 On the afternoon of April 17th, Department of Culture, Sports and Tourism of Phu Yen province held a Conference on tourism promotion between Dak Lak and Phu Yen in Buon Ma Thuot City. 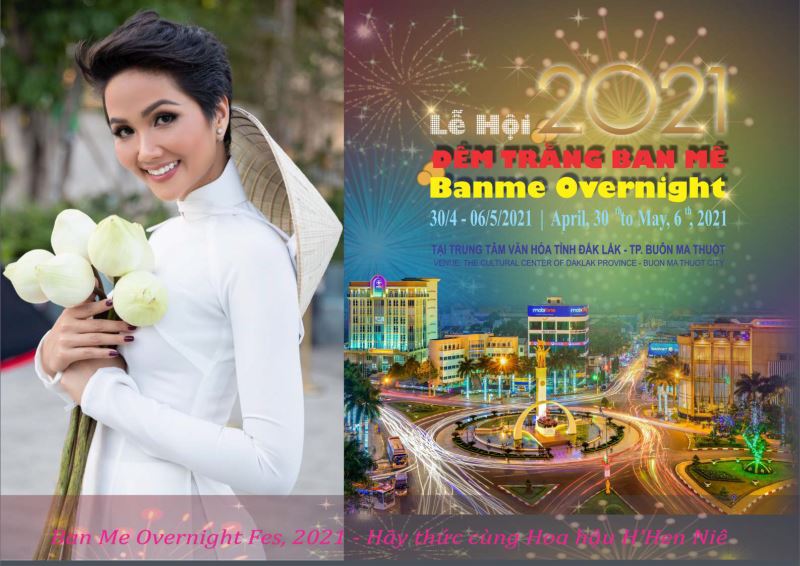 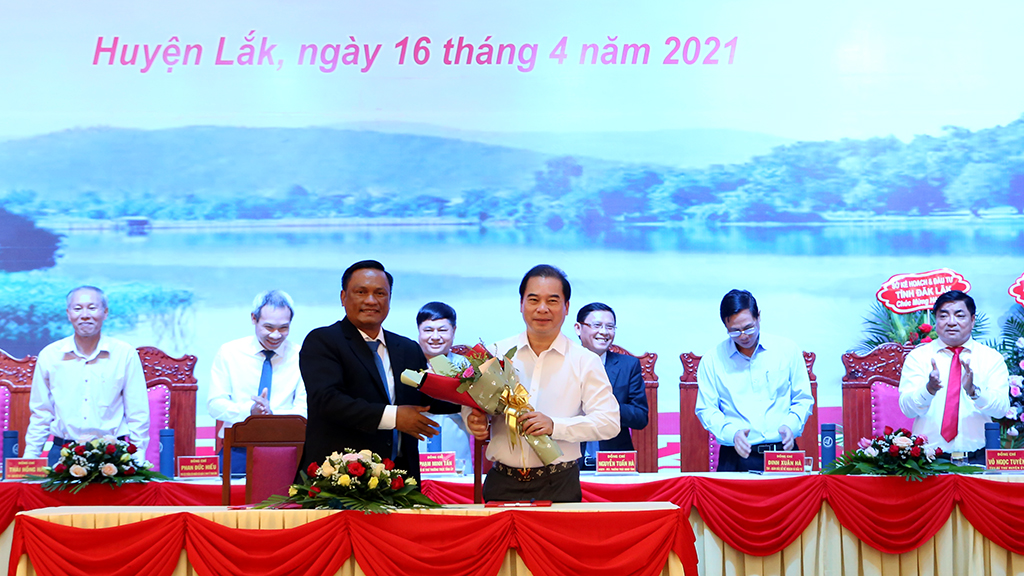 On April 16, the People's Committee of Lak district held an investment promotion conference in 2021 to introduce the potentials and advantages of the locality as well as incentive mechanisms, policies and lists of key investment projects calling for investment. 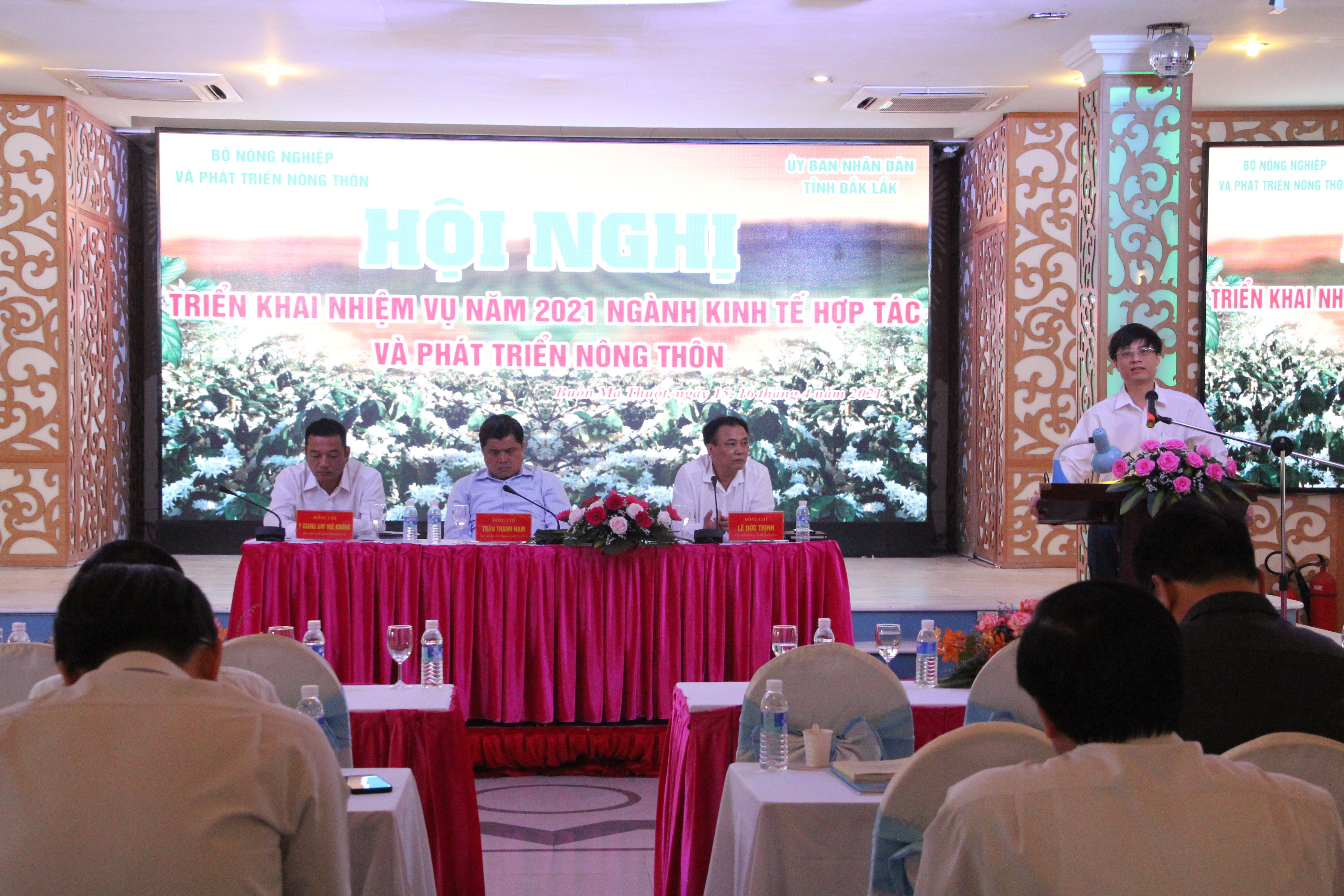