Dak Lak Department of Culture, Sports and Tourism held a conference on July 29th to close the 2020 Music and Dance Writing Camp. Vice Chairwoman of Provincial People’s Committee H’Yim Kdoh and Mr. Y Khut Nie – Deputy Head of Provincial Delegation of National Assembly deputies attended with the participation representatives from Departments, sectors and agencies of Dak Lak as well as musicians and artists. 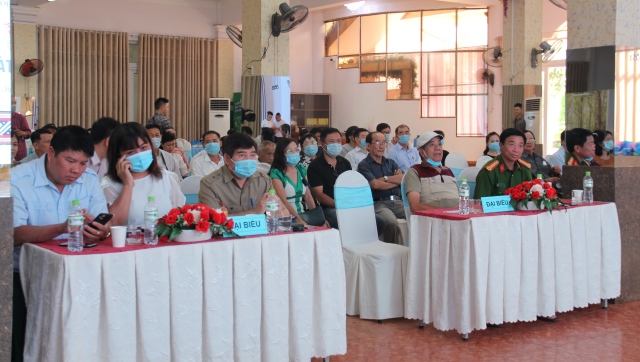 Delegates at the event

The Music and Dance Writing Camp 2020 took place from July 20th-29th with the attendance of 37 authors. The musicians and choreographers met and exchanged experiences in composing music of the Central Highlands in the current situation, exchanged the work of collecting, researching music, staging and choreographing folk dances of local ethnic minorities. They also visited some areas still retaining cultural folklore characteristics in some districts of Lak, Krong Nang, Ea H’leo, Krong Ana and Buon Ma Thuot City. 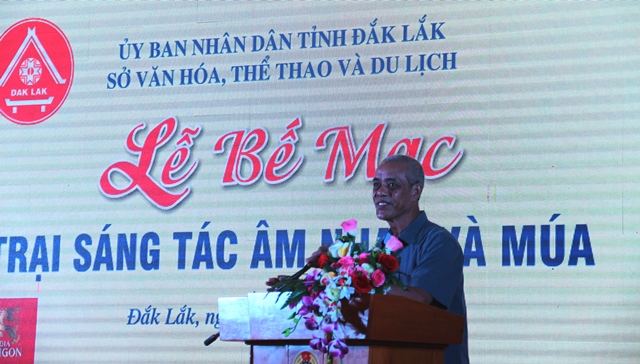 At the end of the camp, the Organization Board gathered 45 works of genres: Song, symphony, dance music and dance script. In general, the content of the works was plentiful on the topic: praising the homeland, the country, people and the beauty of traditional culture, etc. In particular, there were authors who wrote 3-4 works about the districts of Cu M’Gar, Ea H’Leo and Lak. The participants expressed their creative spirit and dedication in actively penetrating reality and collecting materials to produce highly artistic works that imbued with national identity. 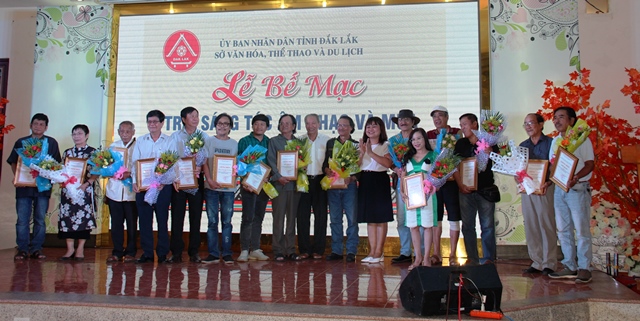 In conclusion, Vice Chairwoman of Provincial People’s Committee H’Yim Kdoh highly appreciated the efforts of musicians, artists and the Advisory Board that contributed to the success of the Camp. Through the Camp, with both affection and responsibility, the artists gave Dak Lak province many good works to help improve the spiritual life of the province’s people.

This is a practical activity, aimed at preserving and promoting the unique folk and dance of ethnic minority communities in Dak Lak in particular and the Central Highlands in general, contributing to in the conservation and preservation of a diversified, united and imbued Vietnamese culture. 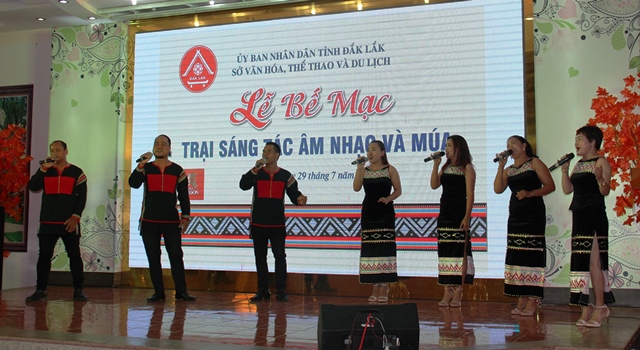 On this occasion, Organization Board offered certificates to musicians and artists participated in performance of featured works which have just been written.