On June 18th, in the framework of the supervision program, the Commission for Cultural and Social Affairs of the Provincial People’s Council meet the People’s Committee of Ea Kar district on the building of schools meeting national standards in the period of 2016-2020. Attending with the delegation, there were Vice Chairman of the Provincial People’s Council Nguyen Thanh Hiep and other representatives from relevant departments and agencies. 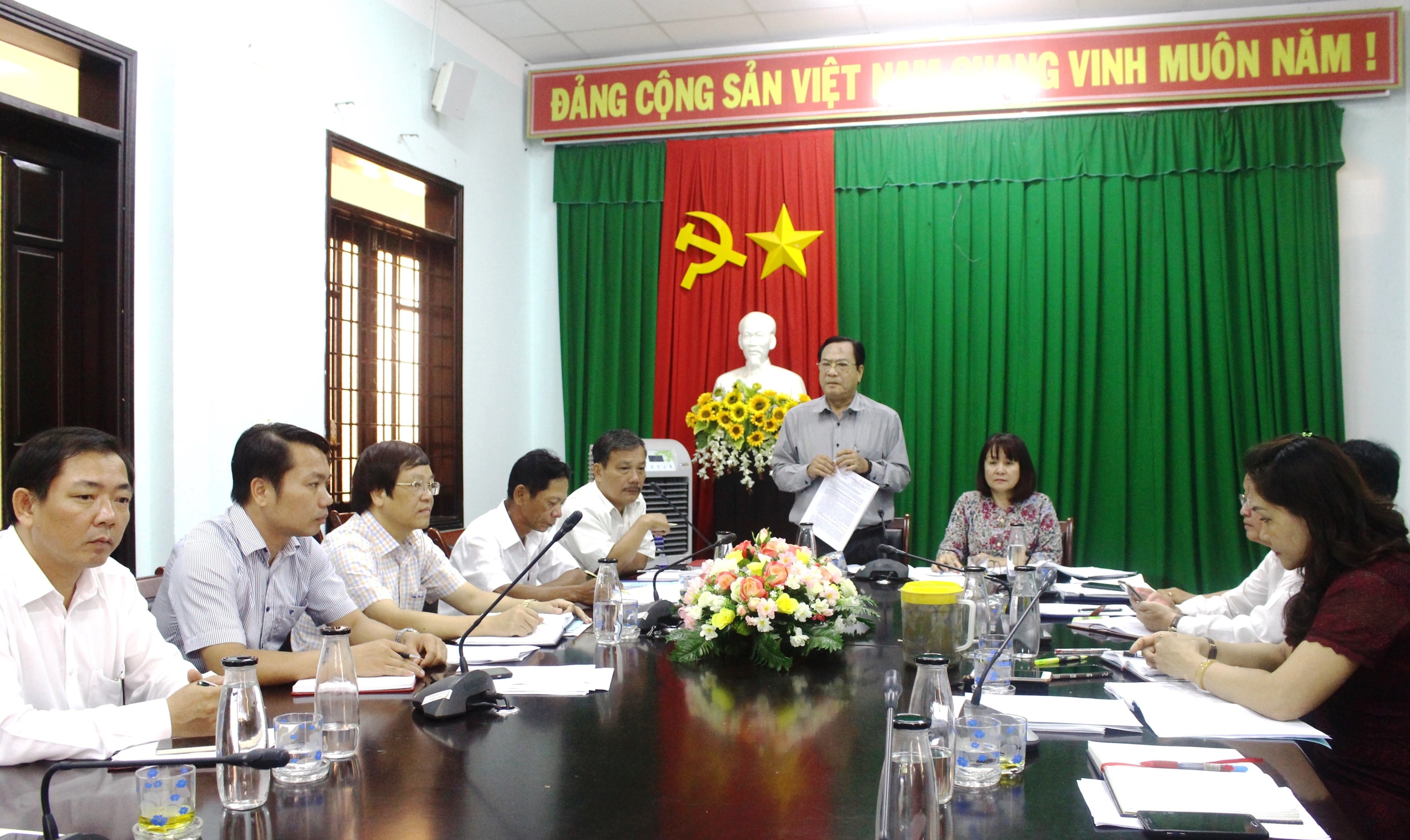 To implement the building of schools meeting national standards, the education and training sector of Ea Kar district has minded the training and fostering of the managerial officials and teachers to ensure the quantity, the structure and professional skills. 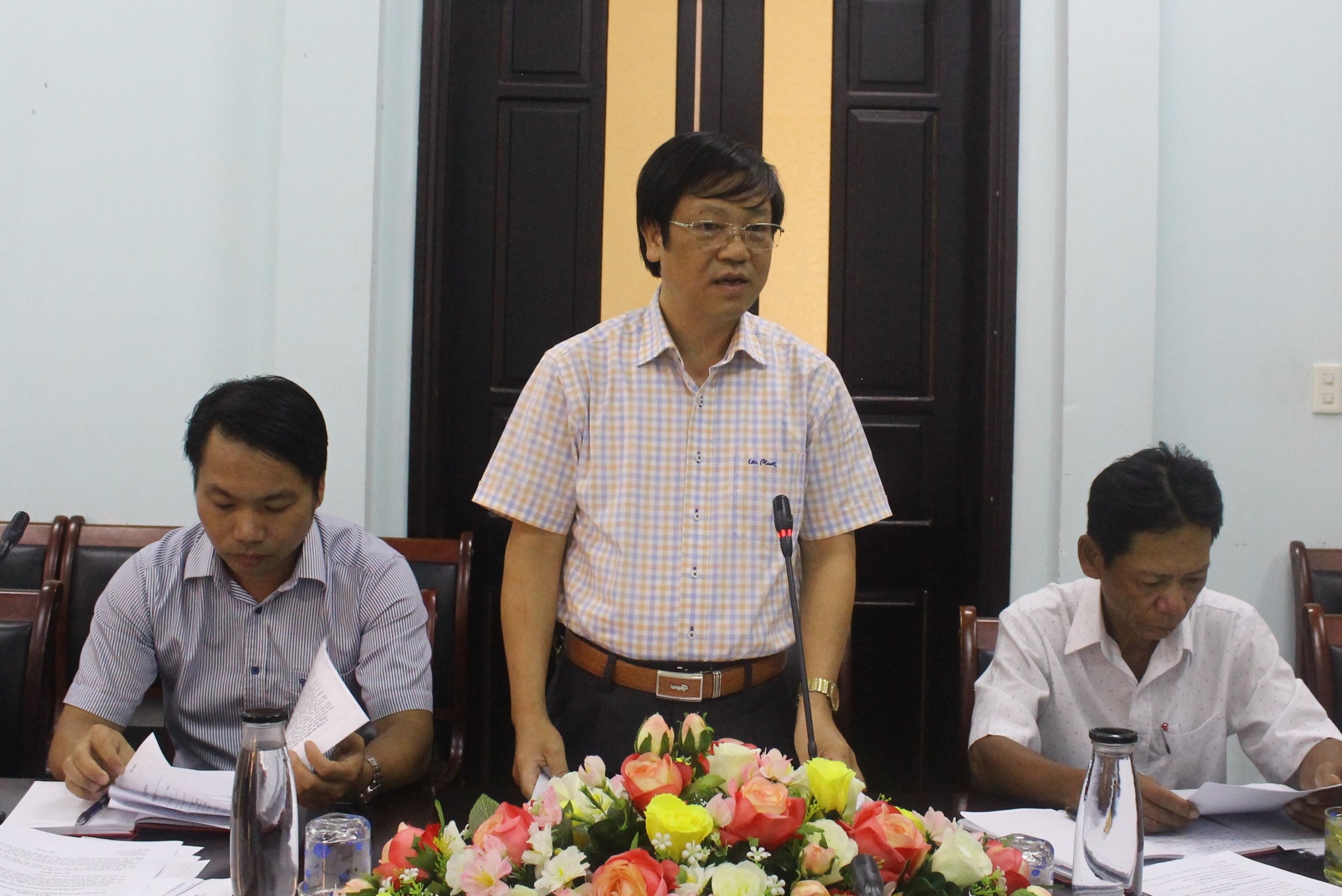 Through discussions and field inspections, the delegation evaluated that due to the determination of the district in building nationally standardized schools, the quality of education and training of the district has been increasingly improved. However, there are still some limitations such as: the facilities of some school meeting the national standards before the period 2016-2020 have been degraded; some classrooms and function rooms have not met the requirements, not been funded for upgrading or replacing; funds for building nationally standardized schools in association with the program on new-style rural area building are still small compared to the needs... Simultaneously, it is required to clarify some contents on the planning of the school system; the recruitment and allocation of teachers while ensuring the staff downsizing; the examination and re-evaluation of educational institutions recognized as national standard schools; the effectiveness of functional rooms, the synchronization of teaching equipment invested in recent years... 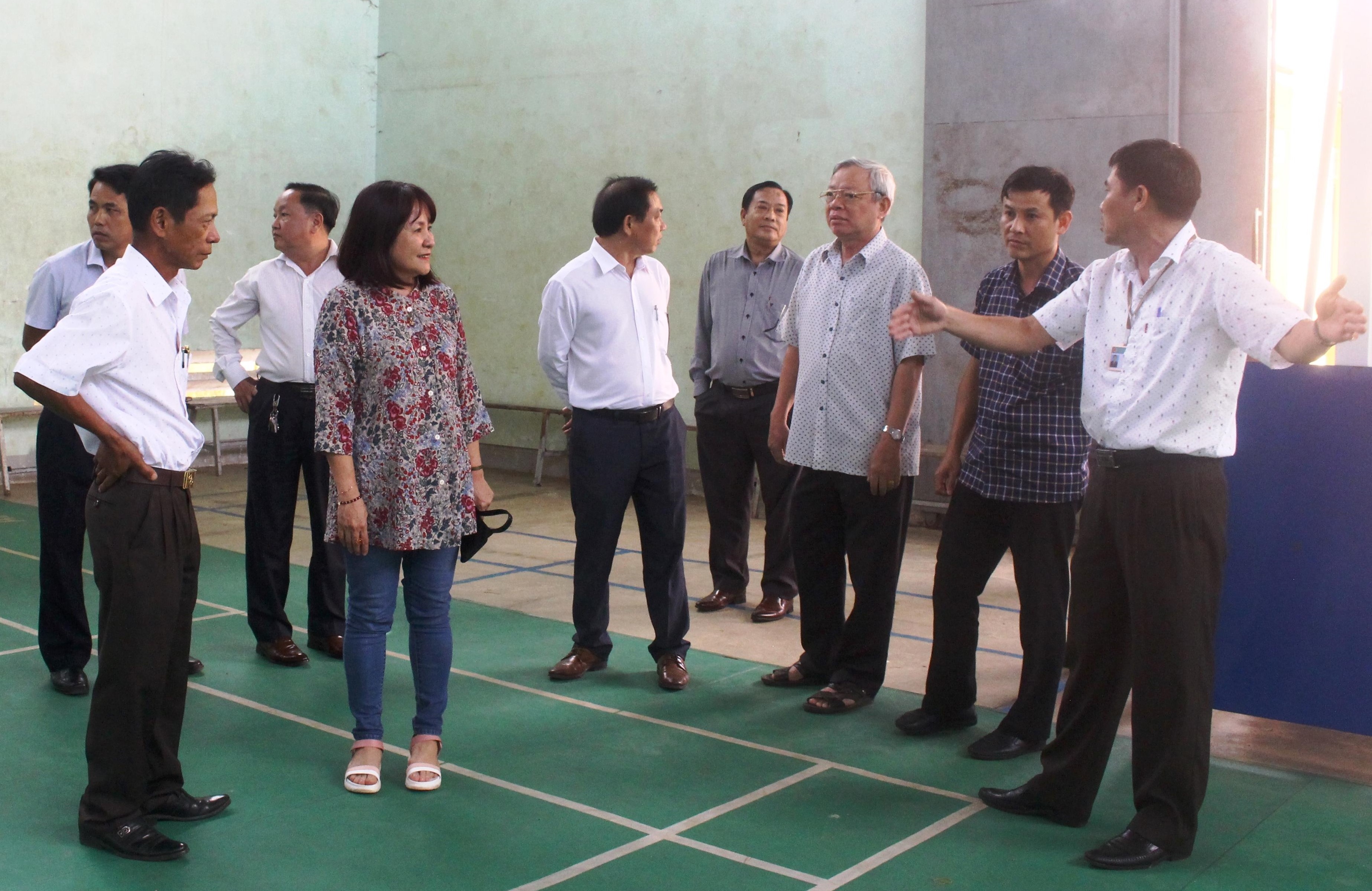 Concluding the meeting, Head of the Commission for Cultural and Social Affairs of the Provincial People’s Council Phan Thi Nhu Thuy suggested that the district should further promote the educational socialization; review the school system to have investment in educational facilities according to the roadmap and the priority order. Some schools still “owe” the criteria that need to “repay” in the coming time. Mr. Phan Thu Nhu Thuy said the delegation of the Commission for Cultural and Social Affairs will report and submit the recommendations and proposals of the locality to competent levels and branches for settlement according to regulations.