Over the past 5 years, the authorities and people of Cu Kuin District have organized and launched many practical emulation movements in all fields, making a significant contribution to successfully implementing targets, tasks of the Resolution at the Third Party Congress, 2015 – 2020 tenure. During the period of 2015 - 2020, the district’s economic situation has achieved a good growth rate. Total production value in 2020 is estimated at VND7,920 billion, equal to 154% compared to 2015; The annual average economic growth rate increased by 9.04%. The new-style rural area construction program was implemented synchronously with the participation of the whole political system. Up to now, the whole district has reached 136 out of 152 criteria, an average of 17 criteria per commune, an increase of 45 criteria compared to 2015. By the end of 2019, Cu Kuin district had two communes recognized to meet new-style rural standards including Hoa Hiep commune and Ea Ktur commune. 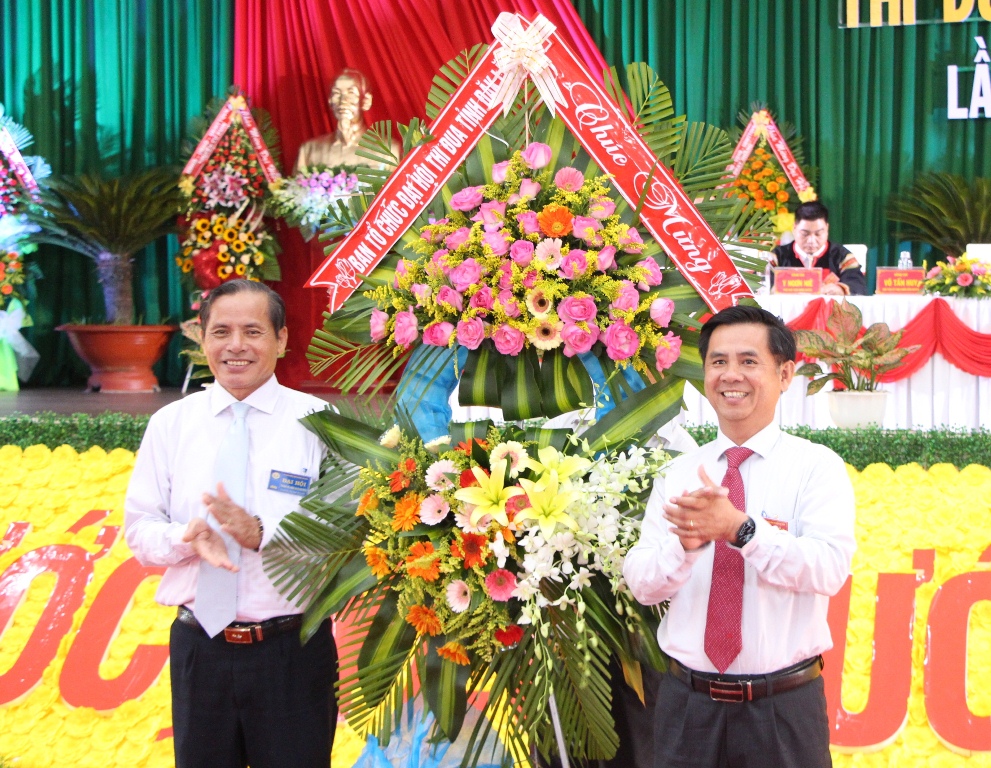 Over the past 5 years, the district has created jobs for over 10,000 workers, exceeding the set target of 3,000 employees. The district also paid attention to poverty reduction, decreasing the average poverty rate by 1.5% per year.

The emulation movements in the field of cultural and social affairs have made many progresses. Cu Kuin District focused on taking care of people health, social security and raised the material and spiritual life of local people.

Emulation movements in the field of national defense - security, Party building and government have contributed to maintaining the stability of political security, social order and safety at locality. 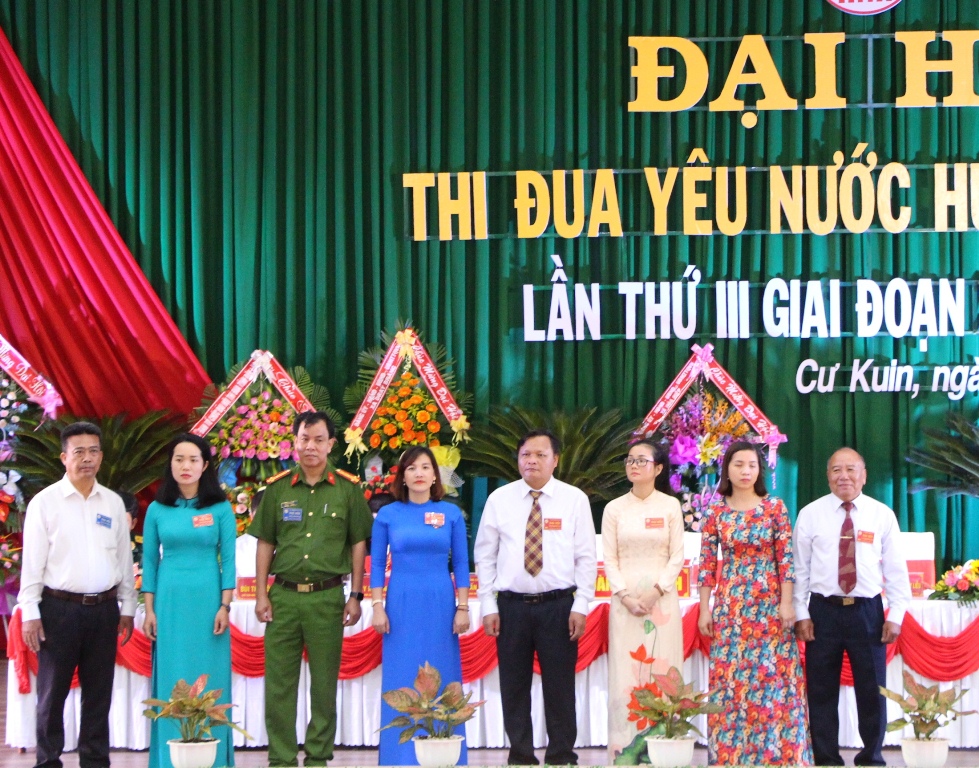 Emulation movements were launched at the Congress in the period of 2020 - 2025 with the main targets: to strive for an annual average production growth rate of over 9%; increasing by VND600 billion to  the State budget revenue; establishing 60 new cooperatives, cooperative groups and business households; accelerating the agricultural restructuring, developing large-scale production associated with preservation, processing and consumption; The poverty rate will decrease by 1.8% or more on average, while the poverty rate among ethnic minorities will decrease by 4% or more on average. By the end of 2025, the whole district will strive for five communes meeting the new rural standard, of which one commune has satisfied standards of new-style advanced rural area. 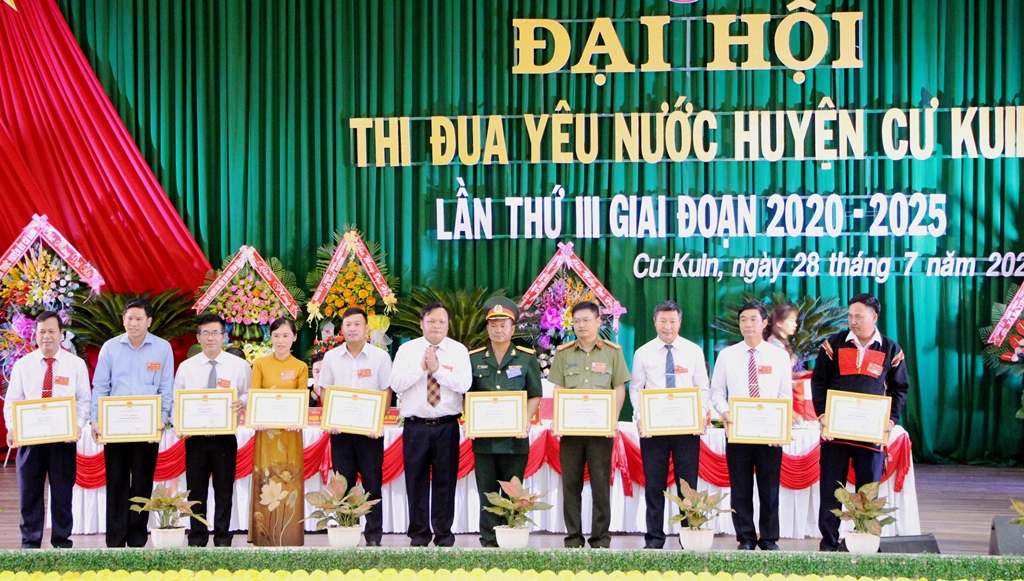 Recognizing the achievements of collectives and individuals that have been achieved in recent years, the District People's Committee has awarded certificates of merit to 10 collectives of 41 typical individuals for their outstanding achievements in the patriotic emulation movement of Cu Kuin District in the period of 2015-2020.