On the morning of June 23, Standing Deputy Chairman of Dak Lak Provincial People's Committee (PPC) Nguyen Tuan Ha chaired a meeting with Startup Dak Lak to be in the top 100 excellent projects in the third season of “Shark Tank Vietnam 2019". The meeting had the presence of leaders of the Young Entrepreneurs Association (YEA), representatives of relevant departments and sectors and a large number of young people in the provincial startup business community. 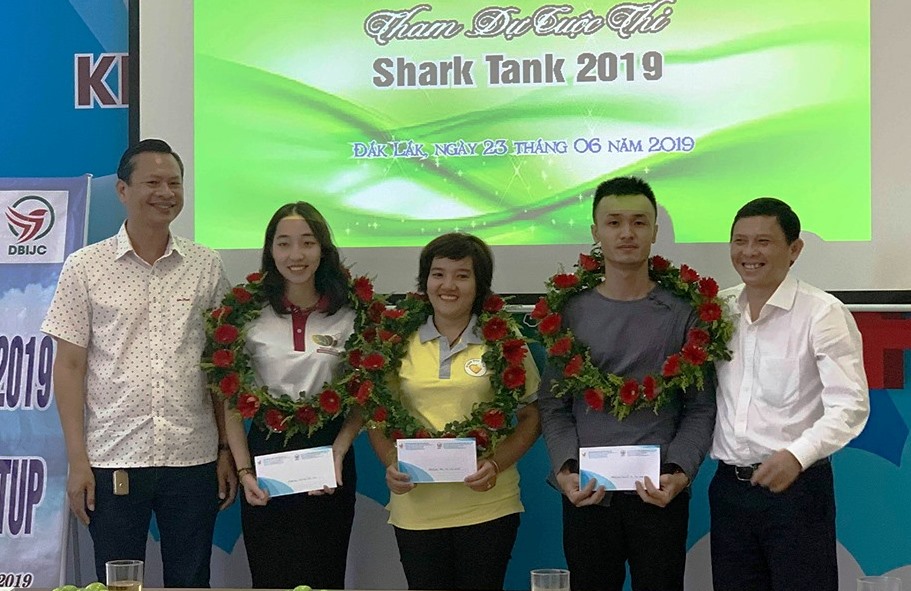 Speaking at the meeting, Mr. Nguyen Tuan Ha expressed his delight at the initial achievements of the Dak Lak Startups and hoped for the success of three projects at the final round. 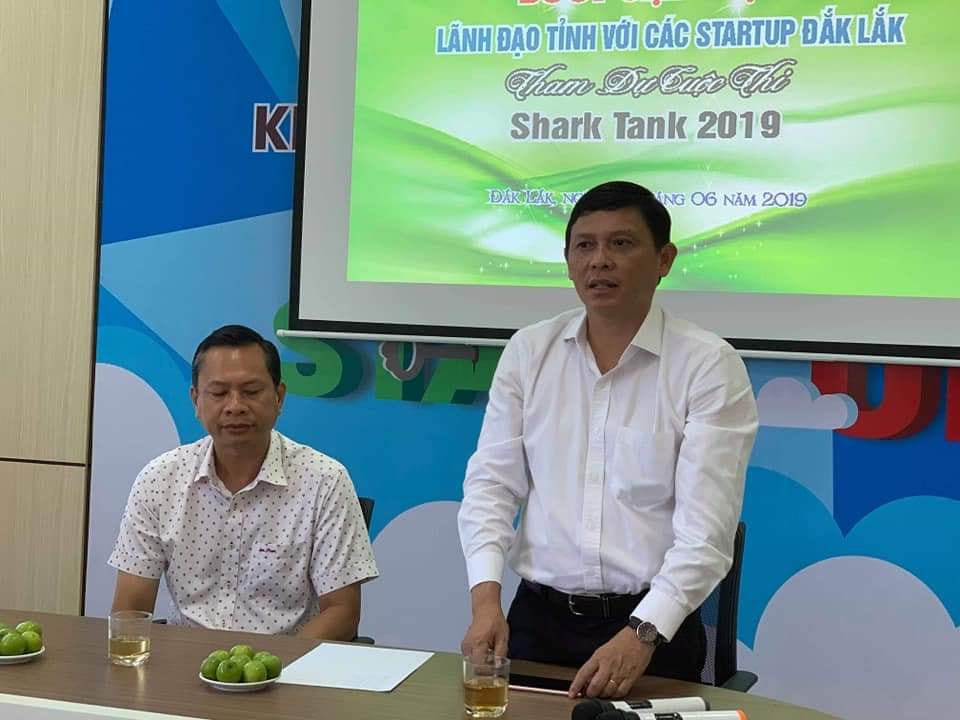 He said that the participation of Dak Lak Startups in the third season of "Shark Tank Vietnam 2019” is not only an opportunity to call for capital support but also to promote Dak Lak's start-up products, economy and people. This contributes to bringing a new breeze to the province's start-up ecosystem. 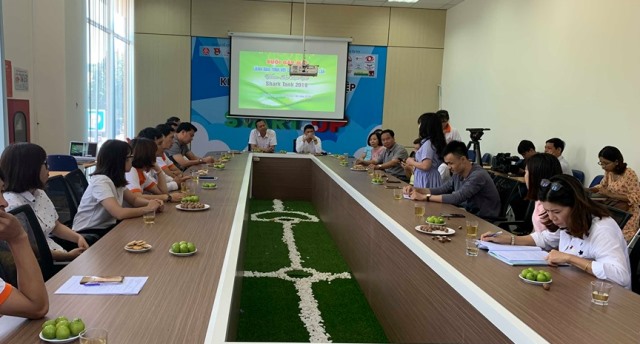 Therefore, Dak Lak’s YEA, Business Incubator Company, Departments and sectors are required to pay special attention to consulting and supporting for the projects, advising direct dialogues between the PPC’s leaders and the start-up community to take solutions for difficulties and timely support for promising start-up projects in the coming time. 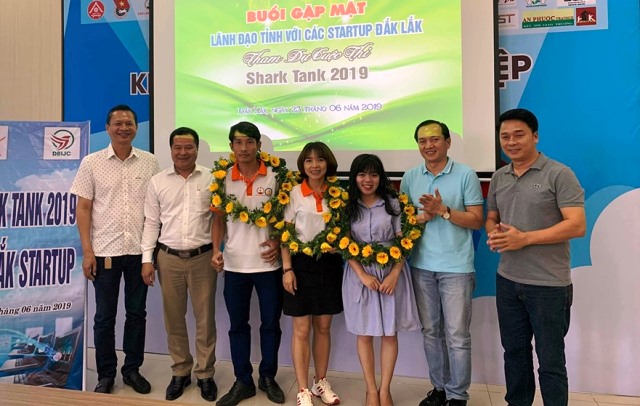 As planned, the three projects will call for capital with the rate of 20% of the enterprise value. Specifically, Nguyen Phuong Macadamia, Pizza Bếp Nhà, Nguyen Van Soursop Tea will call for VND 5 billion, VND1 billion, and VND 500 million, respectively.

On this occasion, Standing Vice Chairman Nguyen Tuan Ha presented flowers to the three projects to participate in the final round and the three projects to be selected in the top 100 projects of the qualification round including: BMEC Oil of Hoang Thi Thom (Buon Ma Thuot City); Kim Binh Macadamia of H'Bích Nie Kdam and Nguyen Ba Dao (Krong Nang); Huvahi Turmeric Granulation of Tran Thi Nhat Anh (Buon Ma Thuot City).

At the meeting, young entrepreneurs shared their advantages, difficulties and obstacles about the start-up environment. They hoped that the provincial leaders would support them in advertisement, finding market for their products.