On this occasion, 100 Ngoc Lan (Michelia Alba) trees about 3 meters high were planted to create shade and fragrance for visitors to the World Coffee Museum in the premises of the Coffee Town project. 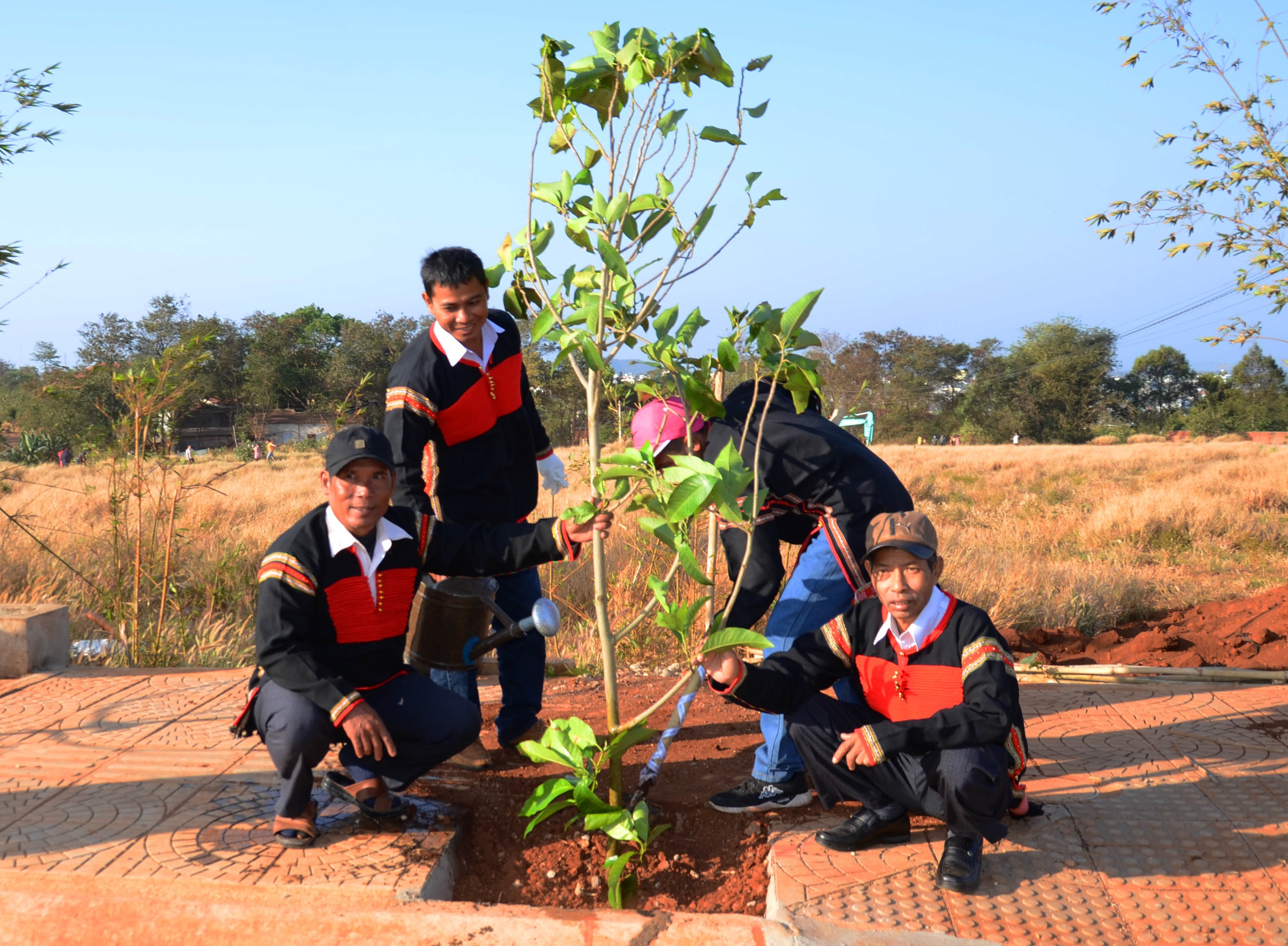 Addressing to the event, Mr. Y Giang Gry Nei Knong - Vice Chairman of the Provincial People's Committee emphasized that Buon Ma Thuot has been recognized as one of the 10 Green-Clean-Beautiful Cities in the country for many years. However, with the status of being defined as the central urban area of the Central Highlands, Buon Ma Thuot needs more green areas, educating the young generation to appreciate nature and contribute positively to the harmonious, sustainable and balanced development with ecological environment.

In addition to tree-planting event, the ceremony also marked and announced the results of the Rượu Cần Brewing Contest which had been held on 05th January, 2020, with the participation of four villagers in Ea Tieu commune of Cu Kuin district, Dak Lak province. As the result, the first prize was awarded to team of Ea Epun, team of Ea Tieu won the second prize, and teams of Cu Eedru and Ea Ega co-won the third prize. 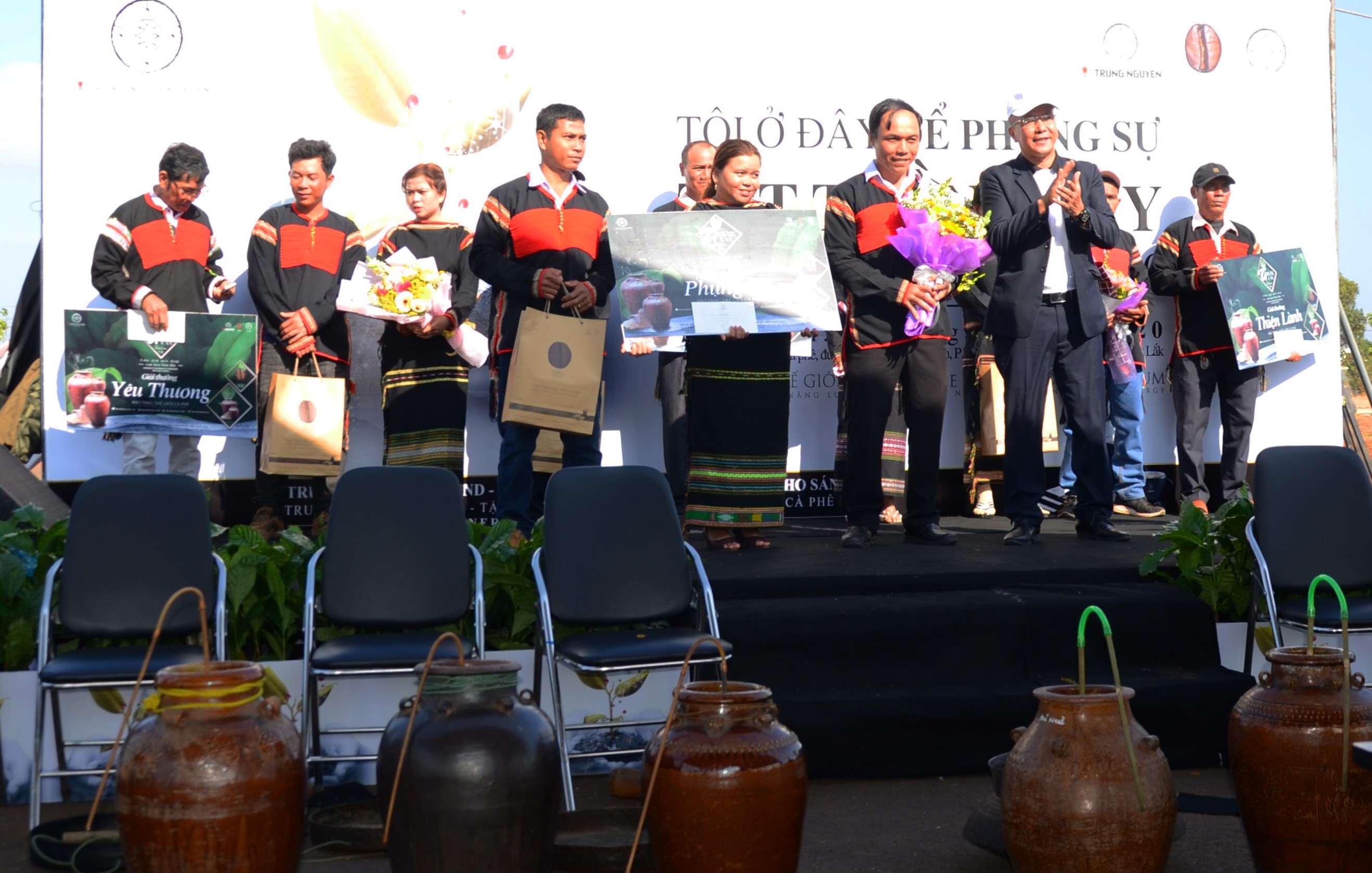 Award prizes to winners of the Rượu Cần Brewing Contest

It is known that the World Coffee Museum has welcomed more than 15 thousand visitors to enjoy special drinks, explore the collections and take photos during the recent Lunar New Year.