On the occasion of 95th anniversary of Vietnam Revolutionary Press Day (June 21st, 1925 – June 21st, 2020), Director of the Department of Education and Training (DOET) Pham Dang Khoa visited and congratulated the Department of Information and Communications (DIC) on the afternoon of June 18th. 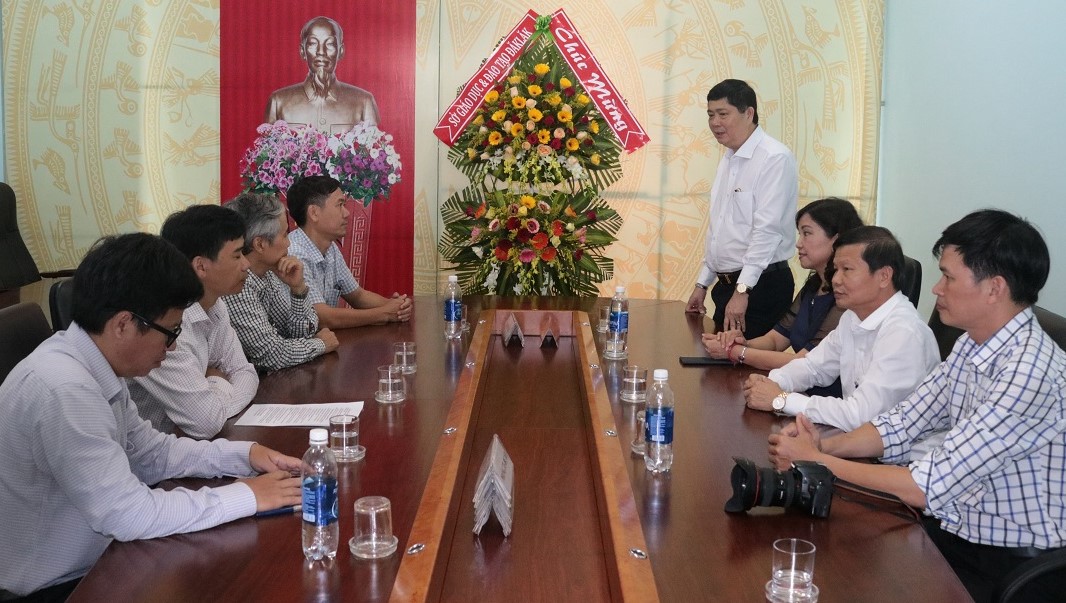 At the meeting, Director of Education and Training Pham Dang Khoa acknowledged the role of information and communications sector in general and the information management and orientation in the province in particular.

Over the past time, the DIC has effective cooperated with and supported the DOET in information communications and propagation related to teaching and learning in the province.

Also, the DOET’s Director expressed his hope to further receive the cooperation and support of the DIC in public opinions and press orientation, creating a high consensus in the activities of the education and training sector. 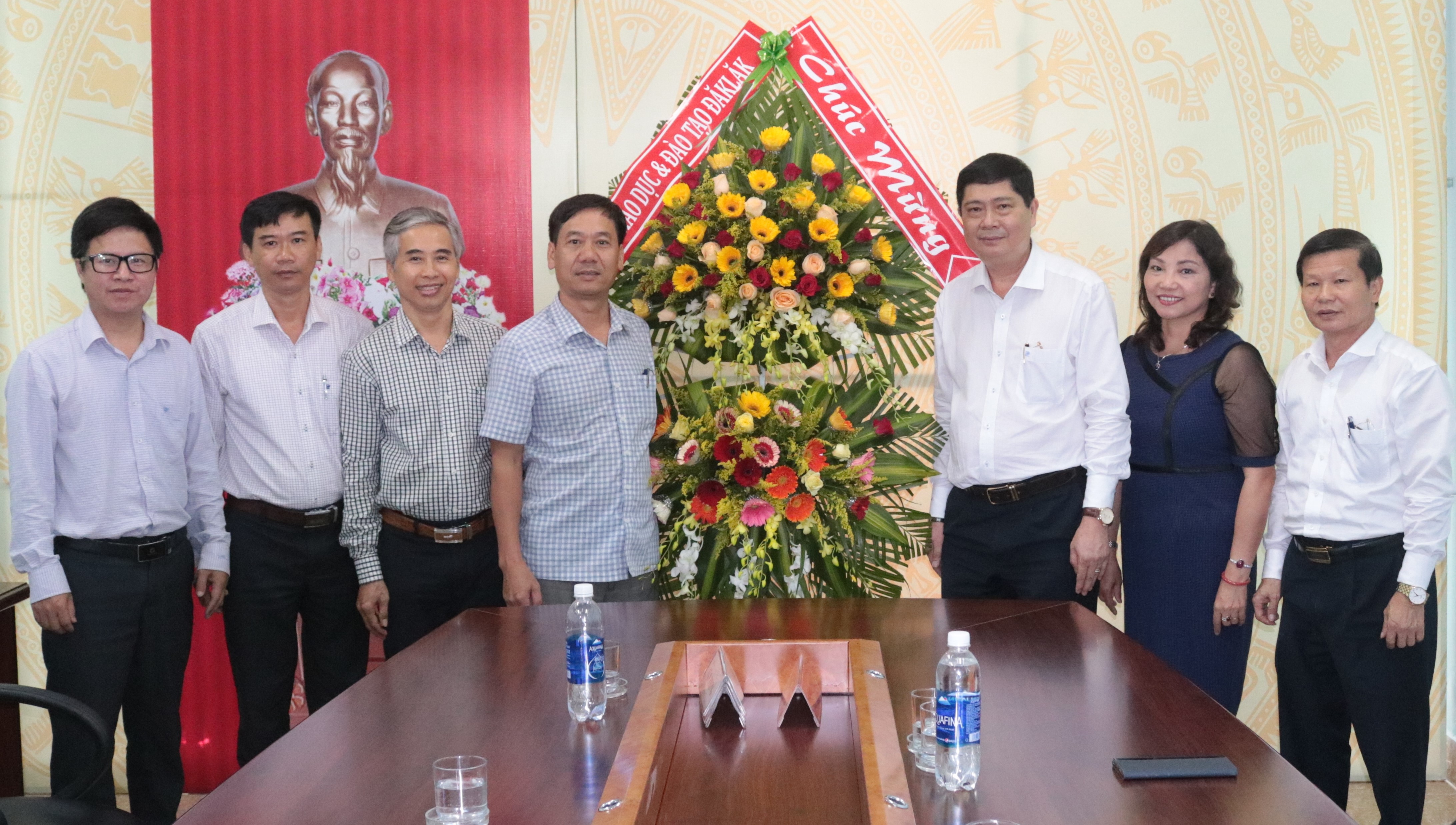 The DOET congratulates the DIC

Thanks to the attention and affection of the DOET, Deputy Director of the DIC Tran Van Hien affirmed that he would always cooperate and accompany with the education and training sector for timely orienting public opinion in the sector’s events, especially in the upcoming High School Graduation Exam.