On Tuesday morning (June 30th), the Vietnam-Laos Friendship Association of in Vietnam’s Central Highlands province of Dak Lak (Dak Lak VLFA) held its Conference of the 4th Executive Board, term 2018-2023 in order to review the Association’s activities in the first six months as well as to deploy its tasks for the last six months of 2020. 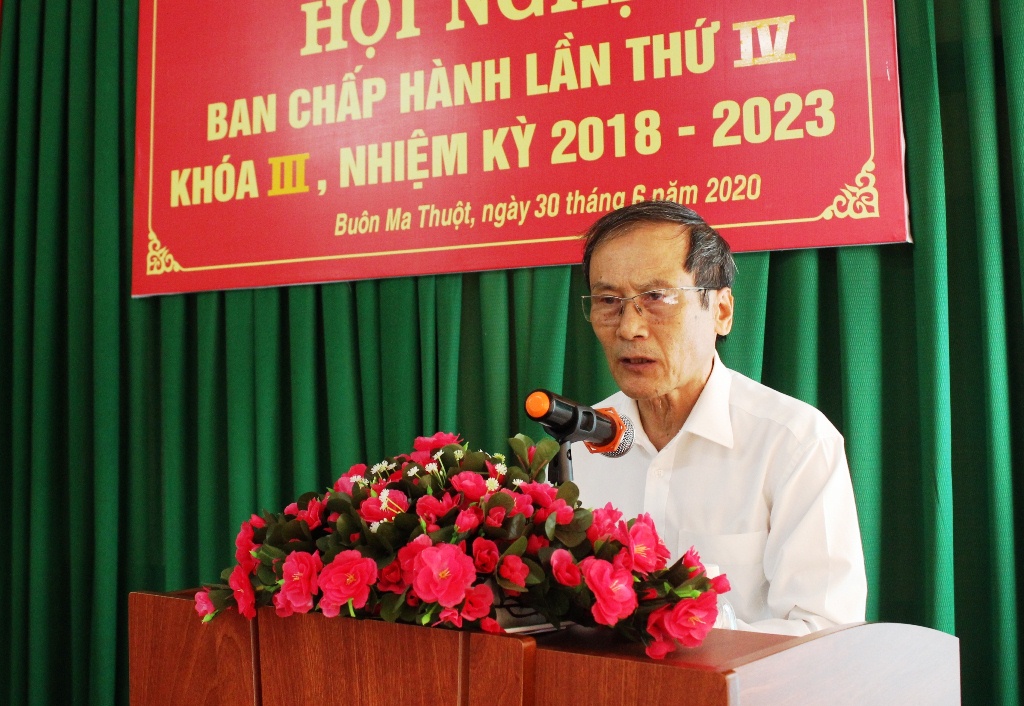 As a report at the Conference, Dak Lak VLFA has organised many meaningful and practical activities in the first six months of 2020, contributing to nurturing the great friendship, special solidarity and comprehensive cooperation between Vietnam and Laos in general, Dak Lak and Southern provinces of Laos in particular.

Specially, the Standing Board of Dak Lak VLFA participated in the Tay Nguyen University’s delegation to attend the 44th National Day Anniversary of the Lao People’s Democratic Republic. Besides, Dak Lak VLFA cooperated with a Southern Laotian province of Se Kong to carry out the immigration procedures, receive and provide financial support for two Dak Lak students from Se Kong province to learn Lao language in Champasak province.

Moreover, Dak Lak VLFA collected 109 signatures of its members to respond to the ban on nuclear weapons as instructed by the Union of Friendship Organizations. On the occasion of the Traditional Bunpimay – Laos in 2020, the Standing Board of Dak Lak VLFA presented gifts to five near-poor households of Vietnamese people of Laotian descent in Krong Na commune, Buon Don district and five Se Kong students studying at the Tay Nguyen Ethnic Minority Boarding School. 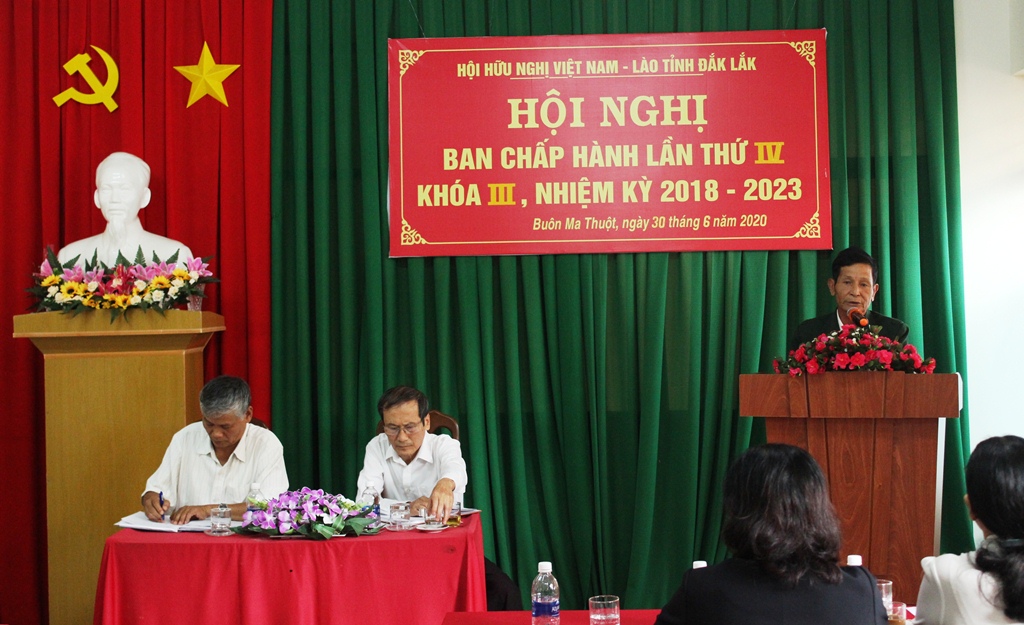 Additionally, the VLFA at grassroots levels communicated and encouraged the Association’s members in boosting production, helping others reduce poverty and legally enrich, building and effectively using the Association’s funds whilst encouraging members to actively respond to the movement “The entire people unit to build a cultural life”. 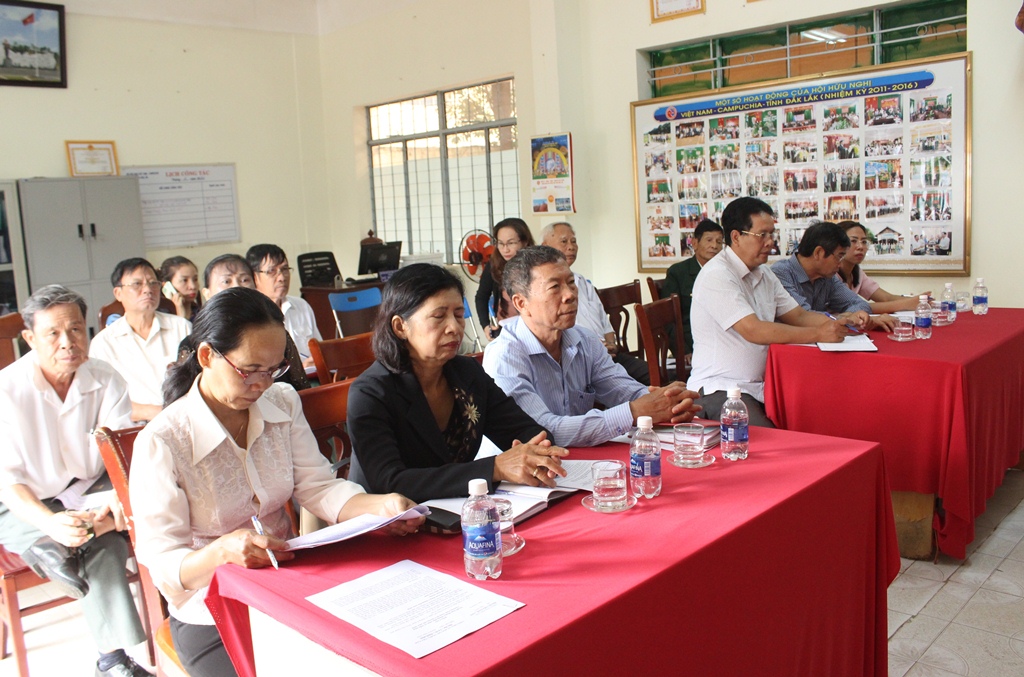 At the Conference, tasks for last six months of 2020 were set out by delegates. Particularly, Dak Lak VLFA will focus on renovate and improve the work of people-to-people relation in new context, maintain the cooperation with the Laos-Vietnam Associations of the four Southern provinces of Laos, collaborate with other agencies and units to celebrate 75th Anniversary of Independence Day of the Socialist Republic of Viet Nam and 45th National Day Anniversary of the Lao People’s Democratic Republic as well as the 100th Birthday Anniversary of the Lao President Kaysone Phomvihane.