Phu Loc kindergarten was inaugurated and handed over at Phu Loc commune (Krong Nang district) on February 11th. This kindergarten has been sponsored by the Good People International (GPI) - one of Korean NGOs. Ms. H’Yim Kdoh – Vice Chairwoman of the Provincial People’s Committee, Mr. Kim Chun Soo – President of GPI, representatives of Krong Nang Party Committee and People’s Committee, leaders of Phu Loc commune together with teachers and kids of Phu Loc kindergarten attended the event. 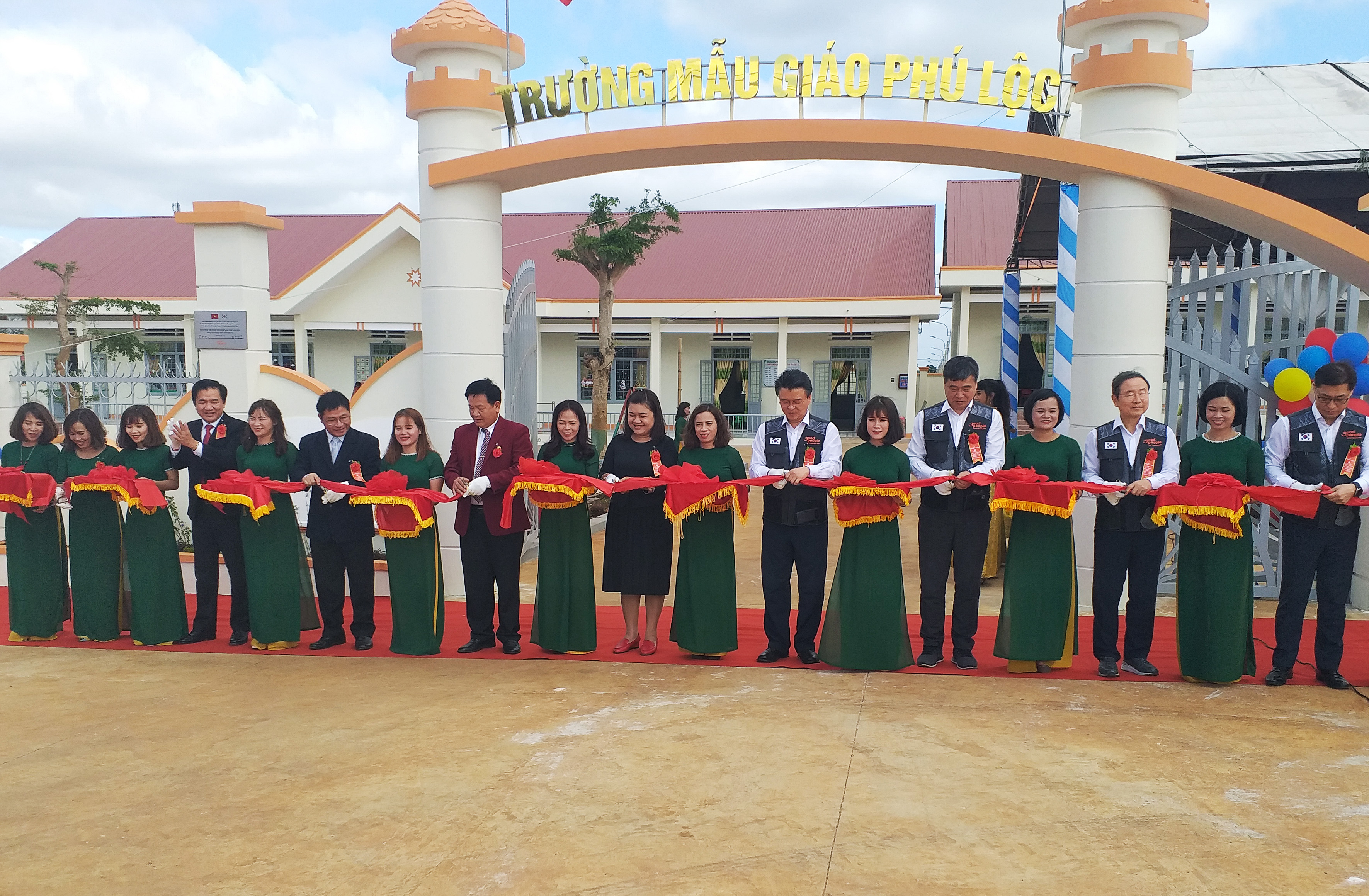 Delegates cut the ribbon to inaugurate the kindergarten.

The construction of Phu Loc kindergarten was started in March 2019, until now, all work items have been completed and handed over to put into use. The construction has 13 rooms, including 7 classrooms, kitchen, administration area, multi-purpose area, toilet, gate, fence, yard, internal roads and clean water supply system. The project has a total investment of VND 6.8 billion, of which GPI has sponsored VND 4 billion and the district has spent an amount of VND 2.8 billion of reciprocal capital.

Phu Loc kindergarten is built in the heart of Phu Loc commune. In the school year 2019 – 2020, 260 kids have been welcomed to the school to study. The local authorities, teachers and kids are very happy and excited about the new and spacious school, because that new kindergarten will contribute to helping the locality solve difficulties, at the same time helping kids have a place to play and effectively learn. 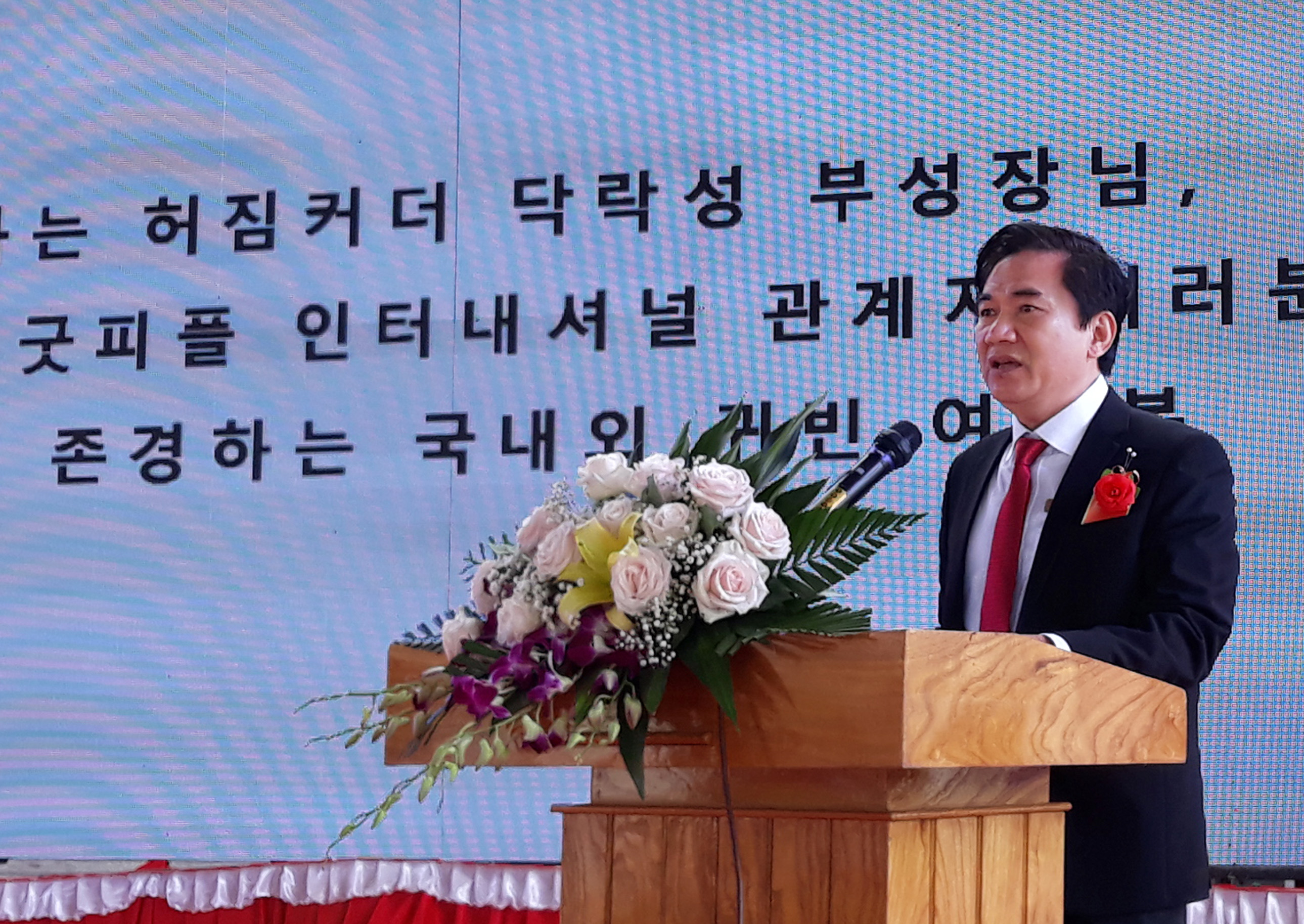 Addressing the ceremony, Mr. Truong Hoai Anh – Deputy Secretary of Krong Nang district Party Committee and Chairman of the Krong Nang district People’s Committee expressed his deep gratitude for the support of Korean GPI. He also showed his desire to further receive GPI’s attention in other projects to support to poor and disadvantaged children in mountainous and rural areas.