On the afternoon of June 22nd, a delegation from the Ministry of Agriculture and Rural Development (MARD) led by Minister Nguyen Xuan Cuong had a meeting with the Party Committee of Dak Lak. Attending the meeting were Mr. Bui Van Cuong - Secretary of the Provincial Party Committee, representatives of the Provincial Party Standing Committee and relevant departments and agencies. 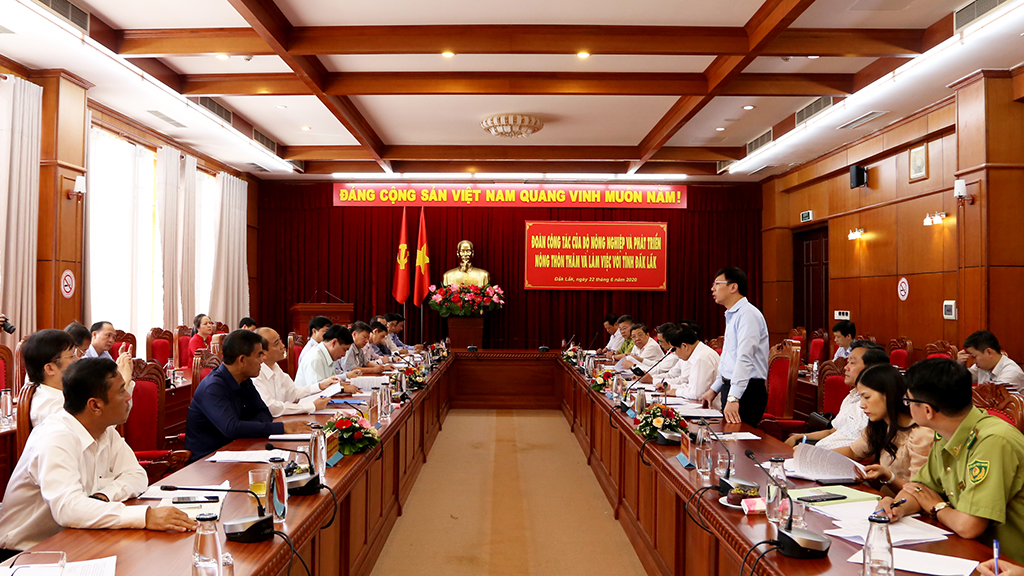 A report of the Provincial Party Committee showed at the meeting that Dak Lak’s economic growth rate remains stable for the first 6 months. The total value of the product in the province was estimated to reach VND 22,634 billion, equal to 36.21% of the plan, up 4.62% compared to the same period in 2019. Of which, the agricultural sector is still the key role, estimated implementation of VND7,295 billion, equal to 32.69% of the plan, a rise of 19.47% over the same period last year. 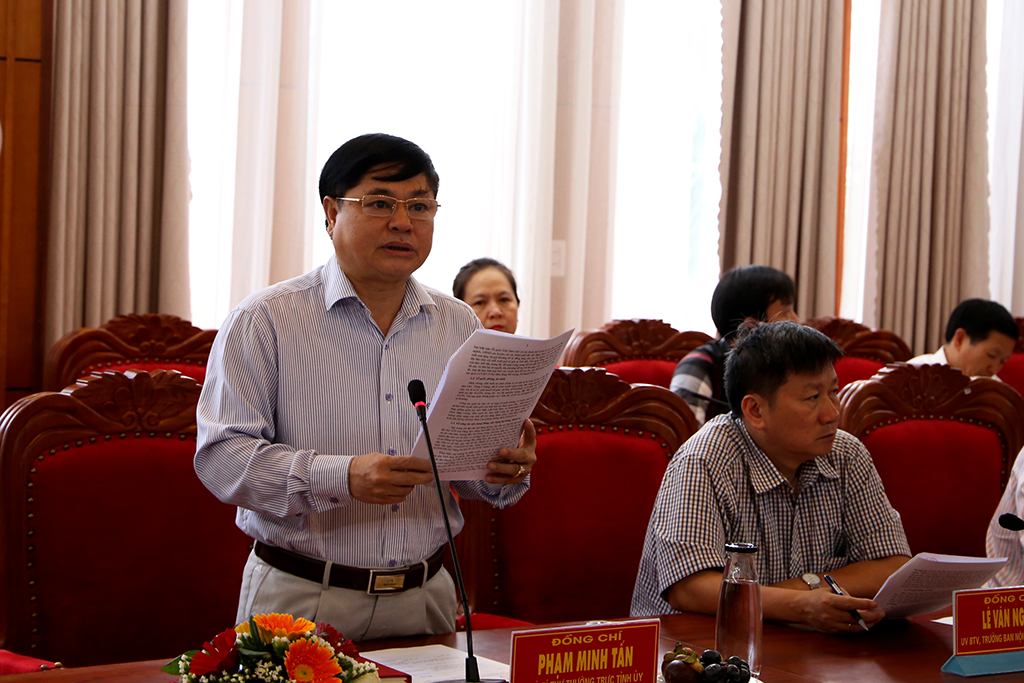 Dak Lak has focused on the management, protection, forest fire, especially in the dry season. The inspection and handling of law violations on forest management and protection have been strengthened with the strong involvement of the provincial police force. In the first 6 months of the year, more than VND2.86 billion was fined and paid to the State budget. 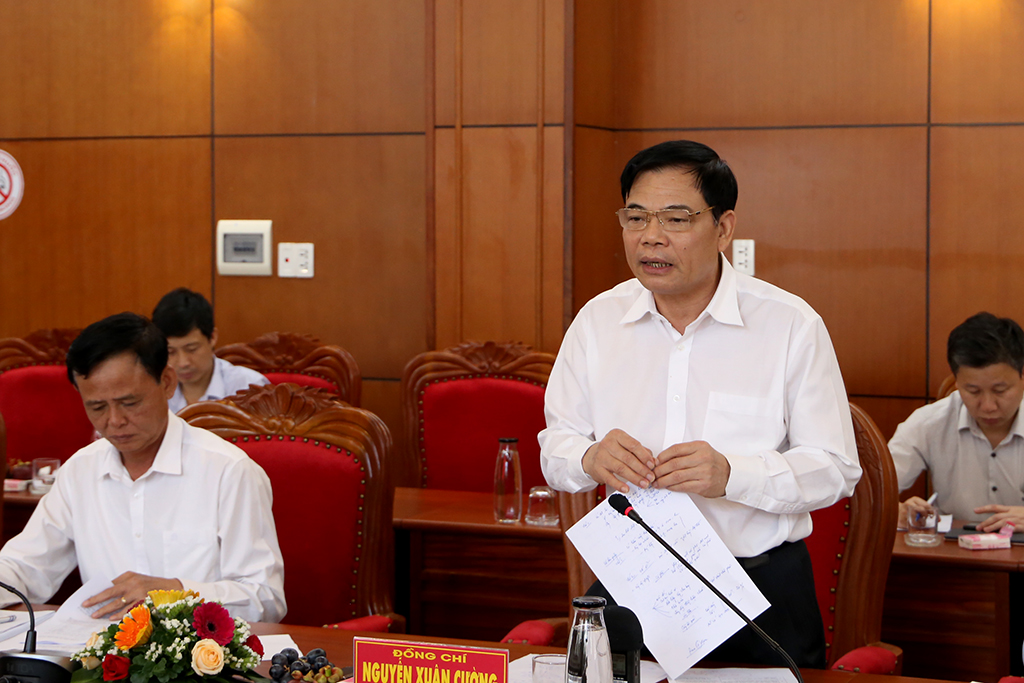 Speaking at the meeting, Minister of Agriculture and Rural Development Nguyen Xuan Cuong emphasized that Dak Lak has a lot of potentials, advantages of geographical position, natural conditions, human resources for the development. Therefore, it is necessary to determine its advantages to build a reasonable economic structure in the direction of agro-forestry goods, high-tech specialties combined with the processing industry of agro-forestry products, clean and renewable energy industry, and tourism development.

According to the Minister, many key agricultural products of the province such as Coffee, Pepper, Avocado ... have not brought adequate added value due to the lack of support from science and technology. Besides, the potential for raising cattle is currently untapped. In addition, the province has restrictions on forest protection associated with the development of forestry economy, taking advantage of the great benefits from forests for economic development, especially the development of high-valued trees. In the coming time, Dak Lak needs to continue promoting activities to call for investment in strengths of the locality combined with taking advantage of resources to develop infrastructure and building new rural areas. MARD will actively support Dak Lak in selecting and introducing appropriate groups of businesses that play a "nucleus" in the development of local agricultural economy. 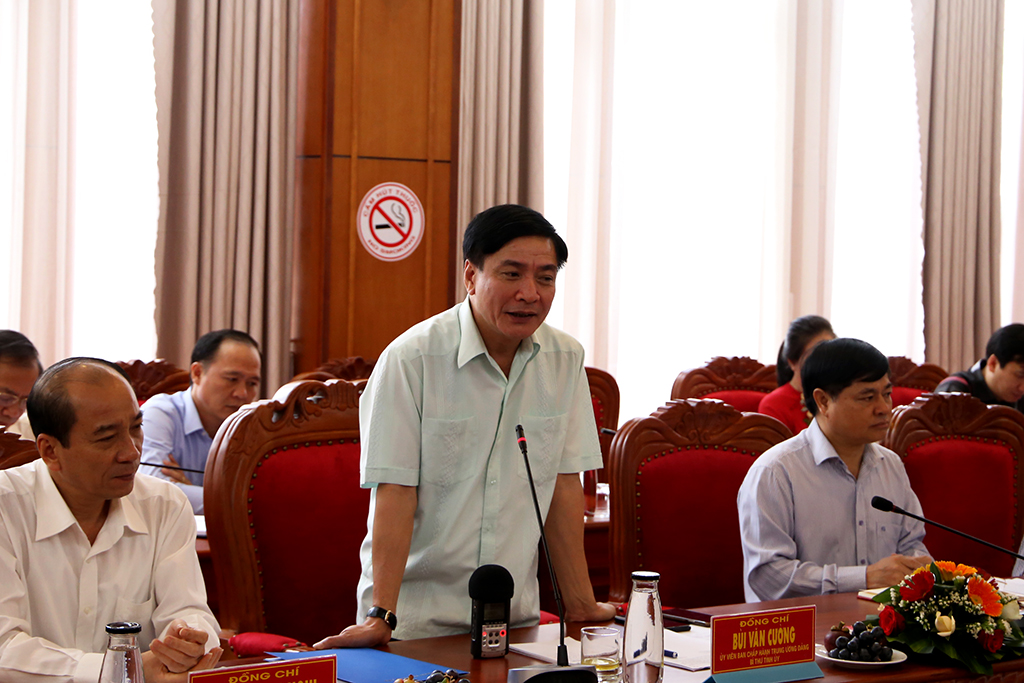 MARD also noted some recommendations and proposals of the province at the meeting regarding the introduction of domestic and foreign enterprises to invest and link production in the province; allocating funds to complete 13 projects of free migrants being implemented in the area; funding to overcome the consequences of the Winter-Spring drought in 2019 – 2002.