On April 11th, Vice Chairman of the Provincial People’s Committee (PPC) Nguyen Tuan Ha chaired a meeting with leaders of Sao Mai Group, VinGroup and KVC Vietnam Joint Stock Company (JSC) aiming to listen to the implementation of investment projects in Dak Lak and solve the problems of the units. The meeting also had the presence of leaders of relevant departments and sectors.
* Proposal for Solar Power Project made by Sao Mai Group in Ea H’leo District

According to the proposal of Sao Mai Group, the solar power project with a capacity of 300 MWp, an area of 372 hectares will be located in Village 9, Ea H’leo Commune, Ea H’leo District. The total investment capital is estimated at VND 4,900 billion. Along with the solar power, the project will grow medicinal plants with the area of 330 hectares, of which it is expected to grow spices and medicinal plants which bring to the high economic value. In addition, Sao Mai Group hopes to invest in other fields such as aquaculture, seafood processing, clean energy, tourism and real estate, etc.

At the meeting, representatives of the Departments, sectors made some comments on the project with a focus on: Land origin, area and real status of encroached land, land use planning, measures of connecting with 500 KV grids. The delegates agreed to allow the unit make surveys and researches for preparing the profiles. However, the People’s Committee of Ea H'Leo District said that the district had received 04 investors who registered to invest in this area. Therefore, the district-level People’s Committee is advising the Provincial People’s Committee to give comments. 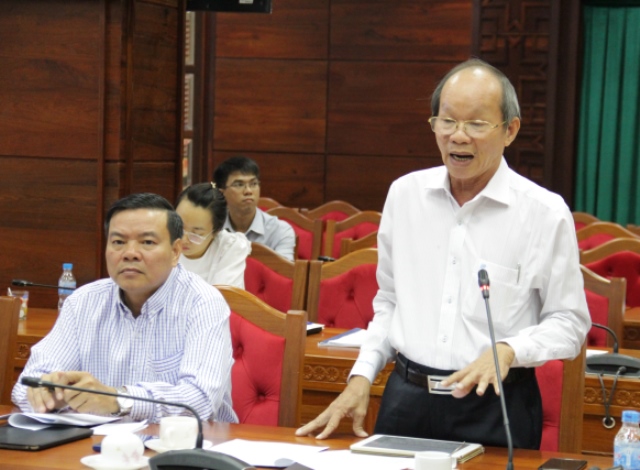 On the basis of these shortcomings, Vice Chairman Nguyen Tuan Ha asked Ea H'Leo district to build up a plan for compensation and site clearance to promote investment and call for investors. At the same time, he requested the district to strictly implement the direction of the Provincial Party Committee in the official document No.560-CV/TU on granting licenses for projects without disputes and complaints. The People's Committee of Ea H'Leo district should clearly define the orientation of the socio-economic development and investment attraction, thereby considering and resolving investors' proposals. He also added that Sao Mai Group need to study and adjust the scale and capacity as stipulated in the Circular 16/2017/TT-BCT of the Ministry of Industry and Trade. 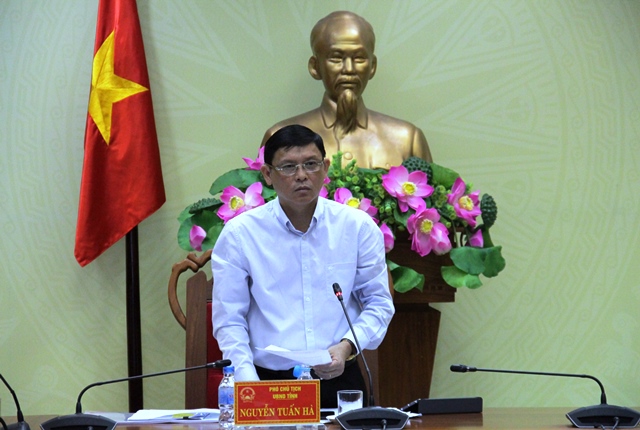 * Proposal for a 5-star hotel, shopping mall and Shophouse complex project at the old Provincial General Hospital
Implementing the guidelines approved by the Provincial People's Committee, VinGroup has conducted surveys, researches, proposed the planning of 4.23 hectares. During the survey process, investors actively consulted with the provincial Military Command and relevant units about the height of the project. 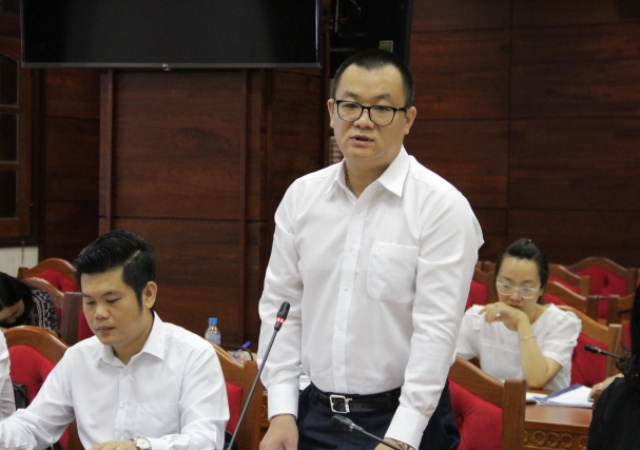 VinGroup’s representative presents the detailed scale of the project

For this project, the PPC’s leader suggested the investor should adjust into the 6-star hotel complex. The shopping mall and Shophouse should have a scale in accordance with the planning vision of Buon Ma Thuot City as an urban area in the Central Highlands. 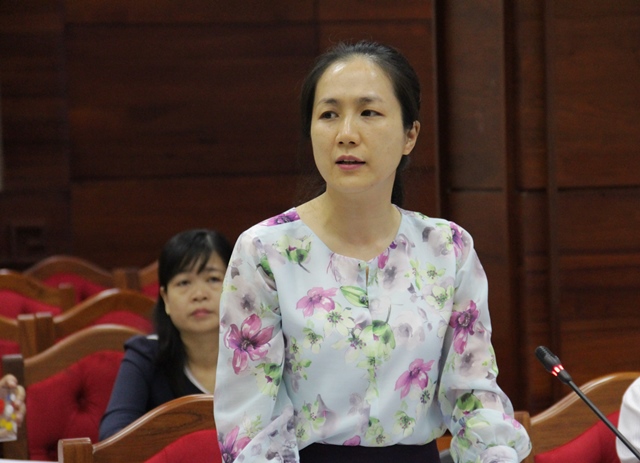 Leader of the PPC’s Office gives comments at the meeting 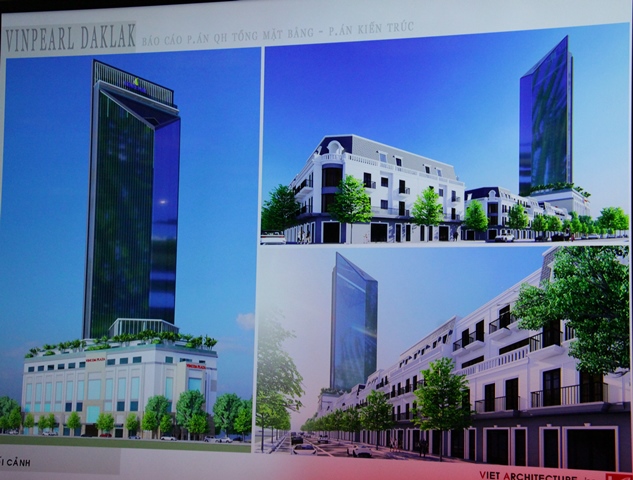 With the investor’s determination, Vice Chairman Nguyen Tuan Ha stressed that the PPC’s Office should make a written request enclosed the master plan to collect opinions of the Provincial Party Standing Committee. The relevant departments and agencies urgently implement procedures for auctioning land use rights and assets attached to land, changing land use purposes and submitting to the provincial People's Council. 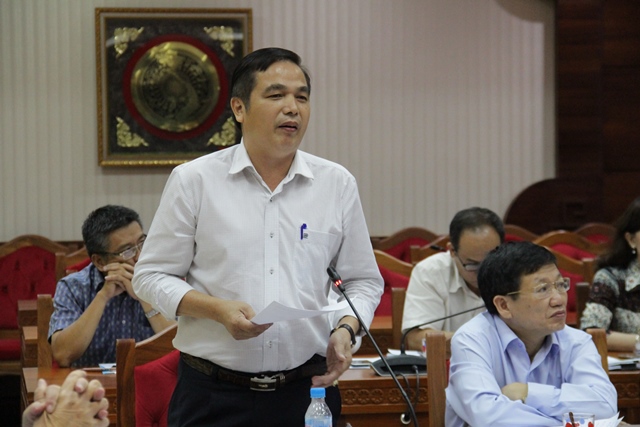 Leader of Department of Health gives ideas at the meeting

He also said that the People's Committee of Buon Ma Thuot City should study and adjust the planning of the city’s southern area, enlarging the streets which are adjacent to the land in line with the city’s orientation. The Department of Construction actively supports the People's Committee of Buon Ma Thuot City in supplementing the detailed planning. VinGroup continues to coordinate with relevant departments and sectors to solve difficulties, build a detailed roadmap to implement the project so that the province can direct the progress.

According to the proposed plan of KVC Vietnam JSC, the commercial housing project in Thuy Van Hill Urban Area and the Gymnastics and Sports Center in Tan Lap Ward, Buon Ma Thuot City has the total using area of 19.66 hectares and will be implemented in the period of 2019-2022. Total investment capital of the project is estimated at VND 1,588 billion, of which the site clearance is VND 412 billion. The investor proposed 02 investment plans, including: the State will invest in infrastructure, auction land use rights to create capital from the State budget and call for investment in commercial housing projects at the above location with 100% of investors' capital. 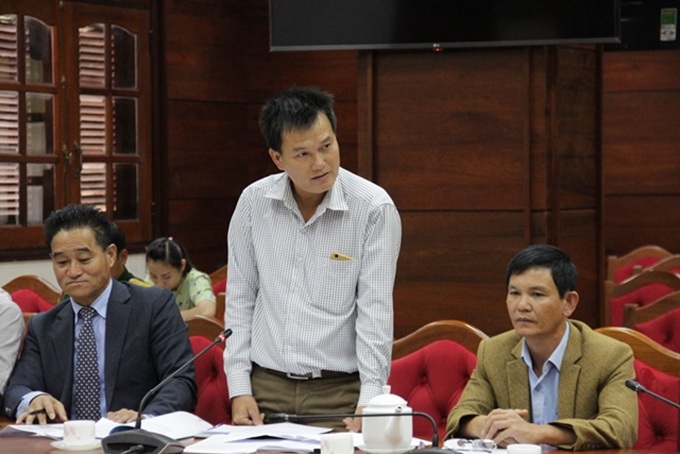 Currently, this project has been approved by the People's Council of Buon Ma Thuot City and updated to the list of public investment projects in the period of 2019-2020 which are funded by Dak Lak Land Development Fund in according to the Resolution No.52/NQ-HDND. This is one of 09 projects which have capital sources from the land fund of the City People's Committee. 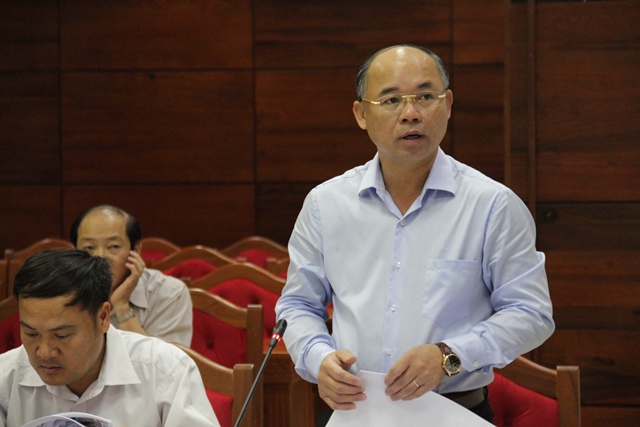 In addition, the People's Committee of Buon Ma Thuot City evaluated that when the project is implemented, 650 resettlement households will be arranged in the area belonging to the project of Ea Tam Lake and Tu An ward. 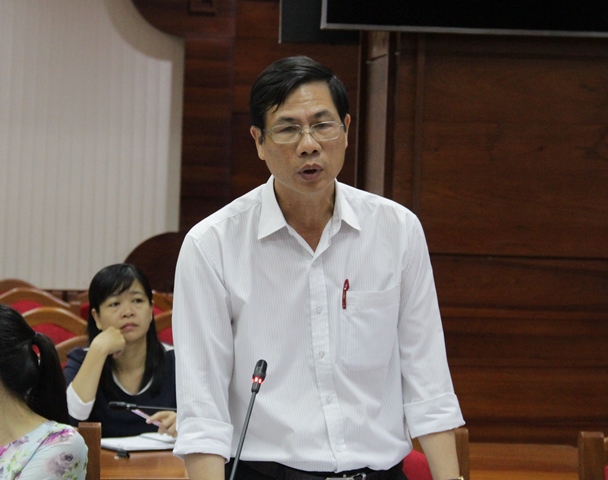 Basing on the report of the Departments, sectors, the People's Committee of Buon Ma Thuot City, Vice Chairman Nguyen Tuan Ha asked investors to continue to coordinate with departments and sectors to supplement the investment effectiveness assessment of the proposed investment projects, to outline investment plans for infrastructure to auction land use rights (take priority over the clarification of investment capital and expected time of infrastructure completion). The People's Committee of Buon Ma Thuot City continues to propose new locations for investors to learn about.