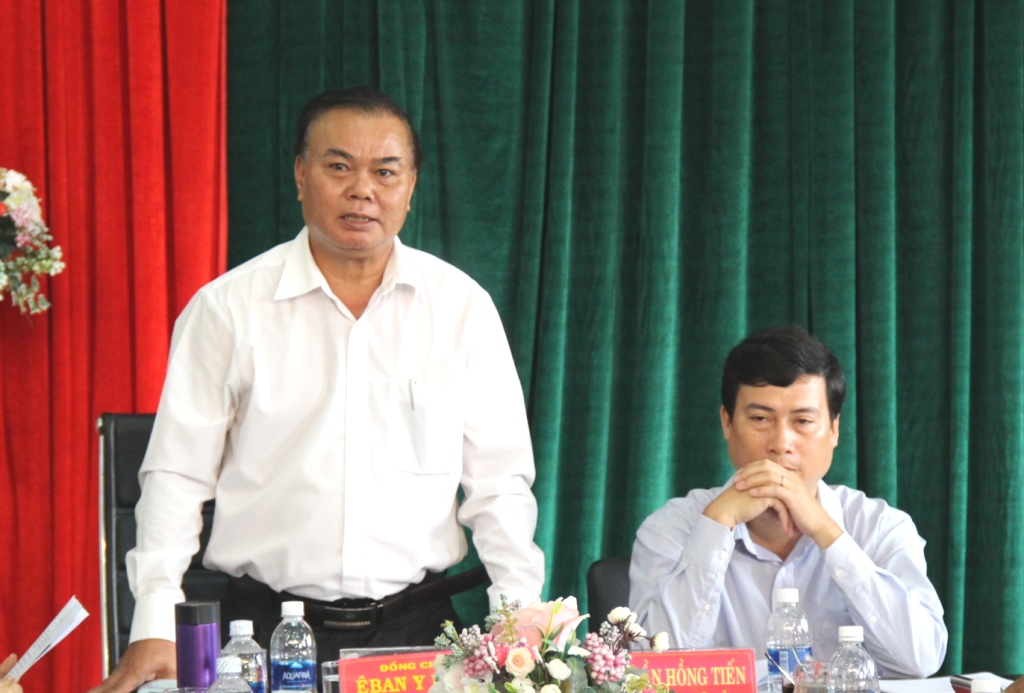 Secretary of the Provincial Party Committee Eban Y Phu speaks at the meeting. 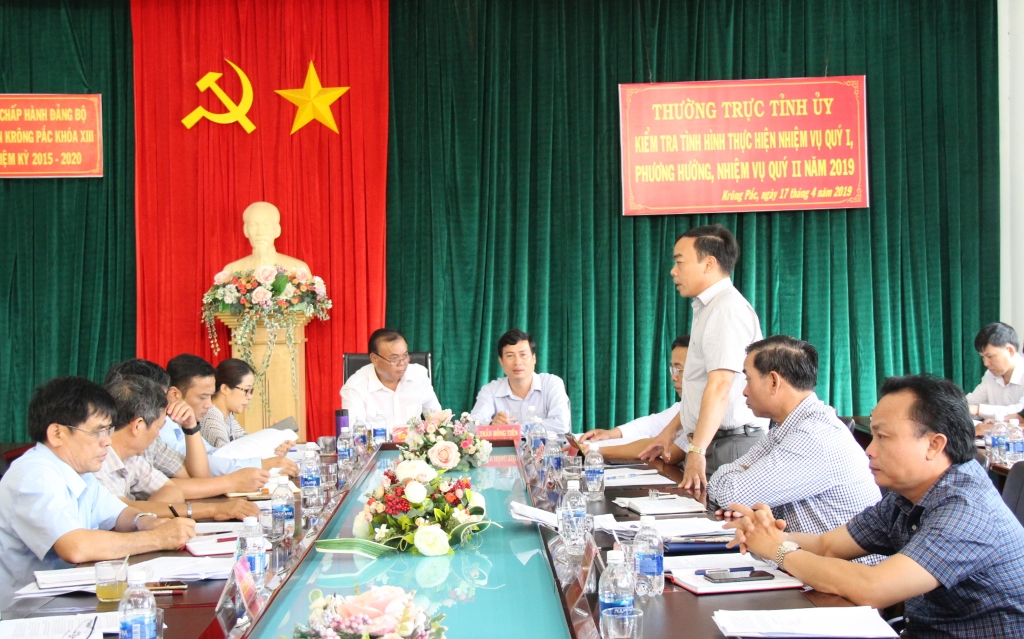 Regarding new-style rural area building in Krong Pak district, nine communes have been recognised as new-style rural areas so far, averaging 16.23 criteria per a commune. In addition, the work of building the Party and the political system has been emphasized and strengthened, local defense and security has been guaranteed and maintained with 07 new members admitted to the Communist Party of Viet Nam. 139 Party members changed their place for taking part in regular Party activities, 104 probationary Party members were transferred to full membership. 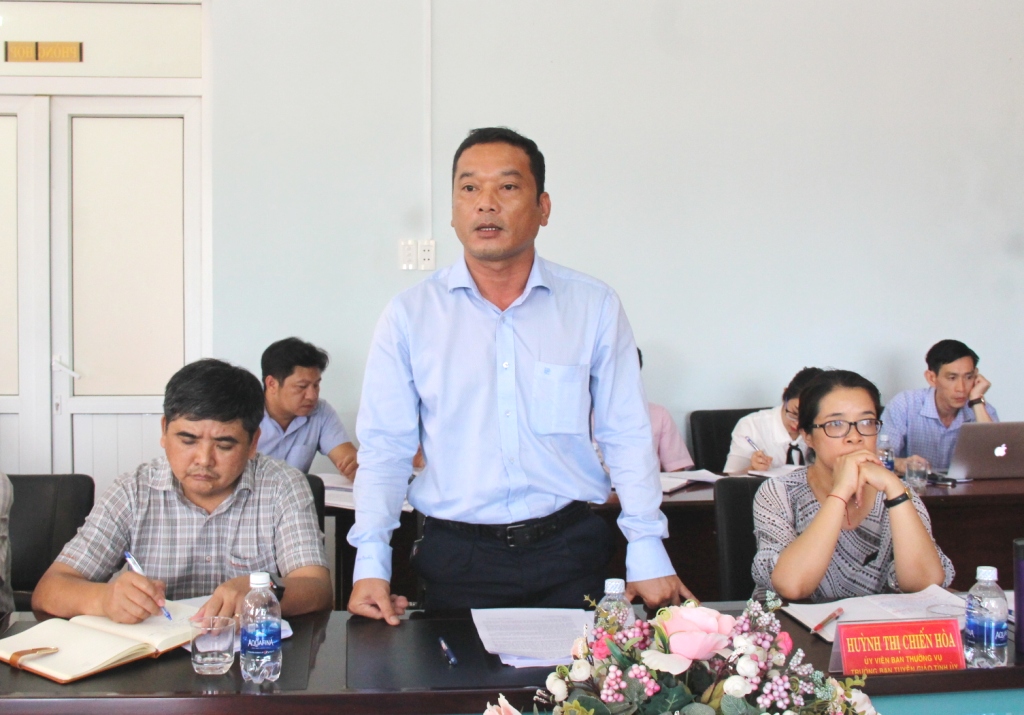 At the meeting, Krong Pak district proposed the working delegation of the Standing Party Committee to suggest the Central Government early arranging the capital to invest in building water pumping stations, thus, provide water for daily life and an agricultural area of 1,000 hectares, 8 northern villages of Krong Buk commune, and the relocated ethnic minority area from the reservoir of Krong Buk Ha project. The district also proposed the delegation to suggest Ministry of Transport investing in upgrading and expanding the National Road 26 passing through Krong Pak district, allocating additional funds to the new rural construction to have three additional communes meeting 19 criteria of a new-style rural commune at the end of 2019, etc. 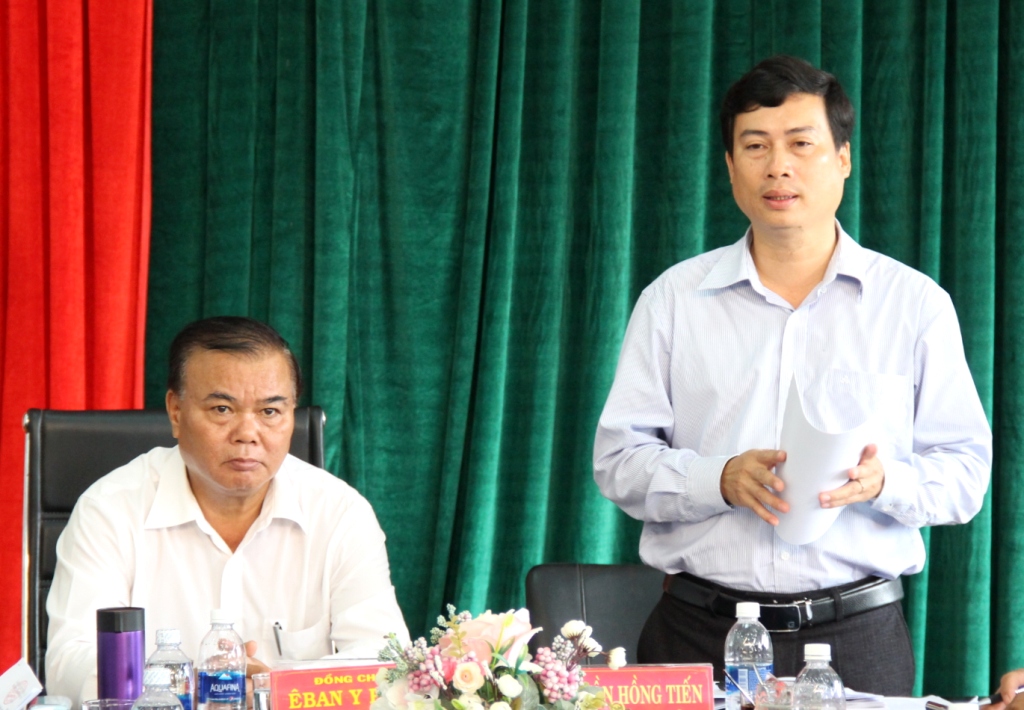 Concluding the meeting, Mr. Eban Y Phu, Secretary of the Provincial Party Committee, said that Krong Pak district should further focus on economic and infrastructure development, services and handicrafts development, processing industries. According to the Provincial Secretary, Krong Pak should remain synchronously and effectively solutions in budget revenue, strengthen promotion and calling for investment associated with reviewing and examining the administrative procedure reforms in its political system;

Besides, the district needs to strictly implement the working regulations of its party committees and agencies as well as central and local regulations on the maintenance of discipline within the Party. The rehearsal of district defensive area should be directed to ensure regulations; resolutely resolving the complaints and denunciations of citizens, especially the complicated cases related to policies, land and land clearance, etc. 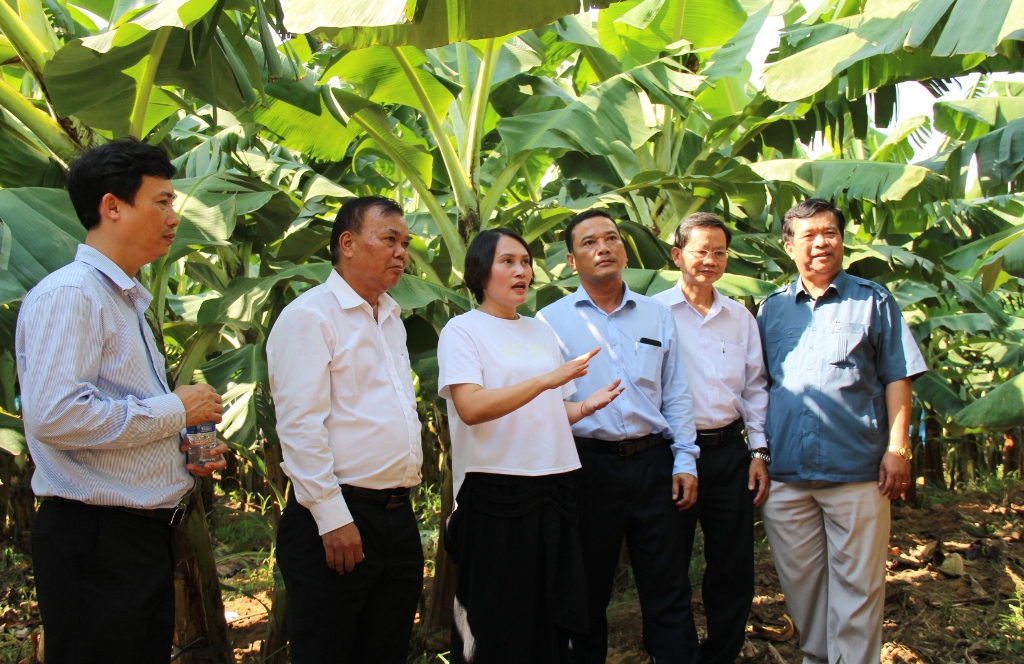