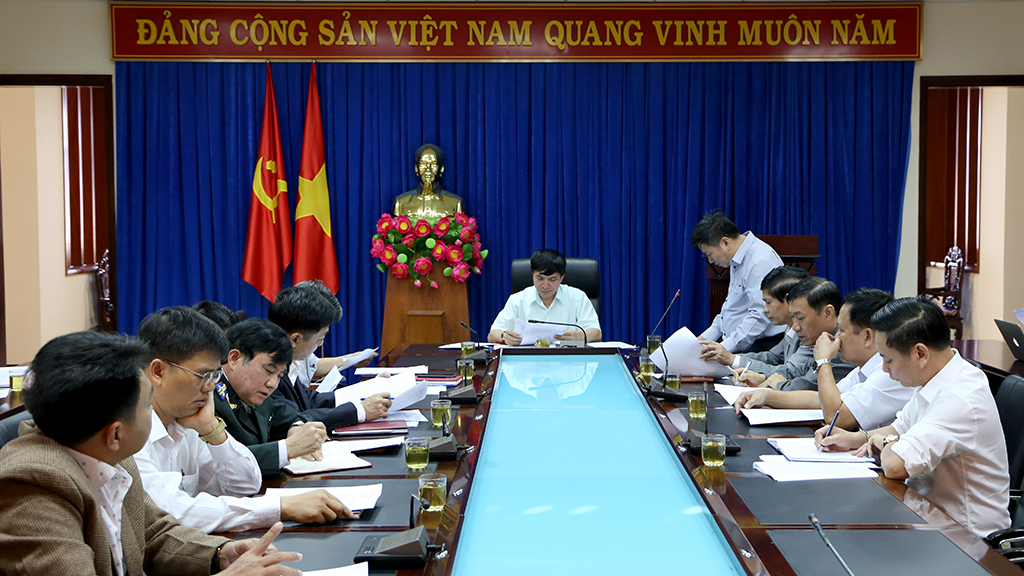 Delegates take part in the meeting

As reported at the meeting, in 2019, the Provincial Steering Committee on Judicial Reform issued and implemented Plan No. 14-KH /BCDCCTP, dated January 24th, 2019 on the work plan of the Judicial Reform  in 2019, clearly defining the contents and specific requirements as stated in Resolution No. 49-NQ/TW such as: further strengthening the thoroughness, leadership, direction and organisation of implementation of Judicial Reform  tasks; focusing on building party organisations and developing party members in judicial agencies and organisations;  propagating, disseminating and enforcing newly promulgated laws and guiding documents with the focus on criminal, civil and procedural legal documents; keeping on collecting comments of officials and local people to contribute to the formulation of draft bills; regularly reviewing difficulties, obstacles and shortcomings in the process of applying criminal laws, civil laws, administrative laws, judicial procedure laws, laws on organization and operation of judicial agencies ... to propose and reflect to  competent authorities for considering amendment, supplementation or promulgation of guiding documents in a prompt, uniform and accurate manner; carrying on reviewing the functions, tasks, powers as well as improving the organisational structure of judicial agencies; well performing the assignment, coordination and control among agencies and organisations in performing judicial activities; delimiting administrative competencies with judicial responsibilities and powers of judicial agencies; speeding up the organisation of trials under the spirit of judicial reform and trials to draw experience as prescribed; creating conditions to improve the liability for litigation at trials; creating favourable conditions for lawyers, defence counsels of interests and other interests to participate in the proceedings; keeping up with the implementation of  solutions to improve the quality and performances of lawyers and judicial assistants in the province; strengthening the supervision of the people, organisations, socio-political organisations ... 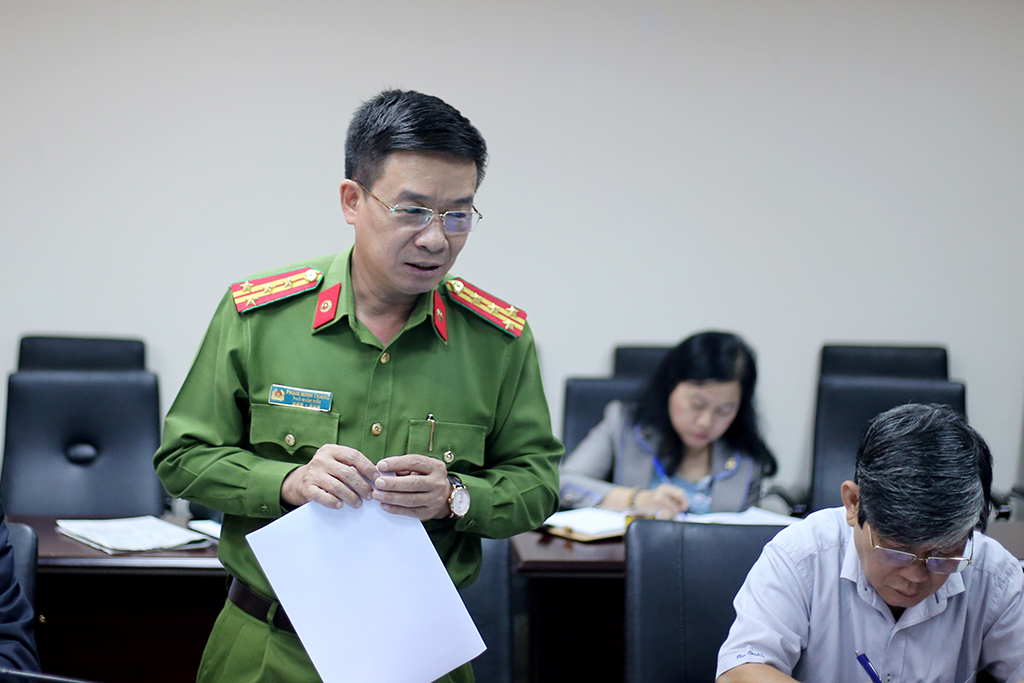 Representative of the Provincial Public Security speaks at the meeting 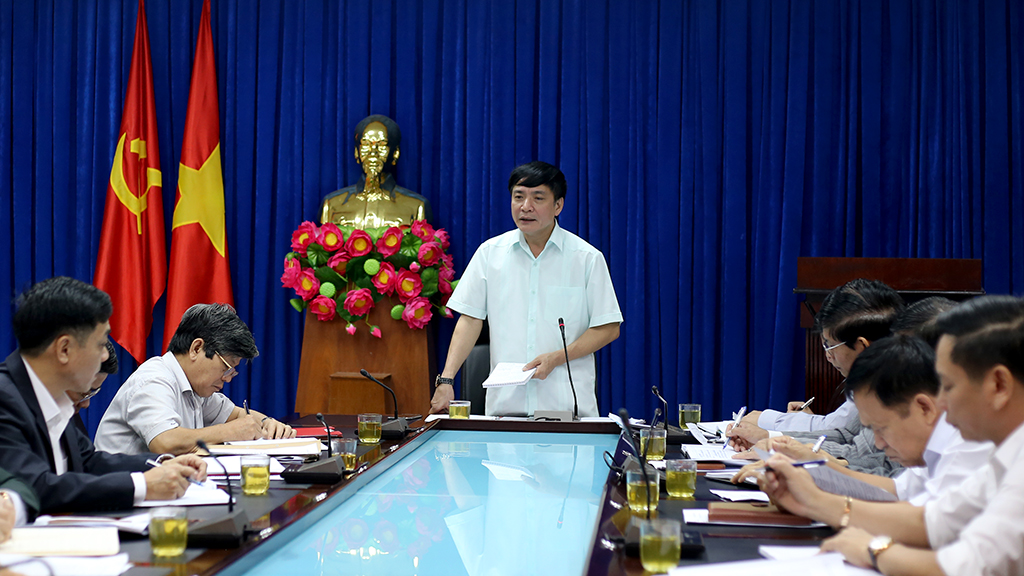 In particular, related to some key tasks in 2020, he asked to focus on some outstanding contents related to the local situation; attach importance to the propagation and dissemination of laws and new laws passed by the National Assembly in the direction of diversifying forms with focus and key point for people to catch up with practical contents;

He also suggested implementing solutions to enhance and improve the quality of staff and officials; focusing on the directing administrative reform in the field of justice; leading and directing agencies in writing their work plans, inspecting judicial agencies to enhance the grasp of practical information; well carrying out the judgment execution on administrative cases to ensure the strictness of the law, not to prolong to avoid the loss of people's trust.