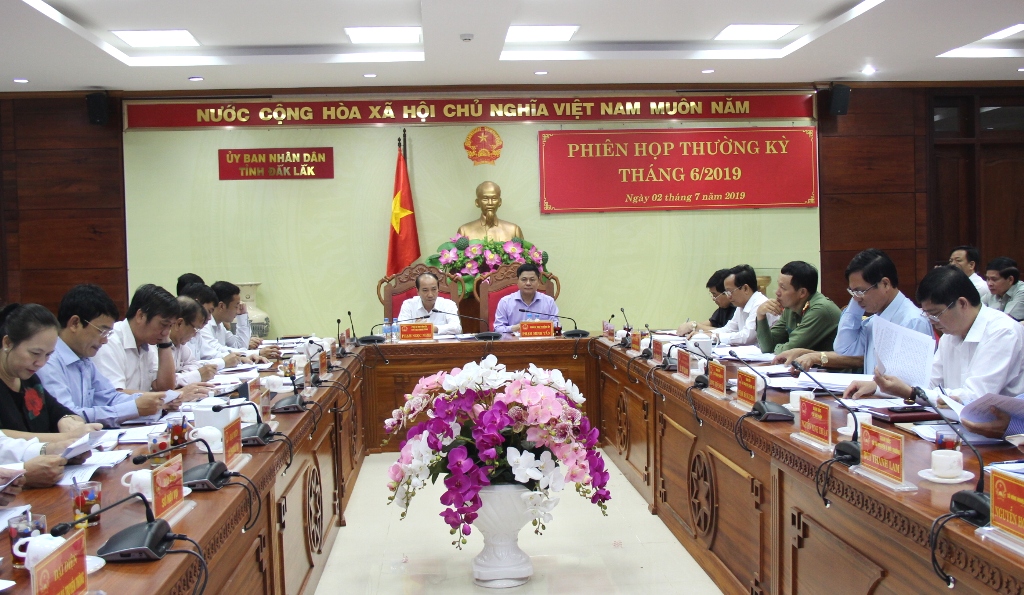 However, there were still some difficulties and limitations as: Despite high yield, agricultural products have lower price; droughts and outbreak of cattle diseases in some localities are affecting the psychology and income of local people; export turnover of key agricultural products including coffee beans, instant coffee, pepper, cashew ... have a decrease in both quantity and value against the same period of 2018; budget revenue, especially revenue from financial measures is not high; the implementation of administrative procedure reform in some localities and units are showing of slowing; some localities have the complicated situation of security and social order; some disputes and complaints have not handled effectively. 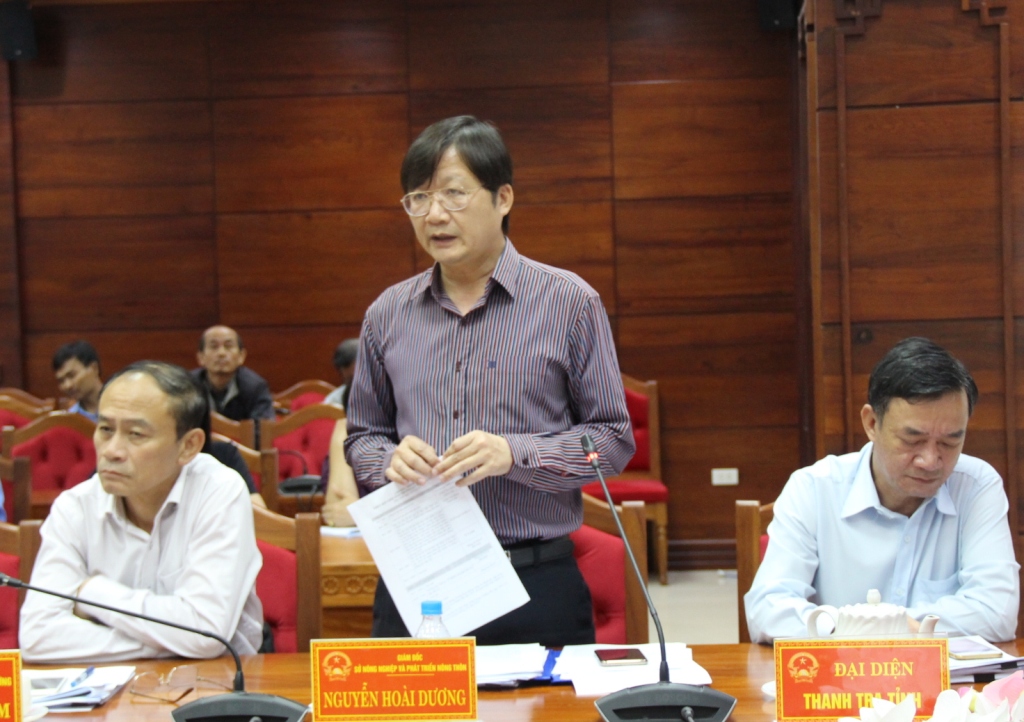 Participants give opinions at the Meeting

For tasks and solutions in the second half of 2019, all levels and sectors should focus on promoting the production, harvesting the Summer-Autumn crop, well preparing for the Autumn-Winter crop of 2019 and the Winter-Spring crop of 2020; strengthening the disease prevention measures on plants and animals as well as the management and protection of forests and fire prevention and fighting; speeding up investment, trade and tourism promotion activities; improving the effectiveness of land management and use, exploitation of natural resources, minerals and environmental protection; strengthening the State budget collection, and strictly managing the State budget spending, using the State budget economically and effectively, etc. 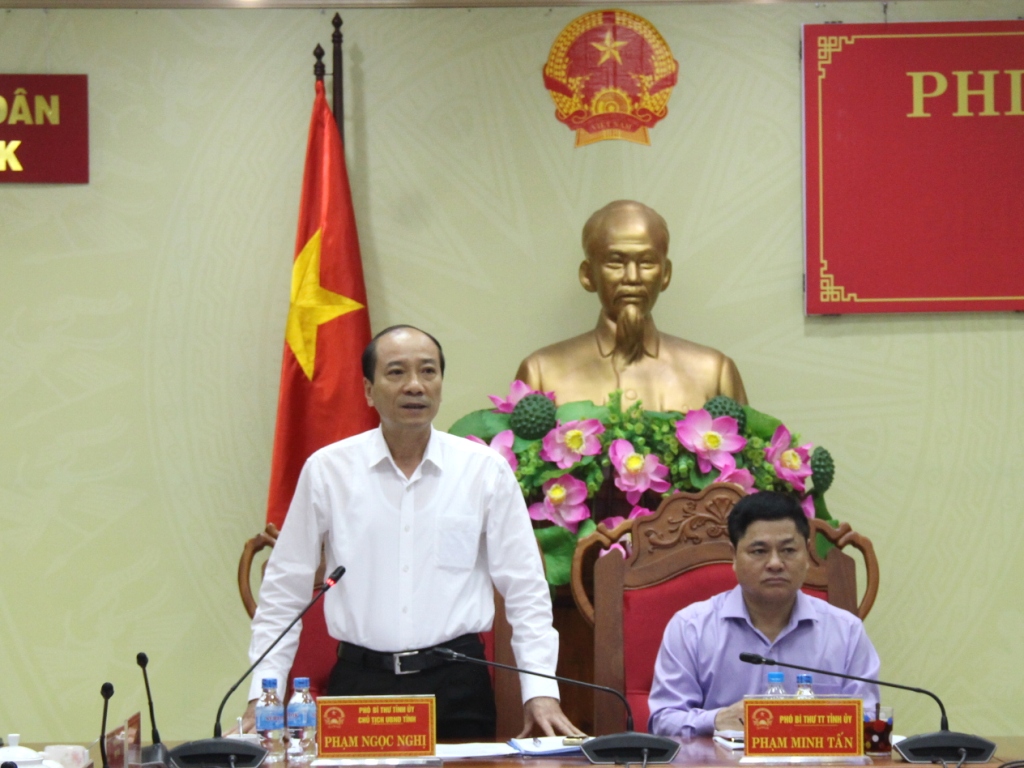 Concluding the meeting, Mr. Pham Ngoc Nghi stressed that all levels and sectors need to focus on reviewing the performance of set targets and tasks. Well-performed tasks should continue to be maintained and promoted. On the other hand, it should be taken solutions to perform synchronously and achieve high results for uncompleted targets. In addition, he suggested that all levels, sectors and localities should actively respond to natural disasters, ensure production and living conditions for local people; focus on afforestation to ensure the plan of 2019; effectively implement disease prevention; strictly manage the quality of agricultural products and materials in the province; strengthen investment, trade and tourism promotion activities; to fully and promptly perform social security policies and policies for revolutionary contributors, especially some activities on the occasion of War Invalids and Martyrs’ Day on July 27; ensure political security, social order and safety, well implement the reception of citizens, settlement of complaints and denunciations, etc.