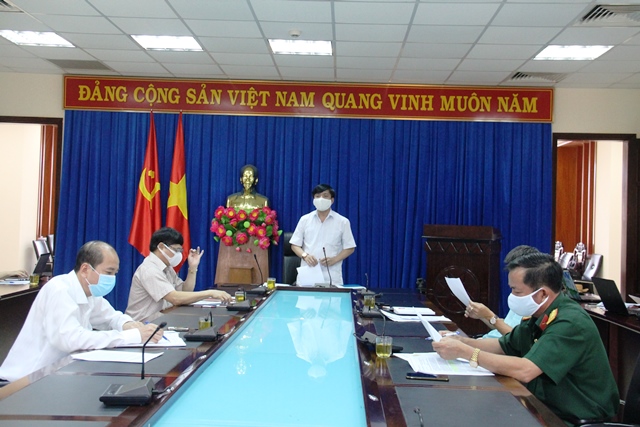 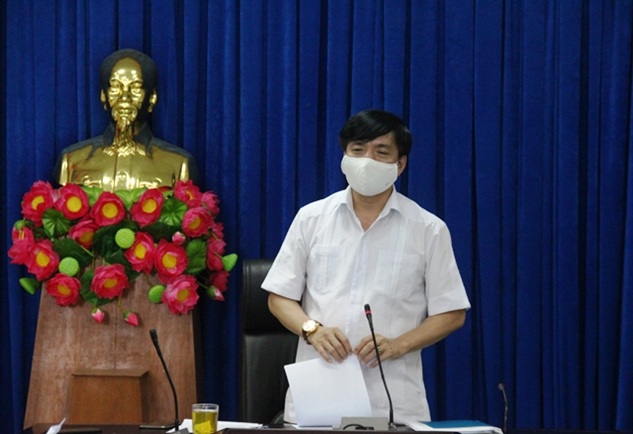 Secretary of the Provincial Party Committee speaks at the meeting

Concluding the meeting, Secretary of the Provincial Party Committee Bui Van Cuong affirmed that due to the complicated situation of the Covid-19 epidemic in the past time, the entire political system of the province focused on mobilising all resources and strictly deploying anti-epidemic tasks in the area. Thanks to that, the province has been basically well controlling the epidemic. Up to now, the province has not recorded any positive case with Covid-19.
However, as of 31st March, the situation of Covid-19 epidemic became more and more complicated and broke out on a global scale, making over 72,000 people infected, nearly 3.5 thousand people died in over 200 countries, territories and showing no signs of stopping. In Vietnam, the number of cases is increasing day by day with 204 cases and has the risk of infection in the community. It is predicted that the disease will spread rapidly on a large scale, seriously threatening human life, human health and socio-economic of the country. 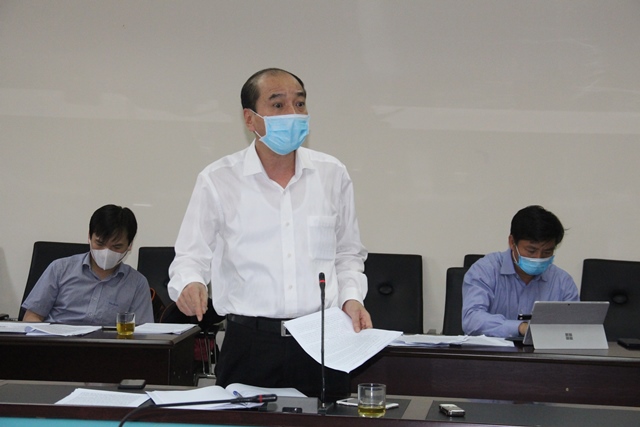 Implementing the Call of Party General Secretary and State President Nguyen Phu Trong and the Prime Minister’s Directive No. 16 / CT-TTg with the spirit of attaching the 1st great importance to human health and life to continue proactively preventing and controlling the disease, Secretary of the Provincial Party Committee Bui Van Cuong requested the Party committees, Party organizations, State agencies, Fatherland Front Committees, unions and departments, localities of the province to focus on the following urgent measures:

To implement social isolation within 15 days from 1st April, 2020 on the whole province according to the principle that people to stay at home, only to go out in case of necessity such as buying food, food, medicine, emergency, working at factories, production facilities, business and service establishments, essential goods are not closed.

To request all people to voluntarily comply with the requirements, measures to prevent and control epidemics, actively participate in voluntary medical declaration, to fully implement measures to protect themselves and participate responsibly in the prevention and control activities of functional agencies and the community in line with regulations of the Provincial People’s Committee.

The commune-level committees focus on directing the thorough implementation of these contents, allocating forces to inspect and supervise the implementation of the Prime Minister's Directive. The anti-epidemic checkpoints must make lists according to regulations and medical declarations for supervision, including motorcycles and automobiles.

The Secretary of the Provincial Party Committee requests the units of the Party, the State, the Fatherland Front Committees and socio-political organisations to apply information technology and arrange officials, public servants and public employees to work at home except for the functional forces as regulated by the Provincial People’s Committee; appoint leaders and professional officials to handle the work at the office with a maximum of 30% of the force; strengthen the online meetings; must still ensure the professional activities and smooth communication.

The Party Committees at all levels must postpone the organisation of the grassroots party congresses, including the exemplary congresses; not hold Party meetings and thematic meeting; and not gather large numbers of people to concentrate on epidemic prevention and control until having new directions of the Central Committee and the Provincial Party Committee. 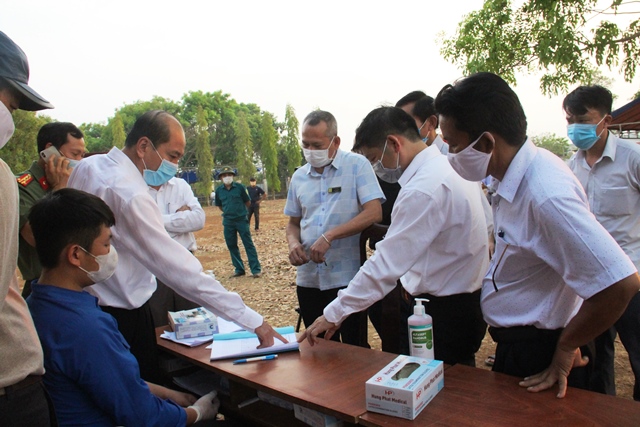 To basically stop the activities of public passenger transport, minimise the movement from one area to another; stop moving from epidemic areas to provincial areas, except for special cases due to official duties and cases of provision of food, foodstuffs, essential necessities, transportation of workers and experts of businesses, and transportation of production materials. 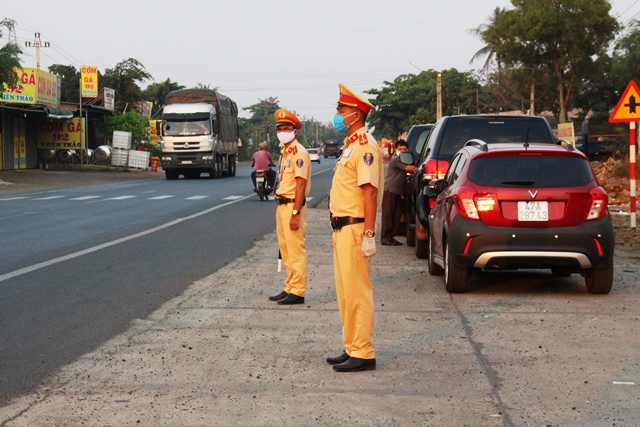 Hospitals follow the right process, avoid cross-contamination, stop visiting patients, stop running after-hours clinics, strictly control medical declarations for patients and their family members, each patient can only one caregiver.
The Secretary requested the Provincial Commission for Propaganda and Training to direct the press and media agencies to continue promoting the propaganda in support of the policy of protecting people's health and rectify some newspapers for their confusing and misunderstood headlines. Leaders of Departments, agencies, localities create conditions for reporters of press and media agencies, giving interviews via text messages, telephone... 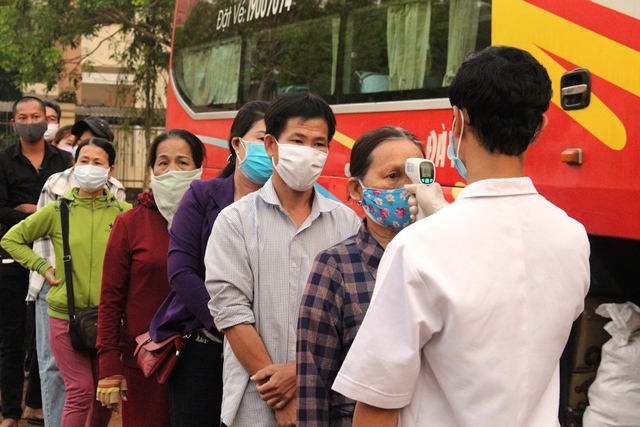 Immediately after the emergency meeting, Chairman of the Provincial People's Committee Pham Ngoc Nghi and the functional forces went to the anti-epidemic checkpoint at Hoa Phu commune - Buon Ma Thuot city to inspect and grasp the situation of the Covid-19 prevention and control.