On the afternoon of October 7, the Ministry of Foreign Affairs (MOFA) in collaboration with the People's Committee of Dak Lak Province, the Japan External Trade Organization (JETRO) organized a Seminar on "Strengthening cooperation between the Central Highlands localities and Japan" to pushing up the connectivity between regional localities with Japanese partners in various fields. 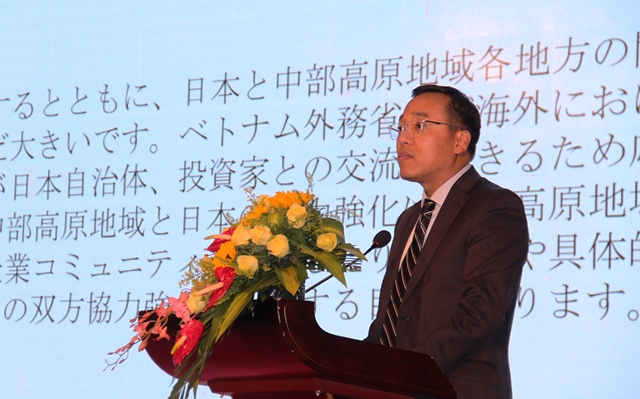 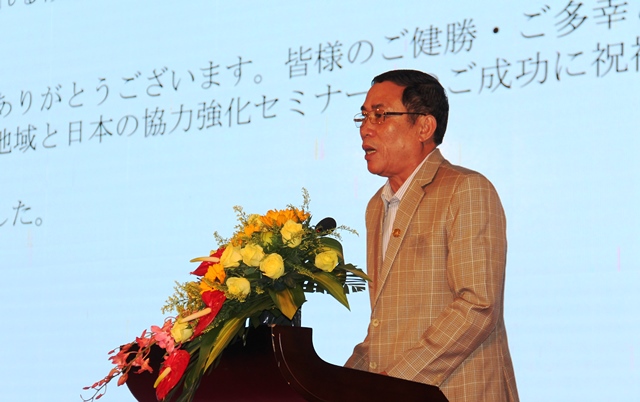 In addition, Japanese companies operating in Vietnam focus on three main trends: diversity of business lines, size of businesses, investment locations in Vietnam. Representatives of the Japanese organizations also said that the Central Highlands provinces should attach special importance to upgrade infrastructure, to develop human resources, to strongly improve the investment environment, to participate in the provincial Roadshow program in Japan in order to bolster cooperation opportunities between the two sides. 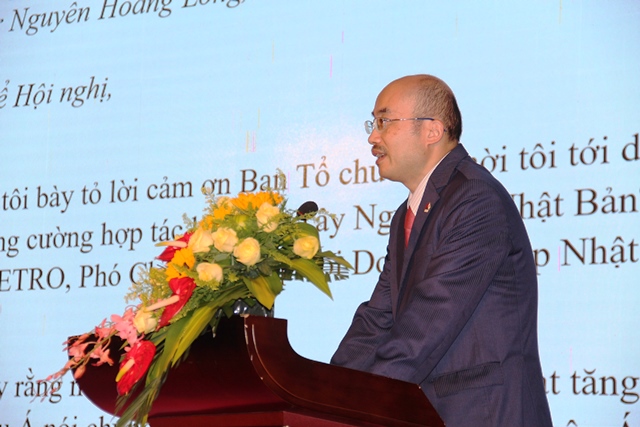 Mr. Nguyen Hoang Long said that the Central Highlands is assessed to have high potential for the development of agro - forestry, processing industry, clean energy and tourism. The Seminar is a good opportunity to strengthen multifaceted cooperation between the Central Highlands and Japan, to promote regional linkages in general development, in economic cooperation with Japan in particular to improve efficiency, create a new change in attracting direct investment from Japan, boosting the cooperation in human resources and connection between the Central Highlands and Japan. He affirmed that the Ministry of Foreign Affairs always attaches great importance to the external relations at the local level and always actively promotes the connection with international partners to contribute to the success of the integration process to serve the development of localities in particular and Vietnam in general. 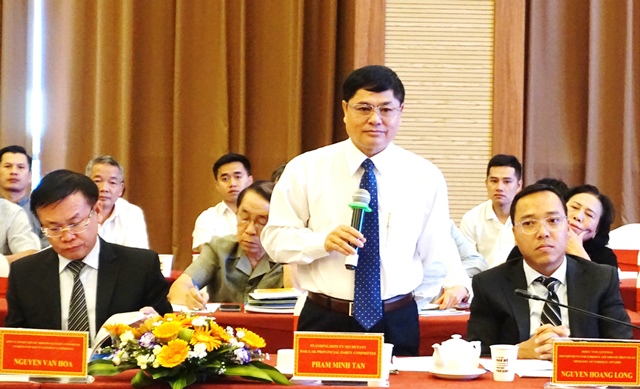 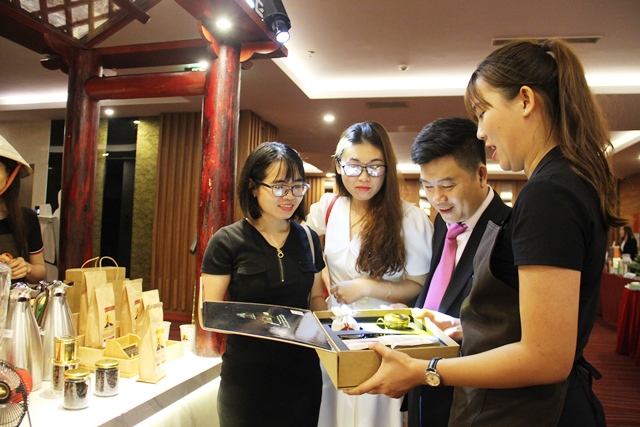 Coffee products on display at the Workshop

At the Workshop, representatives of Japanese agencies and departments, sectors of the Central Highlands provinces discussed the limitations as well as proposals to strengthen the cooperation in areas that the two sides have interest.