On the afternoon of March 1st, the Province’s People’s Committee held an online meeting with FPT Group on digital transformation to promote the province’s socio-economic development. 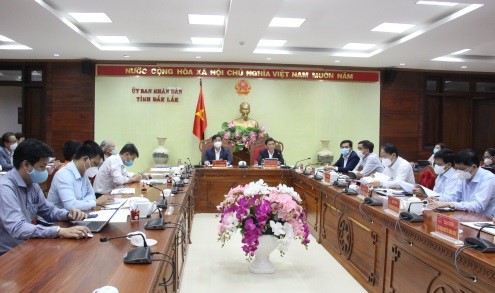 By the end of 2021, Dak Lak province had initially achieved some encouraging results such as: 100% of officials, civil servants, and public employees at provincial, district, and commune levels were equipped with computers; 100% of provincial agencies and district People’s Committees had internal networks with broadband internet connection; the province’s data integration center had been invested in 2 phases, ensuring the operation of the province’s shared systems; agencies, units, and localities from districts to communes had sent e-documents on the province’s document communication system and the rate of digitally signed e-documents reached 98.6%. 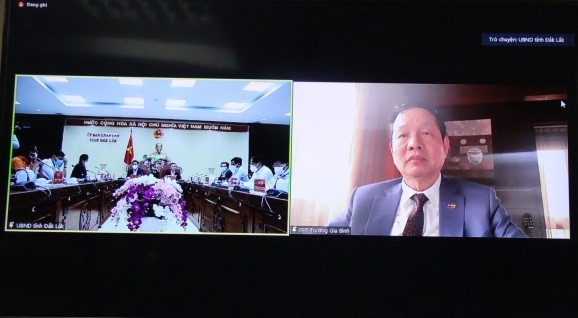 Mr. Truong Gia Binh - Chairman of the BOD of FPT Group speaking at the meeting (Screenshot)

Up to now, Dak Lak Province’s Public Service Portal System has provided 1,543 administrative procedures, of which 456 are online public services at level 3 and 712 at level 4, the province’s rate of online public services at level 4 reached 46.14%. The iGate system has handled 751,295 applications according to the single-window mechanism, the on-time settlement rate reached 96.1%. 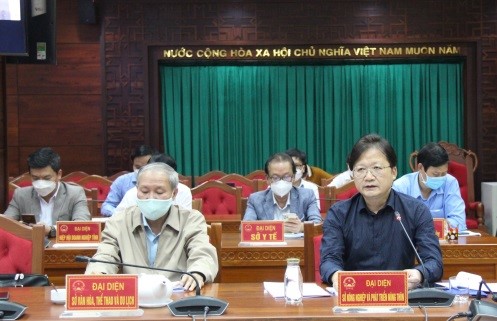 Mr. Nguyen Hoai Duong - Director of the Department of Agriculture and Rural Development speaking at the meeting

Besides the achievements, Dak Lak Province’s digital transformation still has some limitations such as: the province has not been able to attract high-quality IT human resources; the connection of national database systems such as databases on population, land, transportation, etc. is still limited; the provision and settlement of online public services still have several shortcomings, especially the provision of level 4 public services; the implementation of digital transformation contents in the province is still passive, mainly following the guidelines of the Central Government; etc. 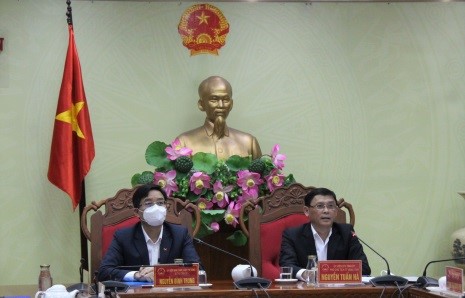 At the meeting, Dak Lak Province requested FPT Group to advise and support on some contents such as: building a foundation system for a complete e-government; advising and supporting the province in attracting and establishing digital businesses in the province; supporting digital transformation in fields of agriculture, health, education, etc.; piloting the implementation of digital transformation for people; supporting in training, fostering, and improving IT skills; supporting and advising on the smart city master plan in Buon Ma Thuot City. 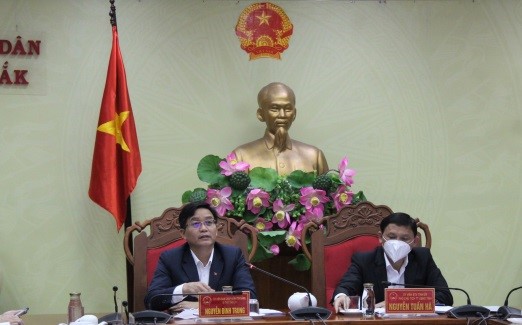 Member of the Party Central Committee, Secretary of the Province’s Party Committee Nguyen Dinh Trung speaking at the meeting