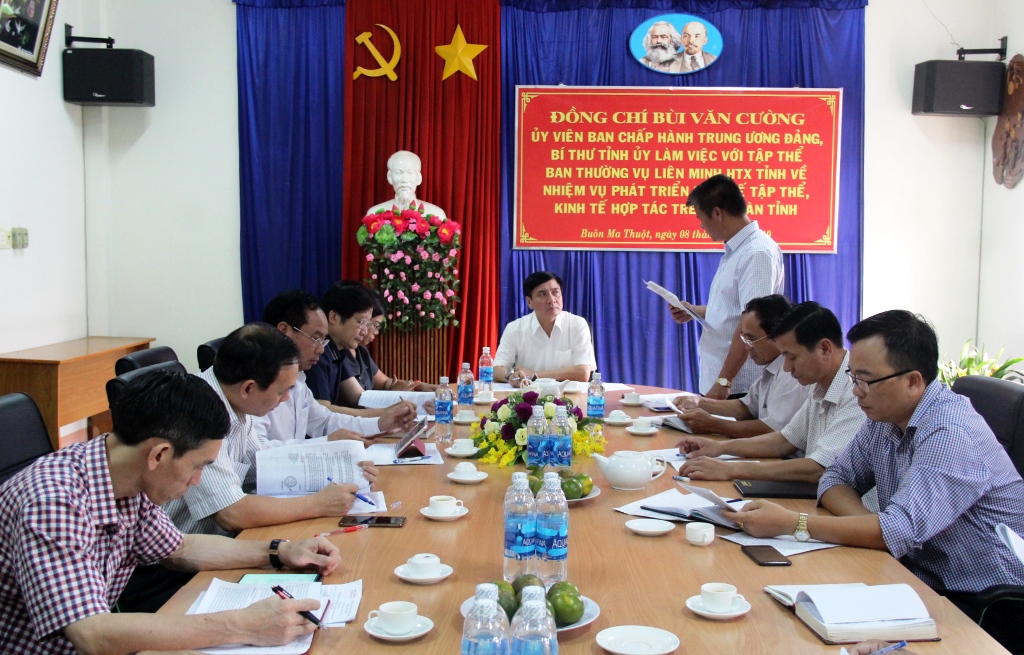 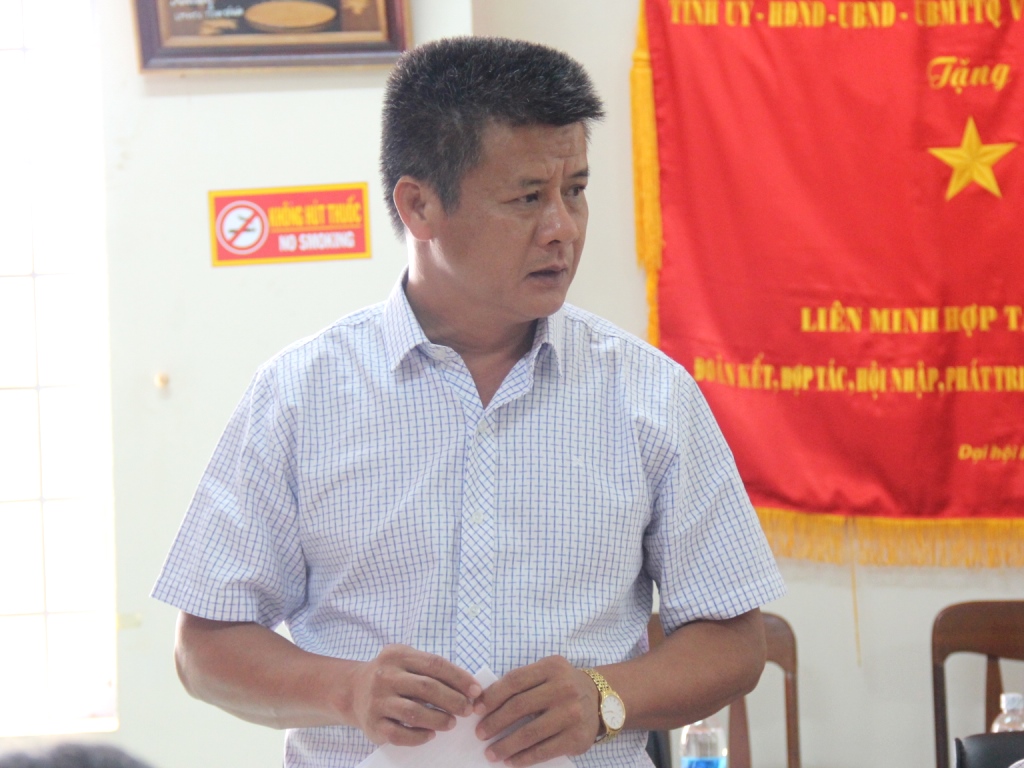 Additionally, the Cooperative Development Assistance Fund has supported two cooperative members to borrow preferential interest rates with the amount of over VND1.2 billion. From the establishment in 2007, 88 turns of cooperatives have been granted a total loan turnover of more than VND 18.3 billion. 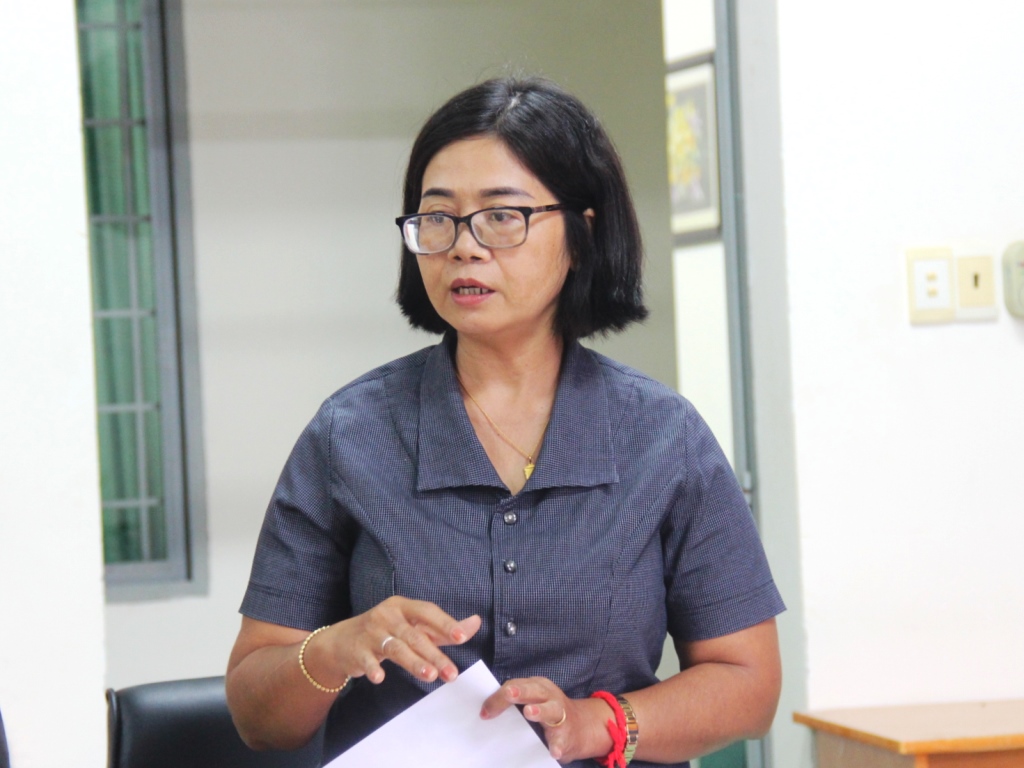 At the meeting, the provincial Cooperative Alliance proposed many ideas and recommendations such as: the province should continue paying attention to and prioritizing the allocation of funding for training human resources for cooperatives; supporting investment in infrastructure development, application of advanced science and technology in production activities of cooperatives. Moreover, the Cooperative Alliance suggested that authorities at all levels, agencies and localities should actively coordinate with the Alliance in order to propagate, mobilize the people in developing the collective economy in parallel with consulting and supporting newly established cooperatives to implement their operations in accordance with regulations.  According to the Cooperative Alliance, cooperatives which only exist under the form of cooperative while their operations have been ceased should be handled and dissolved. 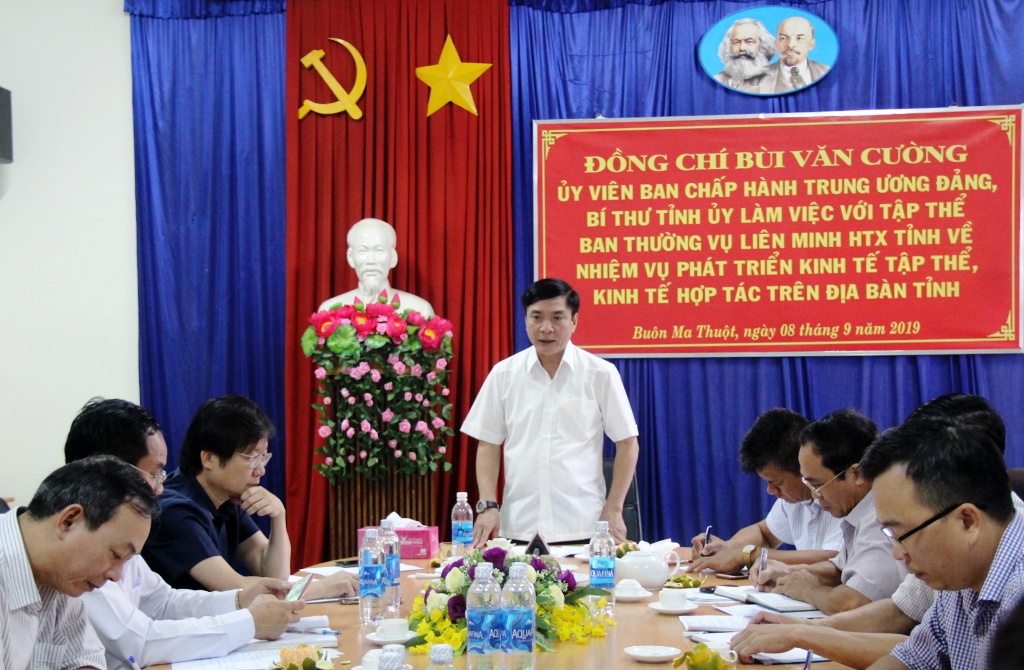