Dak Lak Department of Planning and Investment (DPI) revealed that investment attraction of the province in 2016 has achieved positive changes compared with 2015. There is an increase of investors coming to the province to learn about and register for their investment over the same period last year. 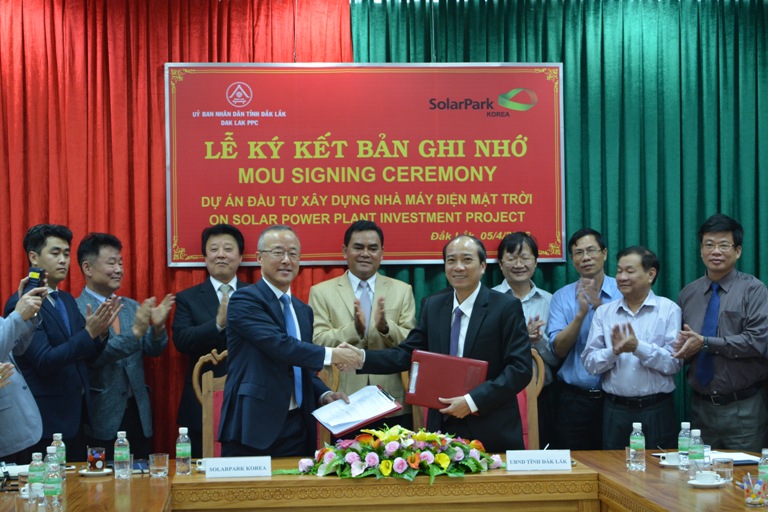 Investment projects have made a significant contribution to economic restructuring, creating jobs for labour force at localities, increasing budget revenues and socio-economic development of the province.