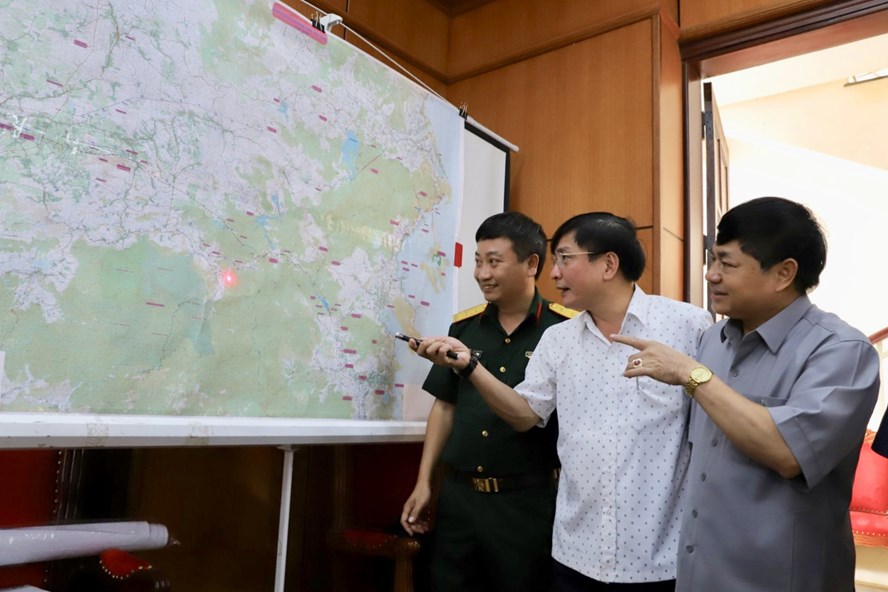 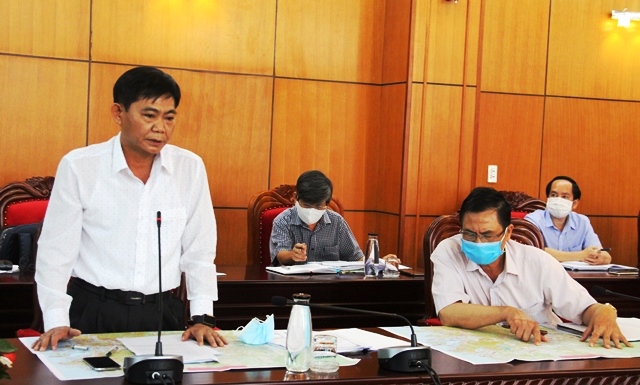 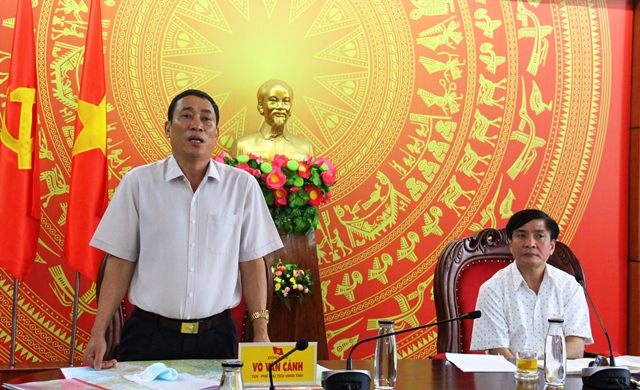 Based on the Company’s analysis, the route plan no. 1A is the most feasible with the proposed beginning point intersected with the East bypass of Buon Ma Thuot city at Krong Pac district (Dak Lak province) and the ending point intersected with the eastern North-South Highway at Khanh Hoa province. The project goes through five Dak Lak’s districts of Krong Pac, Cu Kuin, Ea Kar, Krong Bong, M’Drak and one Khanh Hoa’s district of Khanh Vinh. The expected full length of the Highway is 105 kilometres with a total investment of 19.500 billion VND and has four lanes. Scale of the full length after complete stage will have 6 lanes with a width of 32.25 meters; design speed from 80 to 120 kilometres per hour, average speed of 95.5 kilometres per hour; circulation time of 1.1 hours. 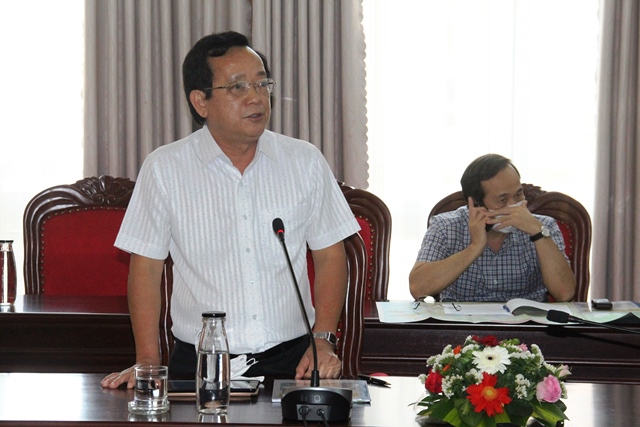 Vice Chairman of the Provincial People’s Council Tran Vinh Canh gives his opinions on the Project.

According to opinions at the meeting, the total cost of site clearance will not be large because the route mainly passes through the agricultural land, planted forest land and a part of natural land. Departments and sectors at the meeting agreed the necessity of investment in Buon Ma Thuot – Nha Trang Highway. Nevertheless, the consulting units needed to supplement connections at districts and design solutions; particularly, control points through dams, hydroelectricity systems, alpine terrain, aviation landing areas, and defence land areas.

Speaking at the meeting, the Provincial Party Secretary Bui Van Cuong stressed the importance and necessity of Buon Ma Thuot – Nha Trang Highway for the resolution of transportation, trade, tourism and national defence and security, contributing to the specification of the Politburo’s Conclusion No. 67-KL/TW dated 16th December, 2019 on building and development of Buon Ma Thuot city. This is also the basis for the Ministry of Transport in reviewing and submitting to the Government on the supplement of Highway to the Vietnam Highway network plan for 2020, with a vision to 2030. The Provincial Party Committee suggested that Departments and sectors should proactively cooperate with consulting unit to early complete the route plan.
The header of the Provincial Party Committee also approved the route plan no. 1A with 6 lanes, 105 kilometres in length; 4 lanes will be built firstly. He asked the consulting unit to work with the Department of Transport in completing the procedures of the route plan. Besides, the Provincial People’s Committee asked relevant departments and sectors to make comments on the project for in the 2nd meeting; concurrently, proactively propose the planning of service area, industrial zones and the plan to connect the two centres of the Central Highlands and Nha Trang tourist centre with the name of the Buon Ma Thuot - Khanh Hoa Highway.