On the afternoon of June 17, Dak Lak Radio and Television Station (DRT) held a ceremony to close and award outstanding performances at the 11th Dak Lak Provincial DRT Festival, 2020. 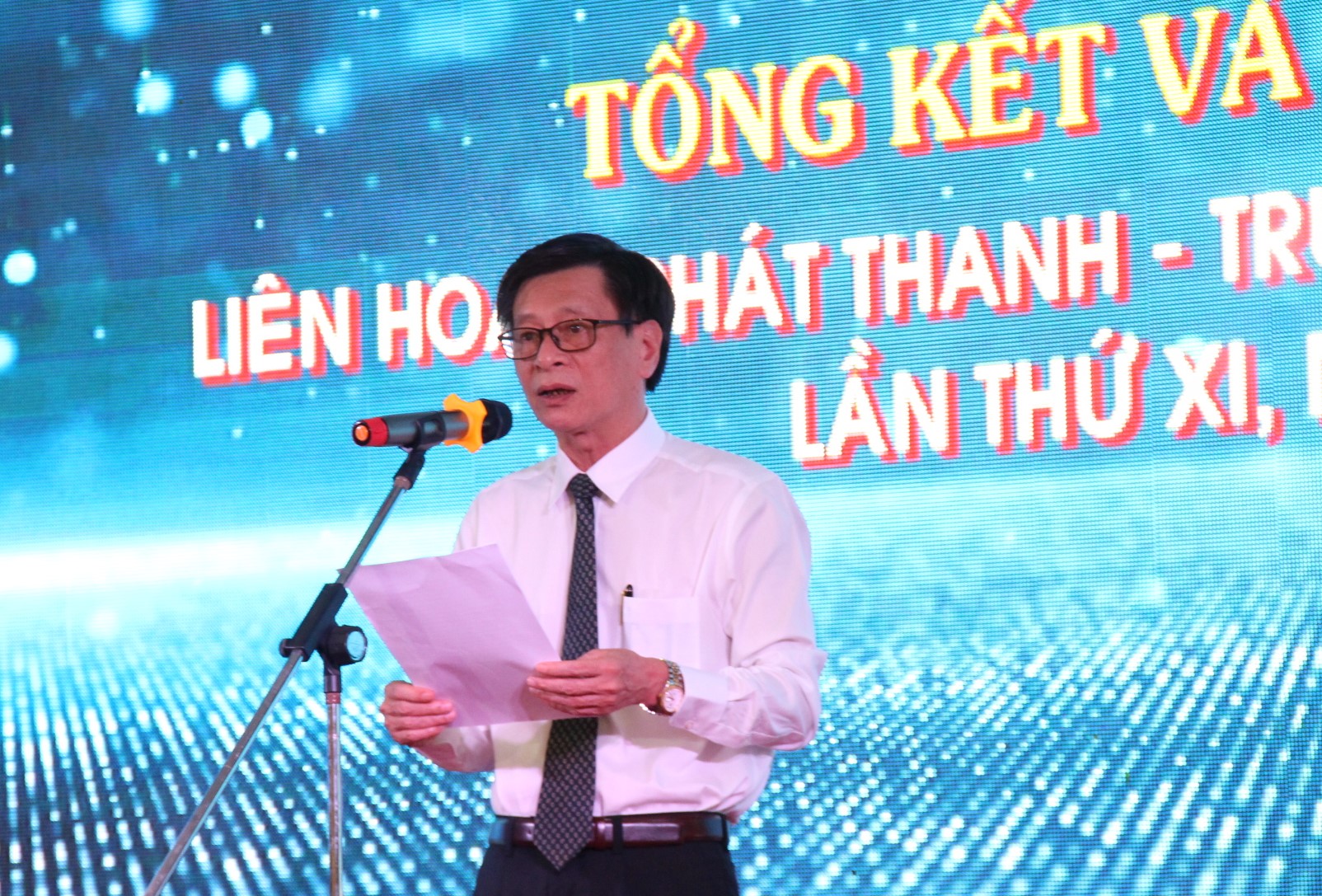 Director of DRT Dang Quoc Huy speaks at the event

This Festival takes place annually on the occasion of the Vietnam Revolutionary Press Day, June 21st as an opportunity for DRT officials to send their works to the competition.
The closing ceremony was attended by Standing Deputy Chairman of the Provincial People’s Committee Nguyen Tuan Ha together with leaders from the relevant agencies. Besides, the 11th DRT Festival, 2020 saw the competitions of 98 works of 27 teams from 15 Radio-Television stations of the city, town and districts in the provinces, seven departments and sectors having periodic broadcast on the DRT and five professional divisions of the DRT.

This annual Festival is also an opportunity for radio and television broadcasting staff in the province to exchange and learn experiences to improve their skills. The Festival will select excellent radio and television programs and works for awarding and broadcasting to serve people of all ethnic groups in the province. Simultaneously, through the Festival, the Organization Board will select the best and most excellent works to participate in the 40th National Television Festival in 2020. 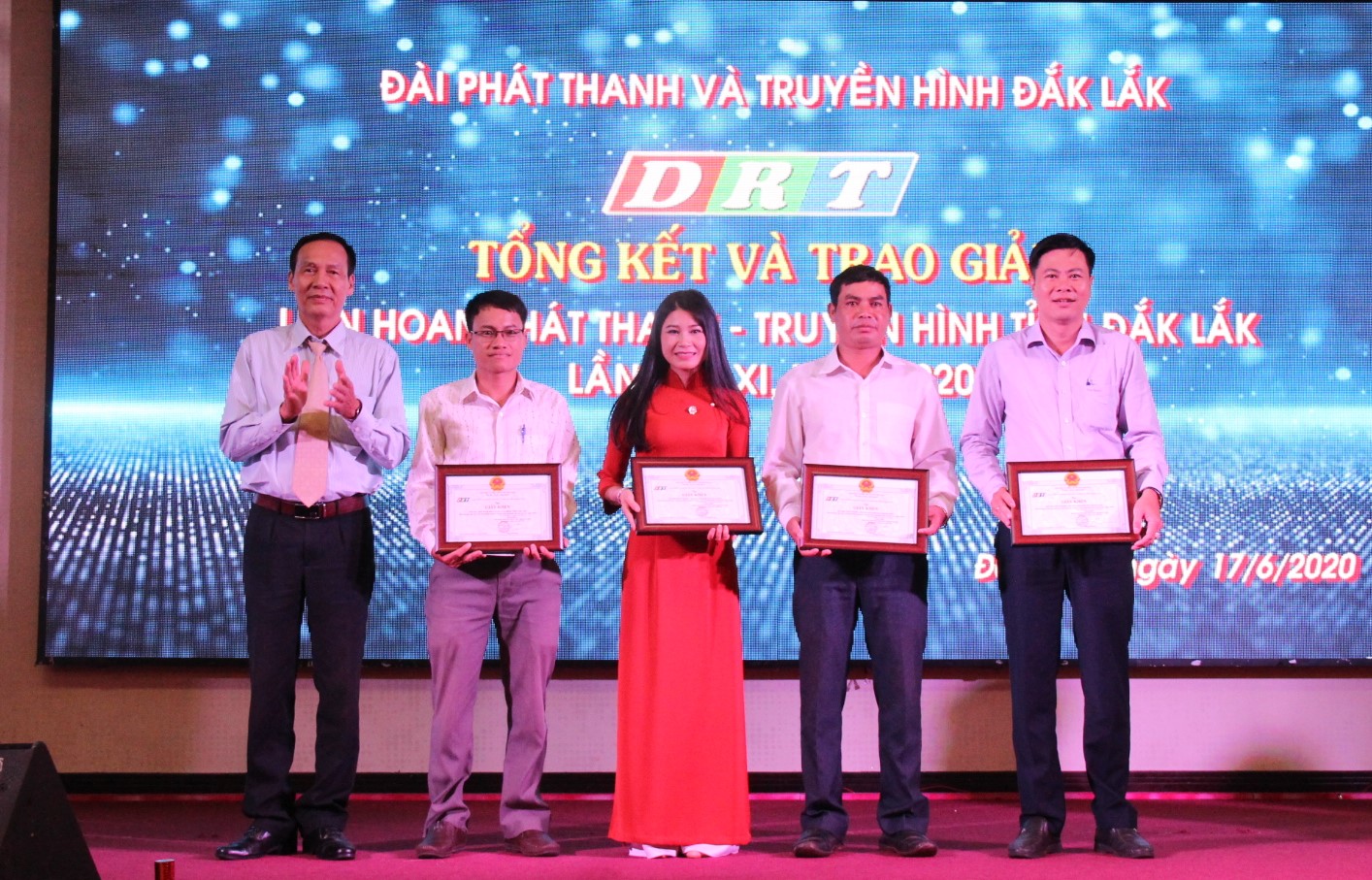 Awarding Certificates of merit to teams participating in the Festival

There were 8 categories for the competitors to participate in this year Festival, including reportage, short reportage, interviews, examples of good people and good deeds, Vietnamese language broadcast, Ethnic language broadcast, radio stories, and television documentary films. The works closely followed the communication policies, deeply and vividly reflected the achievements in the province’s political, economic, cultural and social fields.
In addition to making efforts, reflecting the examples of good people and good deeds, building new rural areas, protecting the national security, social order and safety, traffic safety, the authors of the works focused on the propagation of the Covid-19 containment along with thesis topics such as advantage examples in studying and following the President Ho Chi Minh’s ideology, morality and style. The authors also paid their attention to the preparatory work for the Party Congress at all levels towards the 13th National Party Congress while further propagandizing the fight against running for a position and running for rights in the personnel work. 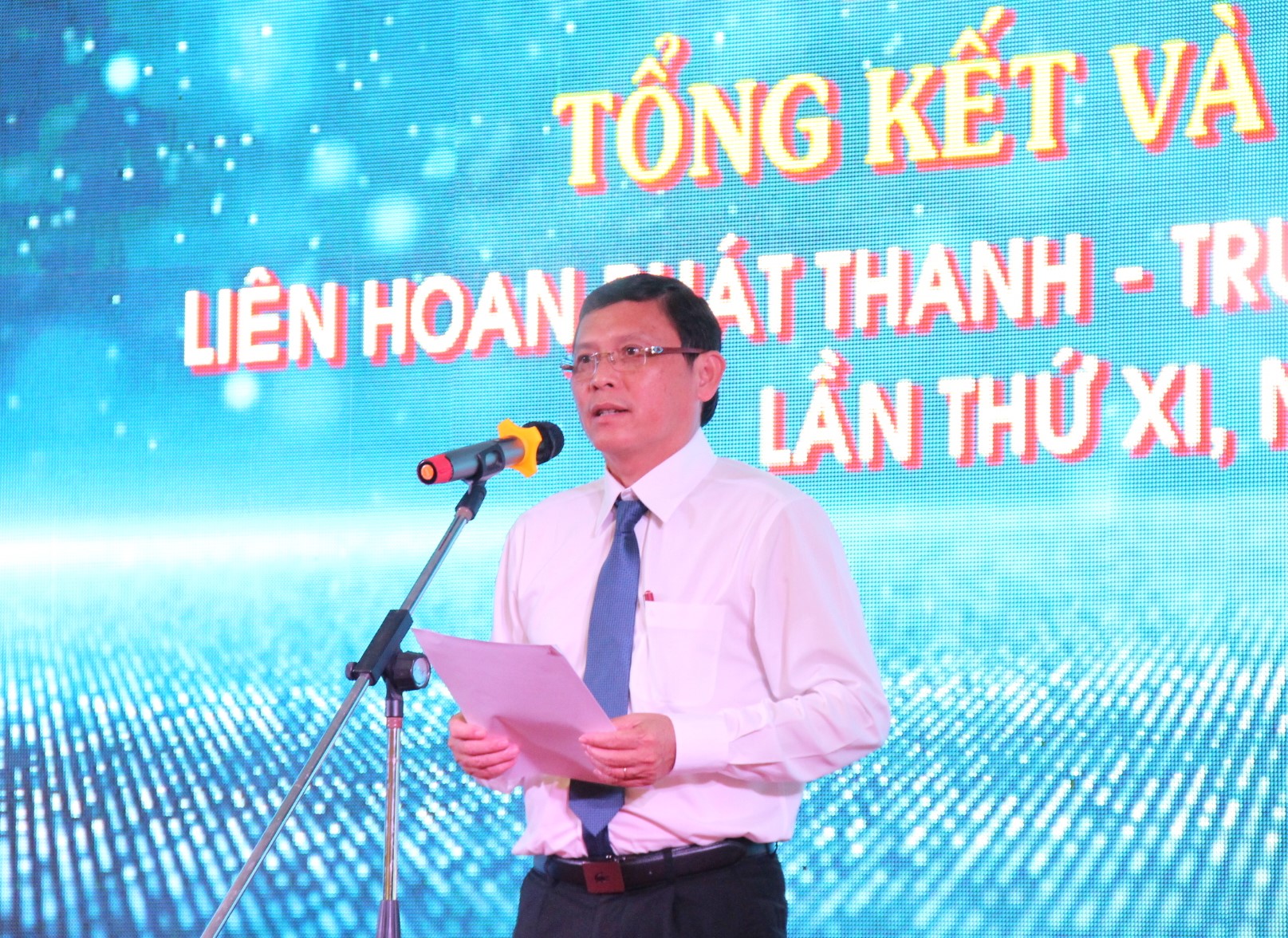 Simultaneously, he stressed that in the past time, despite many difficulties, officials and employees of DRT and a team of radio and television broadcasting staff in the whole province strived continuously to overcome challenges, improved and innovated the quality of radio and television information incessantly to better serve the assigned political tasks and meet the increasing demand for information and entertainment of the audience, thereby joining the officials, army forces and people at all ethnic groups in the province in the successfully implementation of the socio-economic development objectives, the national defense and security protection, the building of Party and political system in the province. 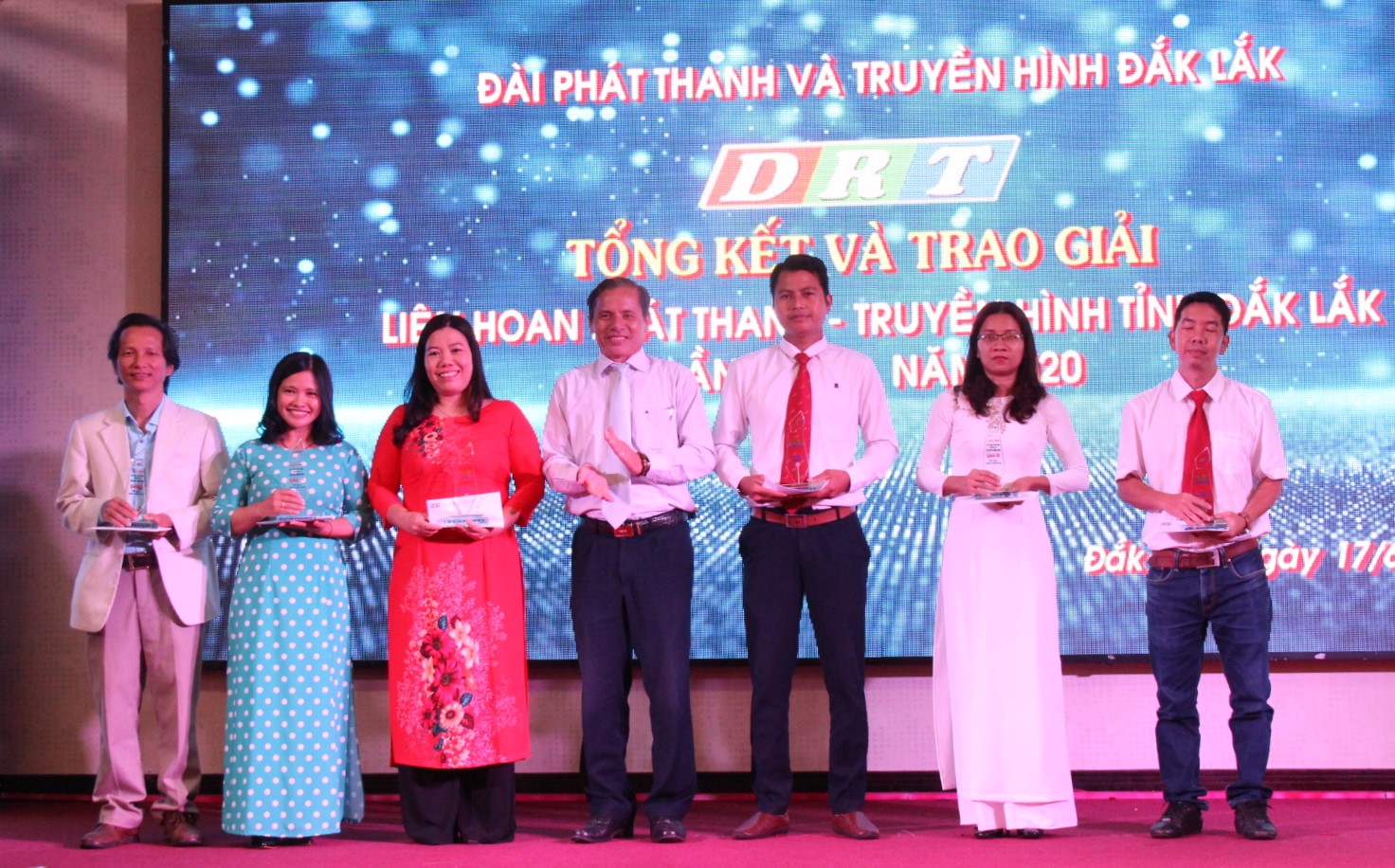 Authors are commended for their winning reportage

Mr. Nguyen Tuan Ha praised and appreciated the winning works at the Festival with rich, diverse and attractive content and forms. This shows that the units have made serious investment and significant professional progress.

Also, he suggested that in the coming time, radio and television broadcasting staff in the whole province should continue to be stronger towards improving the quality, innovating content and form of radio and television programs; constantly striving to have excellent works to effectively serve the communication task and the propagation of the Party’s guidelines and policies, the State’s laws to better meet the increasing demand of the industrialization and modernization of the country. 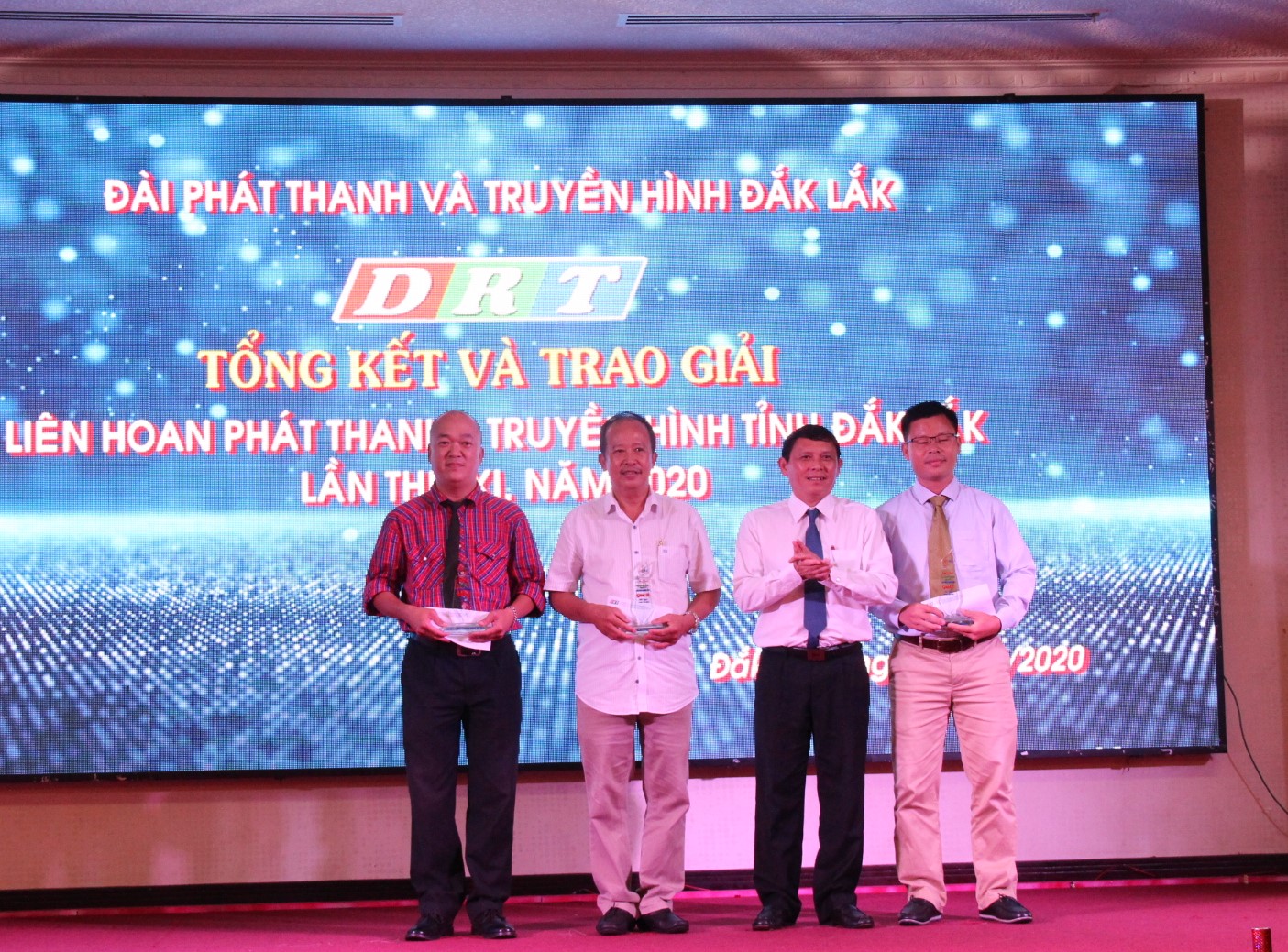 Authors are commended for their winning documentary films

At the closing ceremony, the Organization Board awarded 14 A prizes A, 14 prizes B and 14 prizes C for outstanding works.