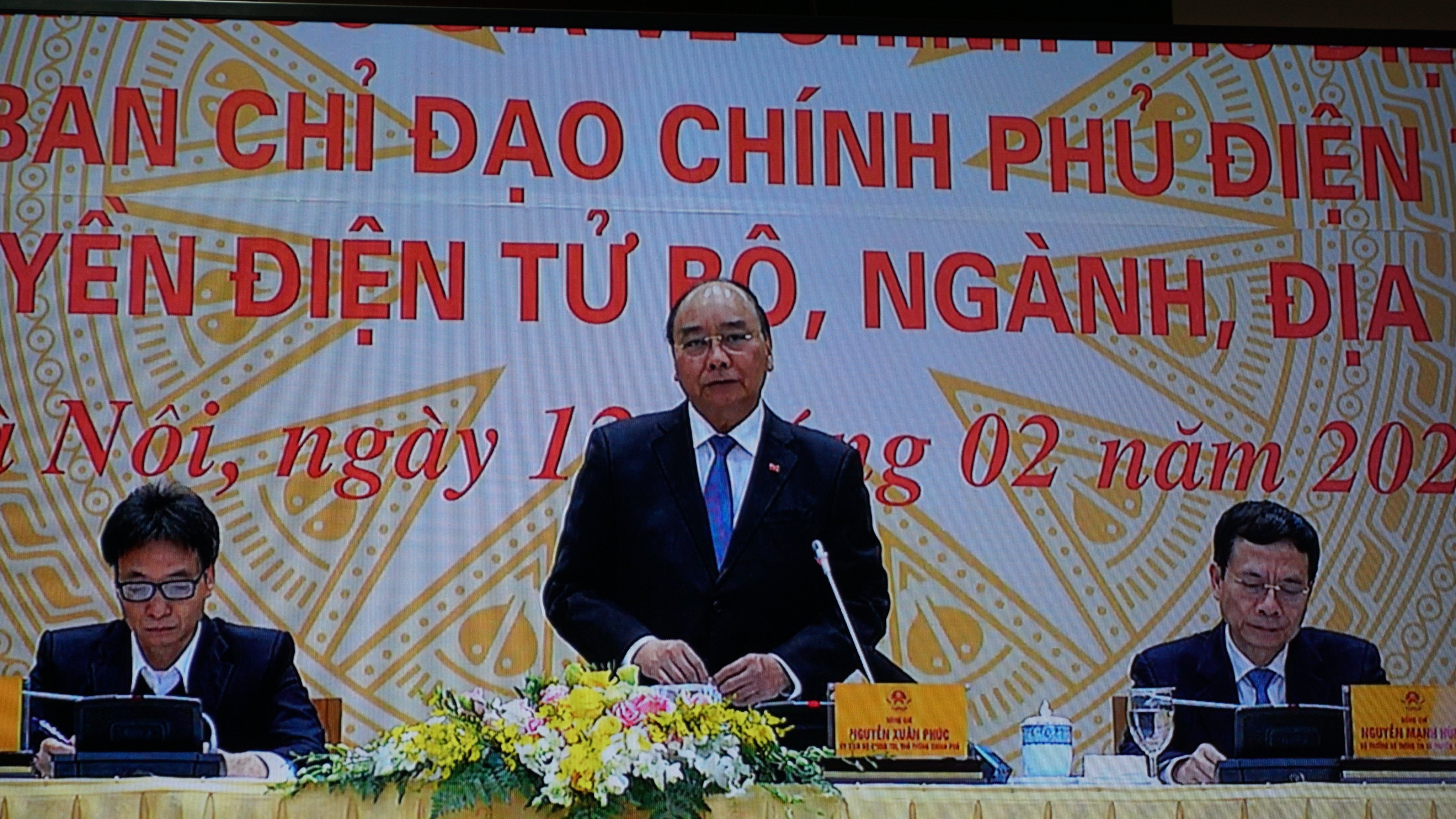 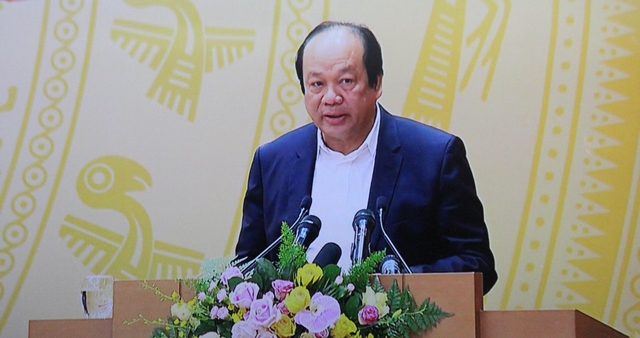 According to a report presented at the Conference, in 2019, E-Government and E-Administration implementation has fundamentally changed in the use of electronic documents in the activities of state agencies. 100% of ministries, branches and localities have connected, intermittently sent and received electronic documents on the National Data Link Axis. The National Data Link Axis and specialized social insurance database linked with other database have been launched. The connection and data sharing have been concerned: The proportion of ministries, ministerial-level agencies, centrally controlled agencies, centrally-run provinces and cities having Local Government Service Platform (LGSP) increased from 3% in 2018 to 27% in 2019. The National Public Service Portal has been put into operation as a focal point agency in providing information, supporting information lookup, monitoring the administrative procedure settlement and looking up the results of settlement of administrative procedures. As the results, the rate of online public service provided at level 4 has been doubled. 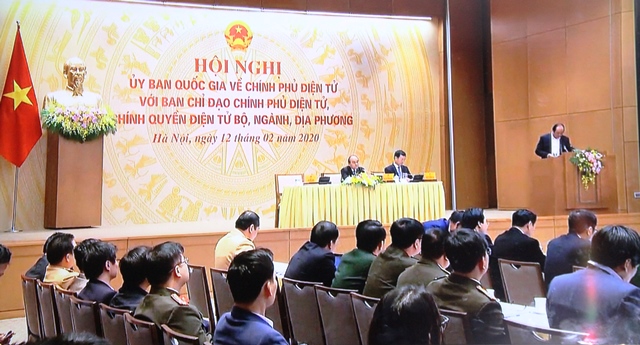 Delegates participate in the teleconference in Ha Noi (Screenshot)

Regarding the development of the Vietnamese digital knowledge system to connect and share knowledge for people at all social strata in the digital age, up to now, there are more than 100,000 datasets in the open database and more than 10,000 sets of questions and answers in the bank of multiple-question choices. In 2019, the Vietnamese digital knowledge system has strongly developed with the opening of Vmap which has 24 million address data points across the country, creating a separate map layer for each socio-economic application and contributing to the development of e-commerce and the humanitarian information system (iNhandao) to computerize the Red Cross activities and develop a digital charity platform.

Moreover, Mr. Nguyen Xuan Phuc emphasized that the Ministry of Information and Communications should set out new tasks and solutions to implement Vietnam's E-Government roadmap in 2020 effectively. He said that we cannot have E-Government all at once; we have to divide into several stages, including some important stages, in which 2020 is a year of challenges, especially in the outbreak of virus corona.

At the Conference, the ministries, branches and localities have contributed many opinions in the process of E-Government implementation over the past time and listened to the discussion of the Ministry of Industry and Trade and An Giang provincial People's Committee to share experiences during implementing E-Government in the Ministry and locality.