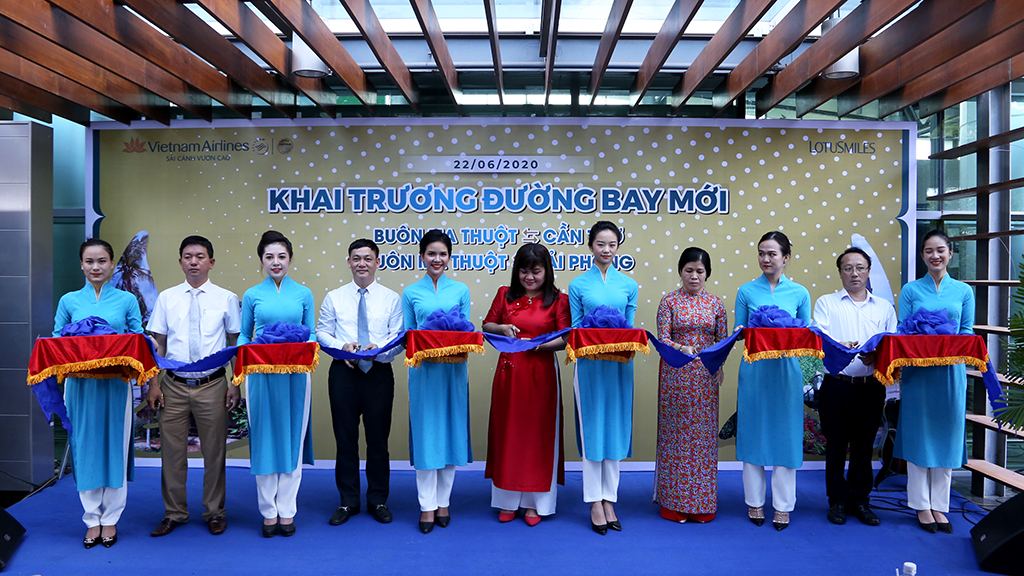 The VNA’s statistics showed that it carried the total number of 284,286 passengers who arrived at Buon Ma Thuot and departed from Buon Ma Thuot, of which the number of visitors reached 139,921 passengers. In 2020, continuing to implement the strategy of developing and completing the domestic flight network, and responding to the tourism stimulus programmes after the Covid-19 epidemic launched by the Vietnam National Administration of Tourism, the VNA has breakthrough in the expansion of domestic flight network. Particularly in May and June, Vietnam Airlines opened 13 more domestic routes, including 04 routes connecting Buon Ma Thuot with provinces and cities. Previously, Vietnam Airline also opened two routes including Buon Ma Thuot - Vinh and Buon Ma Thuot - Thanh Hoa, contributing to promoting travelling, trading and tourism activities between Dak Lak and northern provinces. 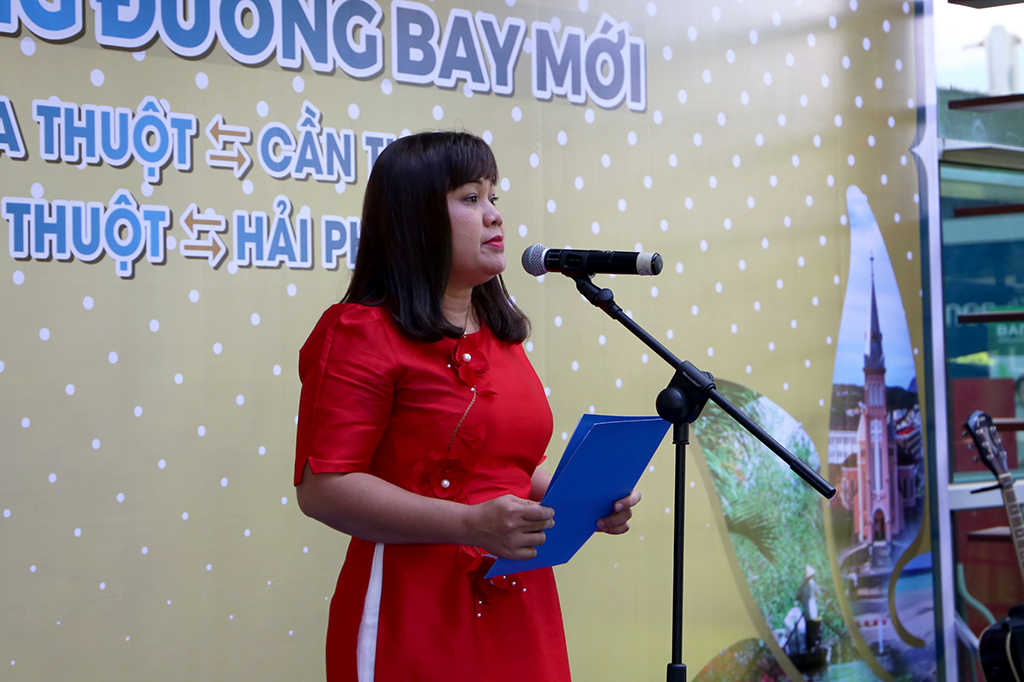 The operation of above routes is a positive result from monitoring, studying, closely working of VNA and the People's Committee of Dak Lak Province, along with travel agencies aiming to evaluating the potential for tourists to Buon Ma Thuot in particular and to the Central Highlands in general as well as from Buon Ma Thuot to other domestic destinations. These routes are expected to contribute to the tourism and economic development of Dak Lak as well as other provinces and cities. Currently, VNA is continuing to research to open new domestic routes to/from Buon Ma Thuot on the basis of balancing market demand and operating efficiency. 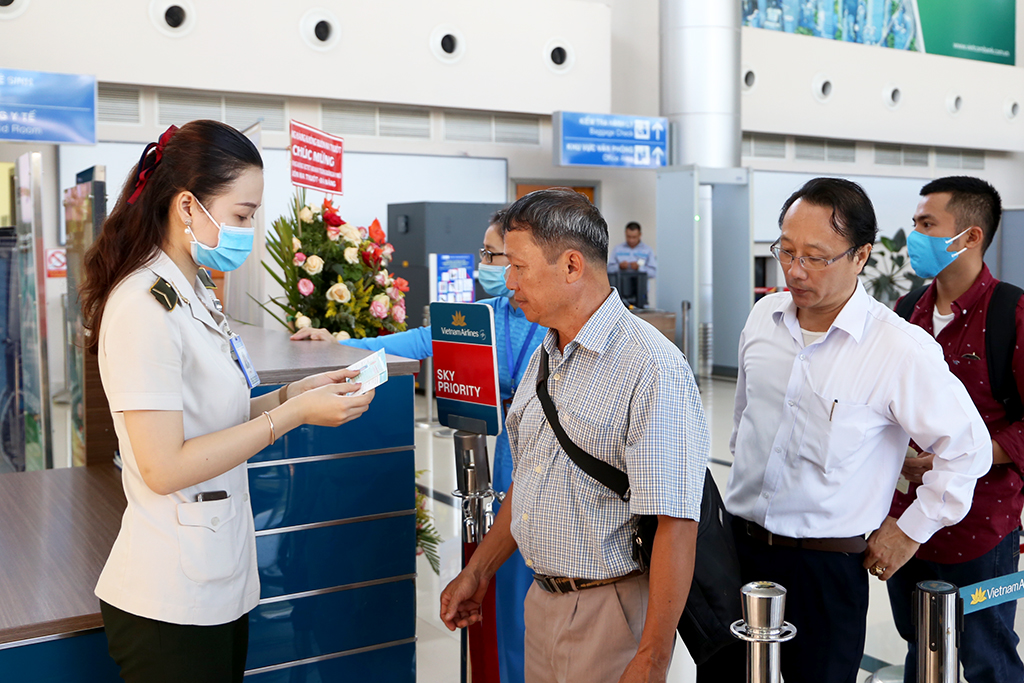 Speaking at the ceremony, Vice Chairman of the Provincial People's Committee H'Yim Kđoh emphasized that Dak Lak is the central province of the Central Highlands owning many favorable conditions such as land, climate, famous landscapes, and monuments which are attractive to visitors. Can Tho and Hai Phong are key cities, as well as attractive tourist destinations in the North and Southwest regions. Therefore, the opening of round-trip flights on the Buon Ma Thuot - Hai Phong, Buon Ma Thuot - Can Tho routes will facilitate the cooperation in trade, culture and tourism among three localities, building the general development.