On the morning of February 18th, the supervision delegation on IT application and E-Government building in 2019 of Dak Lak province supervised the Buon Ma Thuot city People’s Committee. 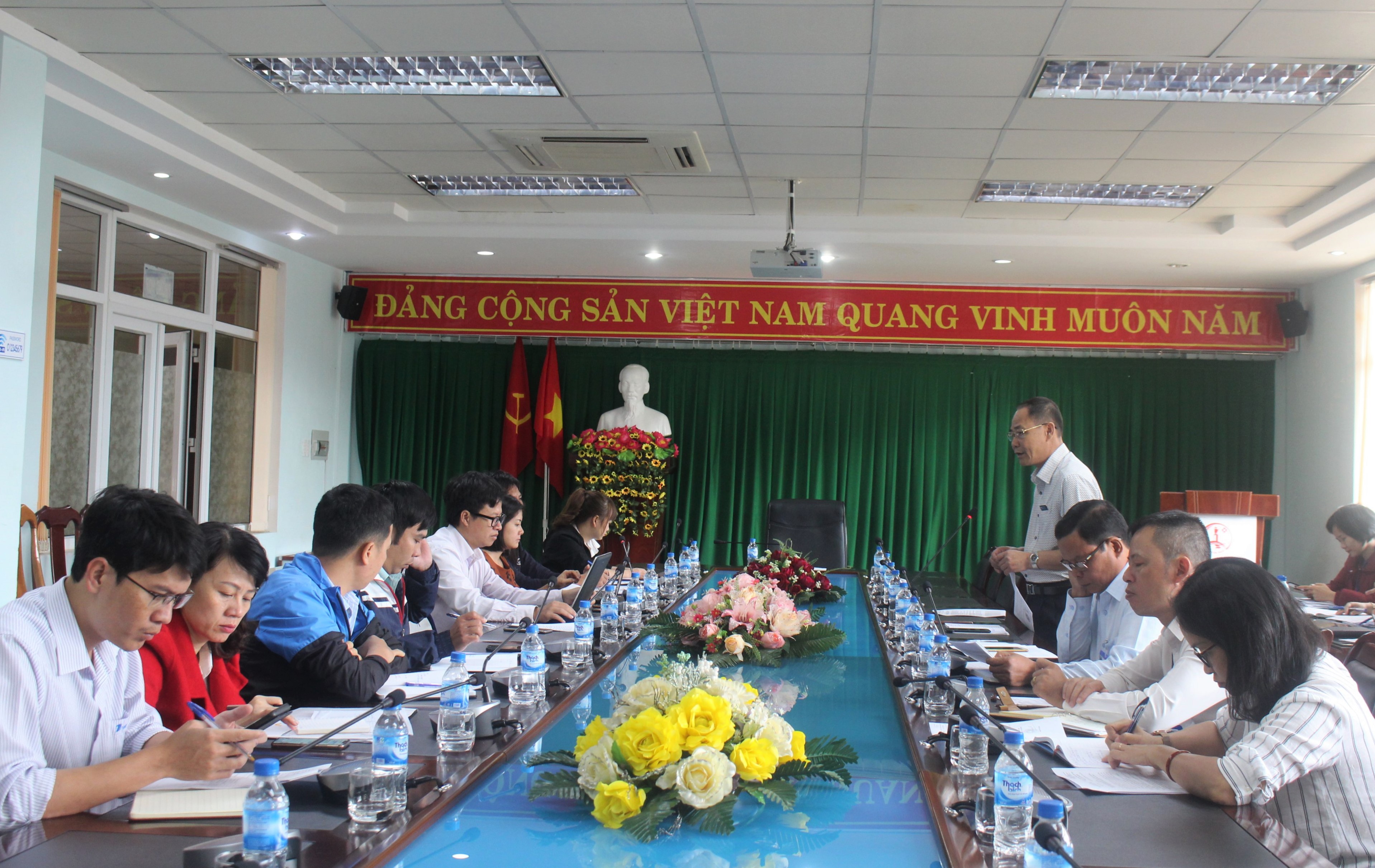 Through reports and the supervision, the delegation evaluated IT application and E-Government building in the region of Buon Ma Thuot city basically achieved certain results. Up to present, 100% of cadres, civil servants and public employees at divisions and sectors of the Buon Ma Thuot city People’s Committee have been equipped with computers for their specialized tasks and the rate at the city’s wards and communes has reached 96%; 100% of the city’s agencies and units have had intranet access and high-speed internet connection. Moreover, the Buon Ma Thuot city People's Committee is installing the teleconference system between the city and the province and between the city and 21 wards and communes. The city has installed a pilot security surveillance camera system in Thong Nhat ward and continues to deploy in the whole city.

Besides, the provincial official email system has been deployed to 100% of agencies, units and People's Committees of wards and communes; 100% of agencies and units have been using the Document Management (iDesk); 12 out of 20 agencies and units have been using e-signatures in the activities of State agencies. In addition, the Buon Ma Thuot city People's Committee has implemented many specialized software applications to serve specialized agencies such as management software for officials, civil servants and public employees; accounting software; civil registration software; management software for land use right certificates; education management software; etc. 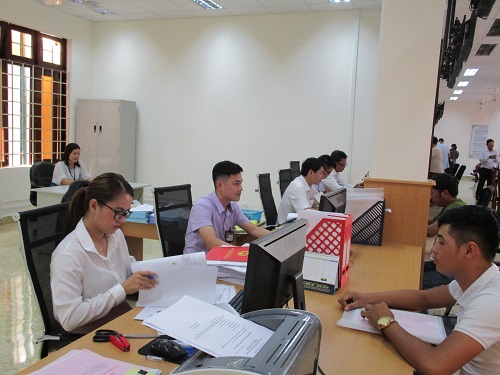 However, the IT application and E-Government building in Buon Ma Thuot city still has some shortcomings besides the achieved results, such as: IT infrastructure at the city People's Committee has not been classified and determined according to the levels of information security; some computers at agencies and units, especially People's Committees of communes, have been equipped for a long time which are expired depreciation and degraded; the number of qualified IT staff is still low, affecting the IT application in the city. Additionally, some agencies and units have not properly implemented the process of document management and software; the reception and settlement of public administrative procedures on the iGate system have not reached the set goals; the rate of e-documents at level 3 and 4 is limited...