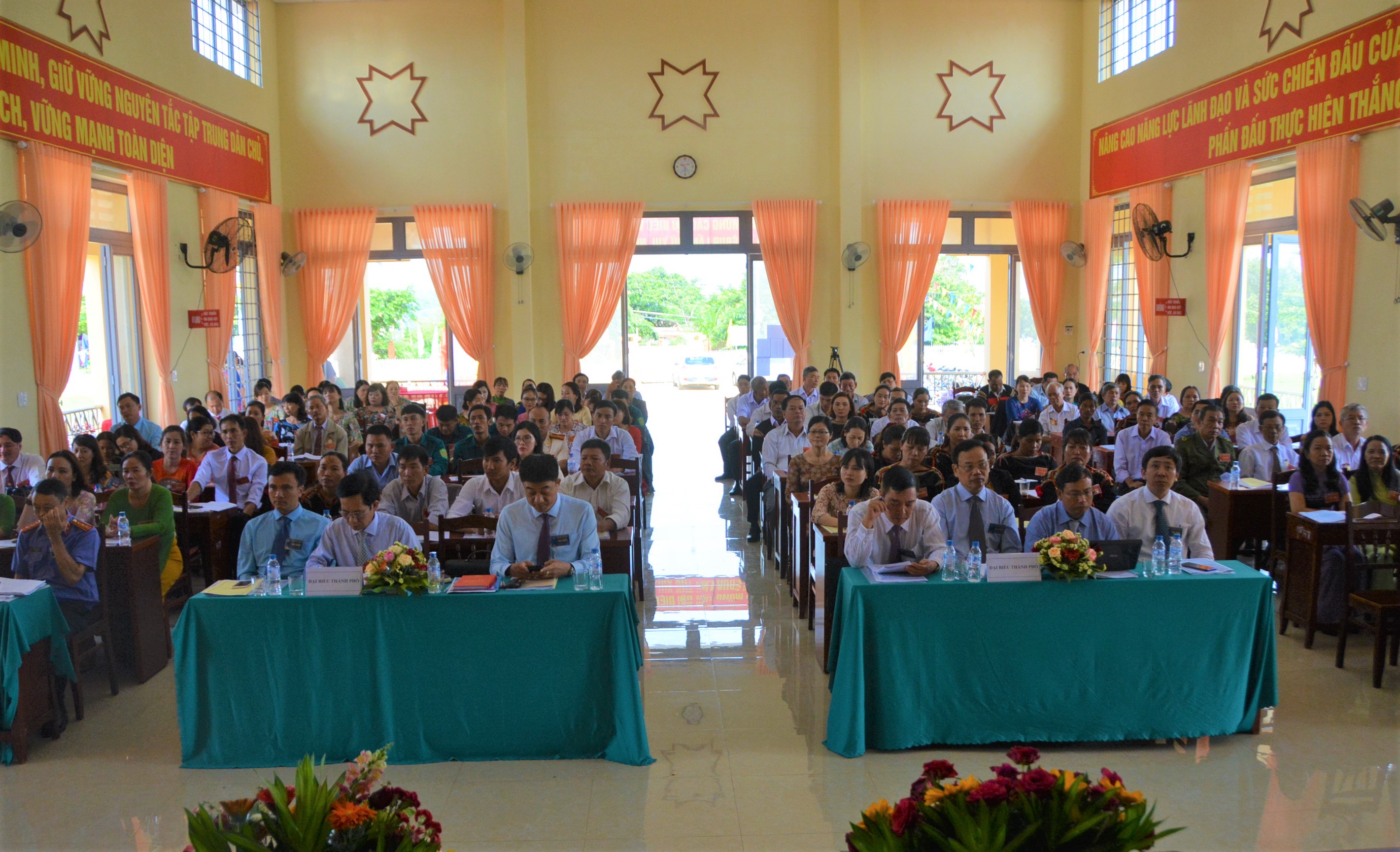 In the last term, Cu Ebur Commune Party Committee strengthened the leadership and mobilization of the strength of both the political system and the entire people to effectively implement the 11th Congress Resolution. The economy in the province had a stable growth and fulfilled most of the set goals and targets. The economic structure gained the progress. The agricultural production achieved good results. The annual budget revenue increased, reached and exceeded the target set by the city. The total budget revenue in the term reached more than VND 5.6 billion.

In addition, the social security work was carried out effectively; local infrastructure was continuously renovated and developed. The work of hunger elimination and poverty reduction was concerned by the Party Committee and the authorities. Specially, 52 poor households were certified to escape the poverty; 12 solidarity houses and one gratitude house was built; 16 houses were built under the Program No. 167 with a total value of more than VND1.8 billion. The situation of political security and social order and safety was maintained and stable. The military work, building of the militia force, and the recruitment of troops met the assigned targets. Moreover, the Party and political system building was strengthened with the increasing quality and efficiency. Besides, 40 new party members were admitted in the last term. The Fatherland Front and mass organizations followed the Resolution of the Party Committee, paid attention to the commune’s villages and the movements and promotion of the strength of the masses to successfully implement the commune’s political tasks.

At the 12th Party Congress, representatives of Cu Ebur commune discussed and agreed with the targets, tasks and solutions set out in the new term. Particularly, the commune will strive to develop agricultural production in the direction of applying scientific and technical advances, ensuring rural environmental sanitation and safety; accelerating the restructuring of crops and livestock to increase income per area unit. In addition, the commune will strive to collect the budget to meet and exceed the assigned targets, maintain the achievement of the commune meeting national set of health criteria, and the building of commune with advanced traditional medicine and pharmacy. Cu Ebur also strives to reduce the rate of poor households to 0.3% of total households annually. Moreover, the commune will continuously promote administrative reform; build a strong political system from commune to villages; further improve the quality of communal staff, the leadership and fighting power of party organizations while maintaining the stable political security, social order and safety. 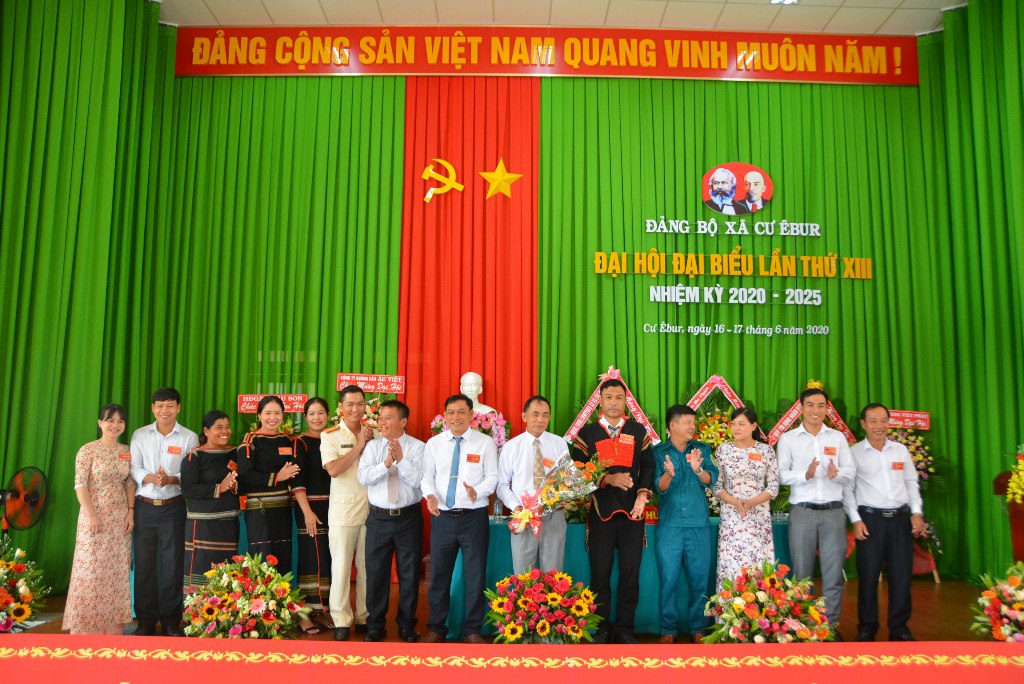