On the morning of June 29, Department of Agriculture and Rural Development (DARD) held a Conference for the period of 2015-2020 and a ceremony awarding Labor Medal. The Conference had the participation of Vice Chairman of the Provincial People's Committee Y Giang Gry Nie Knong, leaders of the Departments, sectors and affiliated units.

Over the past 5 years, the emulation movement and the commendation work of the Agriculture and Rural Development Sector have shown the development and achieved positive results. In the period of 2015-2020, emulation movements have been changed in accordance with the new situation, in association with the implementation of Resolution 04-NQ/TU of Dak Lak Provincial Party Committee on restructuring agricultural sector in direction to increasing added value and sustainable development to 2020, orientation to 2030; the emulation movement "the whole country join hands to build new-style rural areas" and “studying and following Ho Chi Minh’s ideology, morality and style”. Emulation and commendation work has had many new models, factors, and typical examples of creativity. 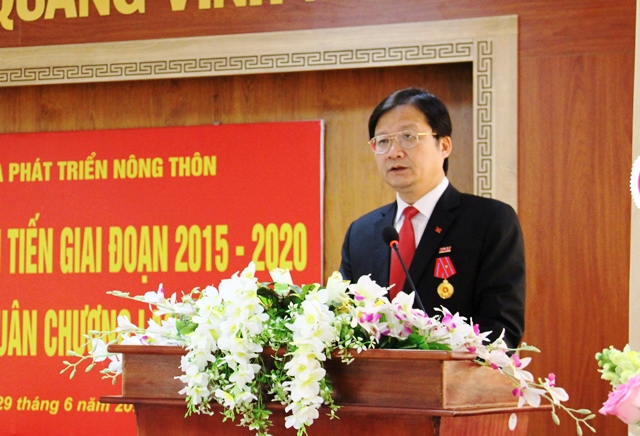 The implementation of emulation movement have met targets set by the Resolution: total value of agricultural, forestry and fishery products from 2015 has increased by 5.64%; the proportion of rural population increased by 9.5% compared to 2015; rate of communes meeting new rural-style standards rose by 35.5%; guarantying irrigation water increased by 5.7% ... From the emulation movement of officials, people joined hands to promote the construction of new-style rural areas. Production development models under the value chain linkage with the new rural construction program associated with the restructuring of the agricultural sector have been increasingly developed. The rural life has been basically stable, mobilizing the people and potential of the people to accelerate the implementation of the new-style rural areas. 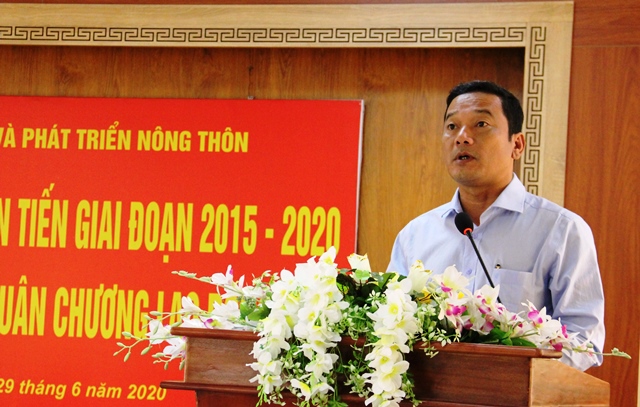 Over the past 5 years, the Department was awarded the Second-class Labor Medal by the President in 2015; the Certificate of Merit by the Prime Minister in the movement of building a new-style areas for the period of 2011-2020; the Emulation Flag to the unit leading the provincial emulation movement; the Emulation Flags by the Provincial People’s Committee and the Ministry of Agriculture and Rural Development for its outstanding achievements in 2019. 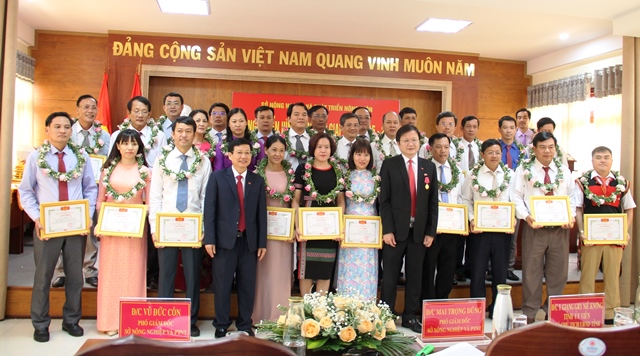 In the period of 2020-2025, the Agriculture and Rural Development sector has set up a number of key tasks such as: Continuing to launch the patriotic emulation movement in accordance with the Political Bureau's Directive No. 34-CT/TW on renewing the emulation and commendation work associated with the Campaign "Studying and following Ho Chi Minh's ideology, morality and style"; closely following key tasks of the sector to launch the emulation movement under the motto of socializing the increasingly extensive fields of activities. 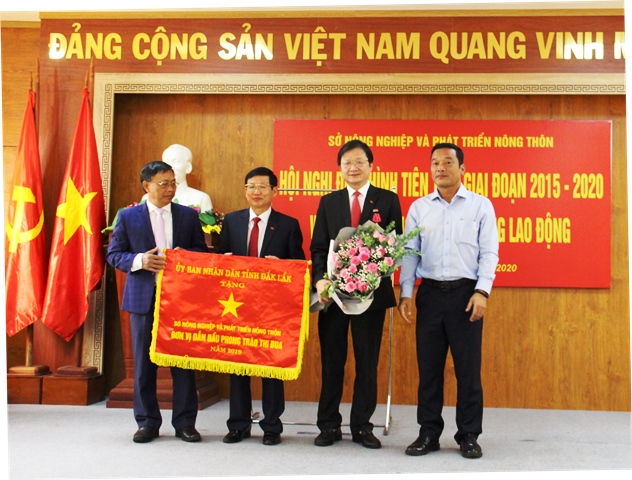 The Provincial People's Committee awards the Emulation Flag to the DARD

The sector determined to change emulation and commendation activities on three aspects of "Organization, movement, solutions" to become a motivation to promote all collectives and individuals of the sector and the whole society joining hands to building new-style rural areas; diversifying forms and ways of propaganda activities, attaching importance to discovering and fostering and replicating typical models, promoting emulation movements; building comprehensive agriculture towards modernization, increasing added value and sustainability; restructuring agriculture in association with building new rural areas, effectively managing and using natural resources, ensuring national security and defense. The conference launched the emulation movement of the agriculture and rural development sector in the period of 2020-2025 under the theme of "the whole sector unites, creates, disciplines, effectively and emulates together to successfully implement the restructuring of agriculture sector and rural development towards raising added value and sustainable development”. 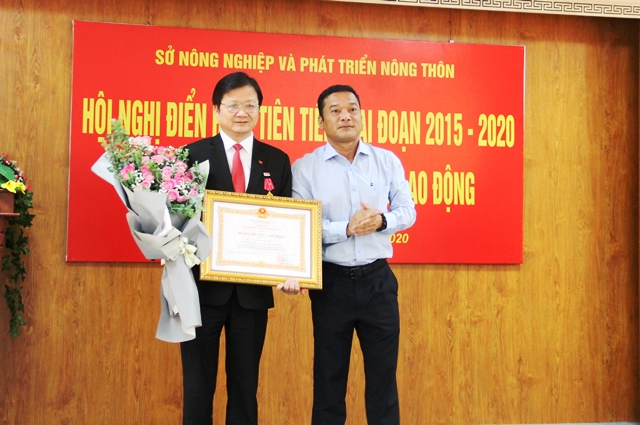 Speaking at the Conference, Vice Chairman of the Provincial People's Committee Y Giang Gry Nie Knong acknowledged and appreciated positive contributions of individuals in the patriotic emulation movement of the sector. In the coming time, it is proposed that the sector will overcome the limitations and launch emulation with specific targets, creating a strong motivation to make a significant contribution to the province's socio-economic development. Along with that, the Department should promote propaganda on patriotic emulation, each official should be proactive and creative in attaching emulation to building new-style rural models; rewarding individuals and collectives must be fair and timely; increasing the percentage of commendation for direct workers, applying IT in rewarding individuals and typical emulation teams; as a premise to successfully implement the Resolution of the Provincial Party Congress for the tenure of 2020-2025. 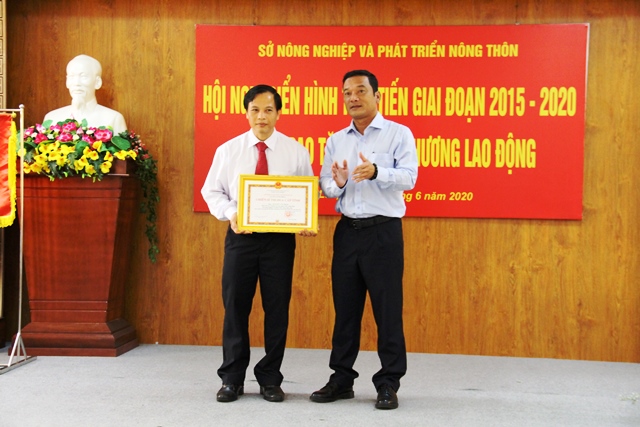 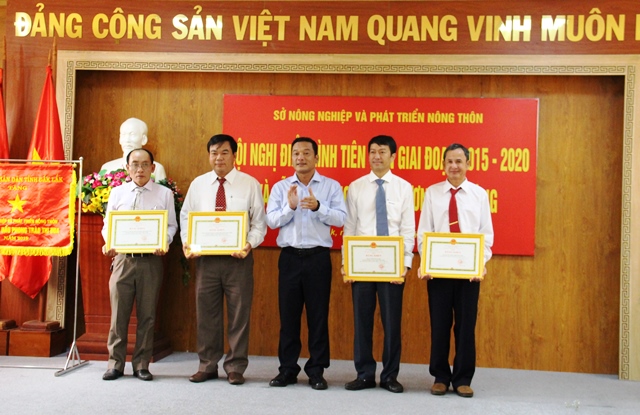 Awarding certificates of merit to the collectives for their excellent achievements